By Golf EditorOctober 23, 2020No Comments 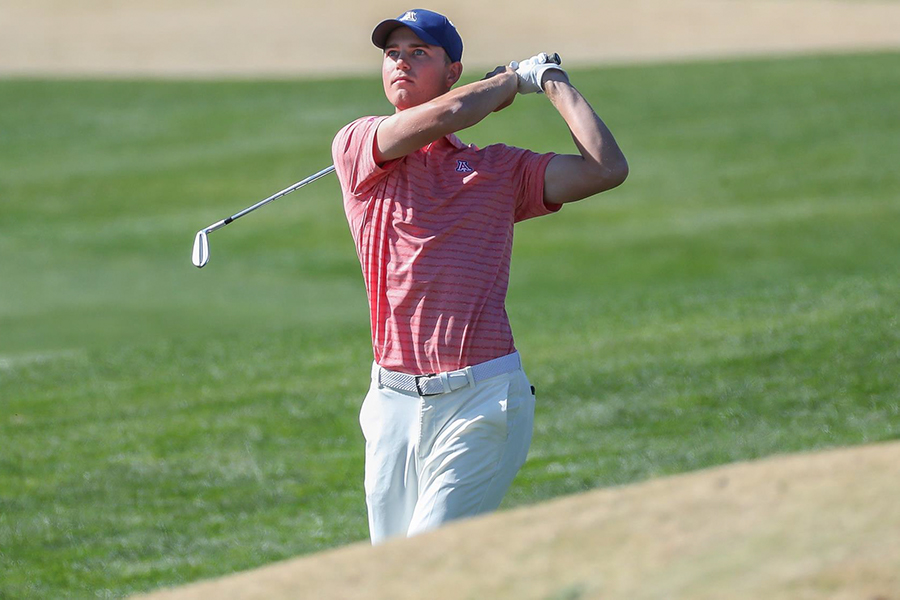 With rounds of 70-69-73—212, Trevor Werbylo finished T2, 4-under par, alongside Parker Sisk of El Cajon, California at a GCAA Amateur Series tournament held at The Gallery at Dove Mountain September 19-20. If not for a blistering, 12-under par, outlier-type performance by champion David Laskin, also of Tucson, Werbylo and Sisk would have finished at the top of a crowded heap with seven players sitting four strokes off their pace.

In JGAA competition, Werbylo entered the Boys 11-12 age division in 2010. From there he slowly ramped up the number of JGAA tournaments entered leading to breakthrough years in 2015 and 2016.

Strong at home, he won the Tucson Conquistadores Spring Classic in 2015 to go along with six other top-10 finishes that year. Werbylo followed up the next year with two wins in Tucson at The Thompson Invitational and the Tucson City Jr Championship. He also won the Wigwam Invitational in 2016, one of the first PING Junior Masters Series tournaments.

After graduating from Salpointe Catholic High School in 2017, Werbylo naturally landed at the University of Arizona. The current junior made the PING Third Team All-American, becoming Arizona’s 57th All-American in program history, and finished his junior season (shortened by COVID-19) with the second-lowest scoring average in program history:  70.04.

“Trevor is an amazing player and a big part of our team’s success each week,” said Jim Anderson, Head Coach, UA Men’s Golf. “Several guys have the ability to put the team on his back, and Trevor shoulders a ton of great golf for the Cats.”

It’s no wonder Werbylo is making waves at the college level. Prior to UA, the Arizona Republic named him as a finalist for Boys Golf Athlete of the Year honors. He made first-team All-Arizona with a 70.33 scoring average, and Werbylo claimed medalist honors at the Brophy Invitational.