Bowen Lan wins in a playoff in first JGAA start. 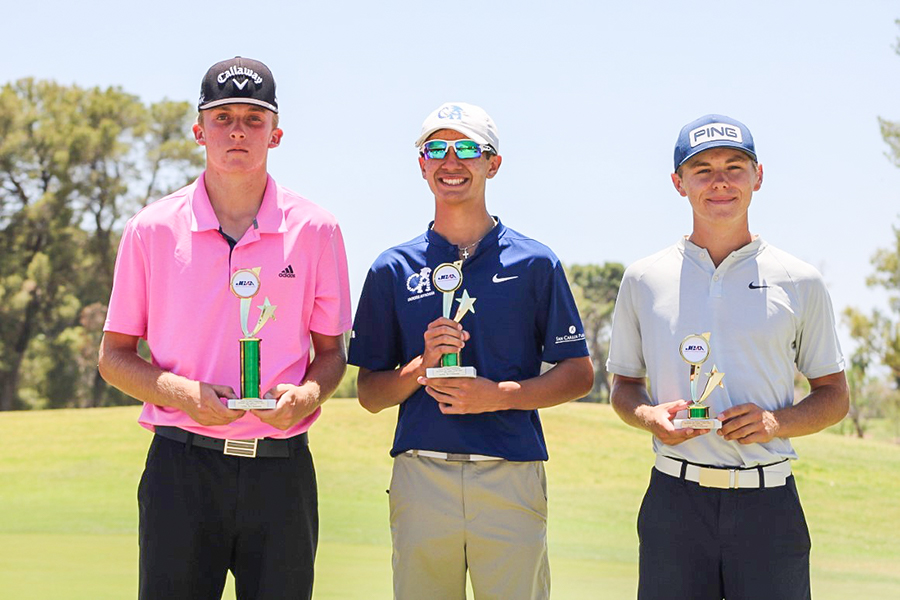 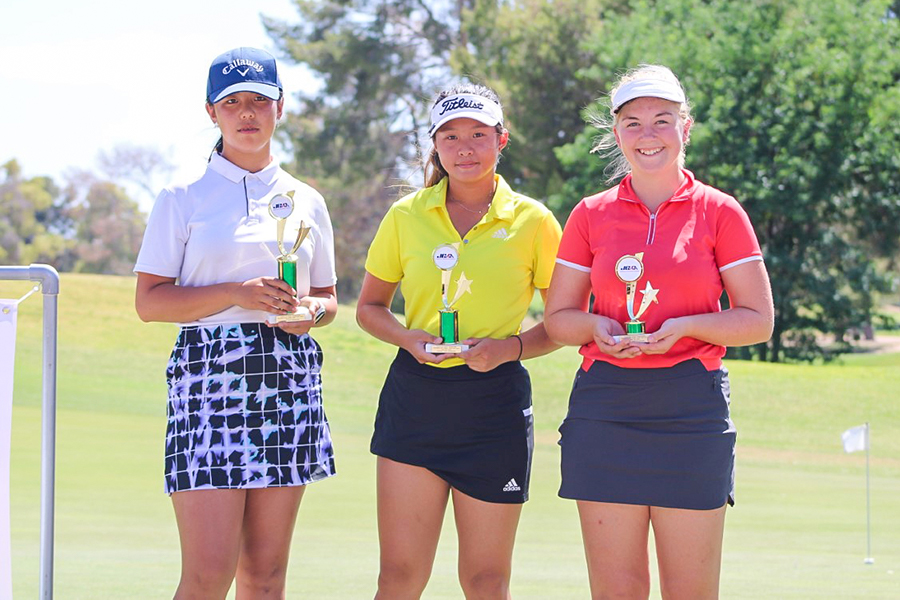 Rylan Johnson put together rounds of 68 and 66 on Randolph North Golf Course to win the Tucson City Junior Championship, held June 2-3 at Randolph Golf Complex. Local Carlos Astiazaran of Tucson took the first round lead with his own 66, featuring two eagles and three birdies, but unlike his late-April win at the Tucson Spring Classic, Astiazaran wasn’t able to hold on. Instead Johnson pulled ahead, finishing in first place at 10-under par for the tournament, four strokes ahead of Astiazaran at 6-under par. Ryan Heinz (70-71) of Phoenix and Charlie Allen (68-73) of Scottsdale tied for third place at 3-under par.

In her first JGAA start, Bowen Lan of Irvine, California shot rounds of 71-68 on Dell Urich Golf Course to win the Girls Championship division. She finished regulation play for the tournament tied for first place at 1-under par with Emma Tang (68-71) of Chino Hills, California before prevailing in a playoff. Zoe Newell of Oro Valley came in third place, shooting rounds of 70-71, 1-over-par 141 for the tournament.