Anawin Pikulthong wins by five strokes with a pair of 67s. 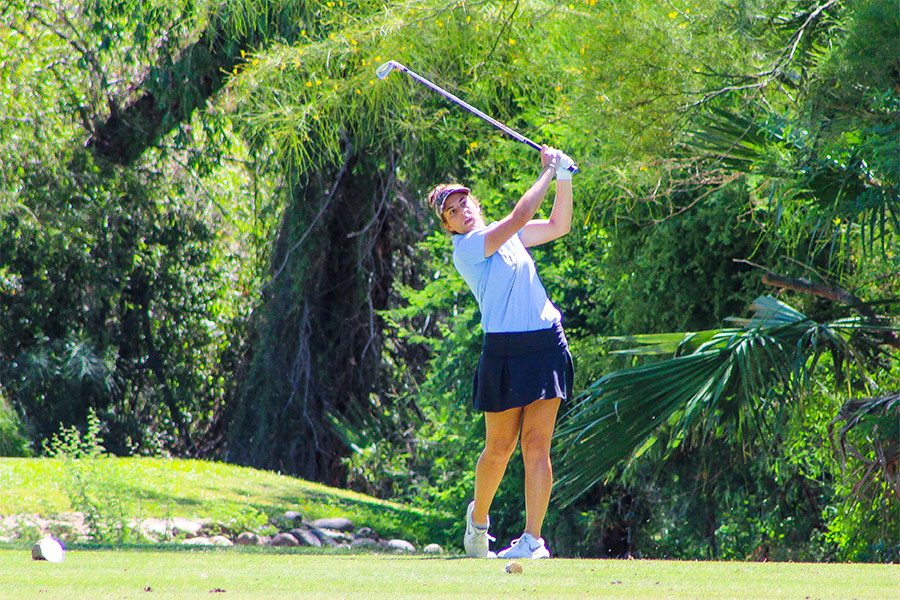 Runner-up last year, Tucson resident Maya Benita made the most of home-field advantage with a win at the Tucson City Junior Championship sponsored by the Tucson Conquistadores held May 27-28. She posted a first round 4-under-par 66 on Dell Urich Golf Course to lead by five strokes entering the final round. Benita closed out the tournament with a final-round two-over-par 72, good enough for the win at 2-under-par 138 for the tournament. Bound for the UA golf team in the fall, she adds this win to another victory and a third-place finish earned in February in JGAA play. Mattison Frick of Peoria came in second place, three strokes back, after putting up rounds of 71-70 to finish at 1-over-par 141. And Carly Strole of Avondale came in third place at 2-over-par 142 (73-69).

In the Boys Championship division, Anawin Pikulthong of Gilbert held a share of the first-round lead with Phoenix’s Adam Miller at 5-udner 67, before Pikulthong pulled away from the pack with another 67 in the second round to win by five strokes at 10-under-par 134. Miller (67-72) and Ryan Plodkowski (70-69) of San Diego finished tied for second place at 5-under-par 139. 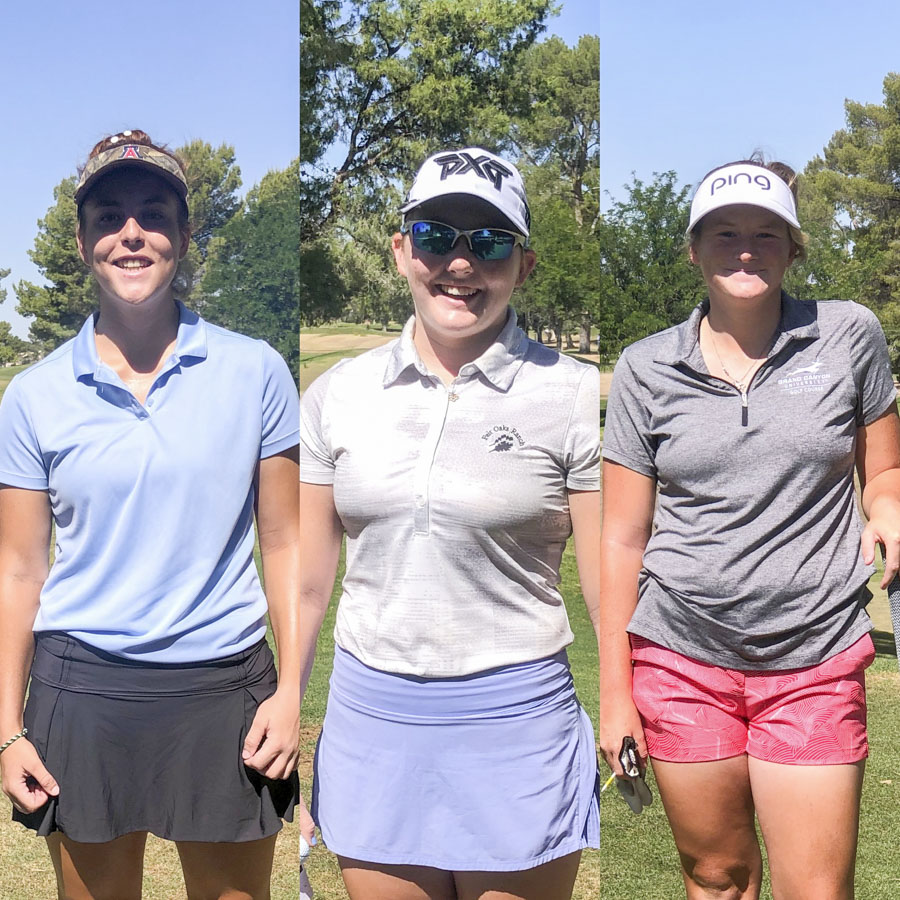 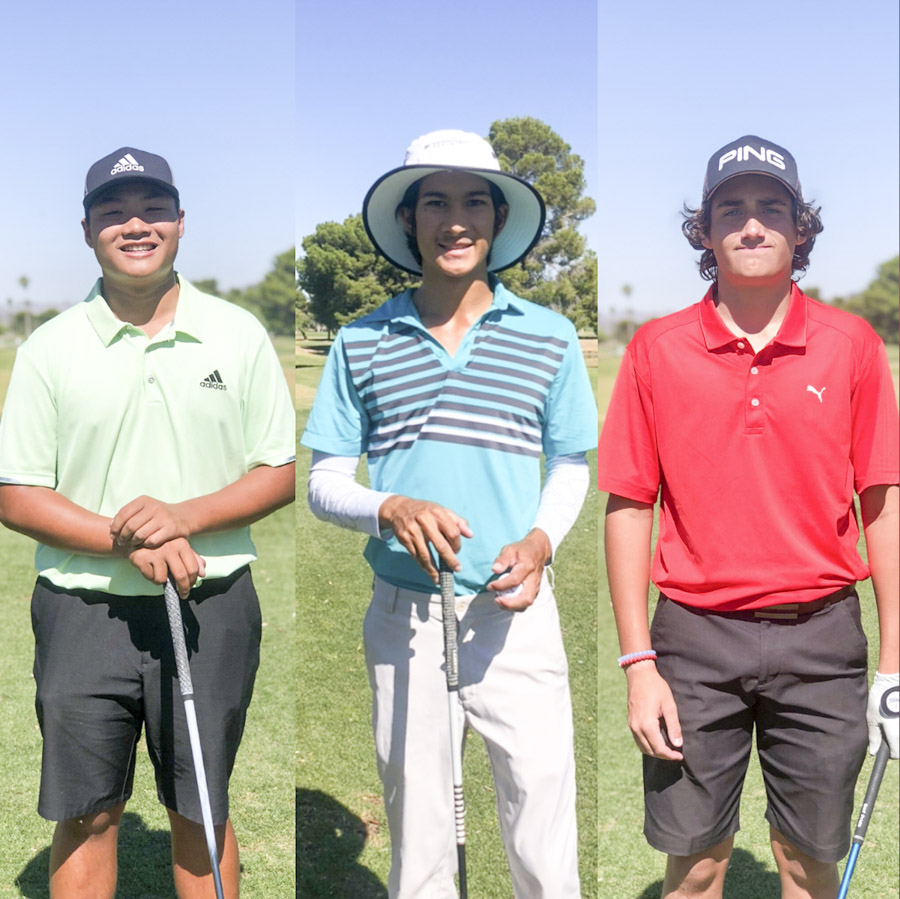 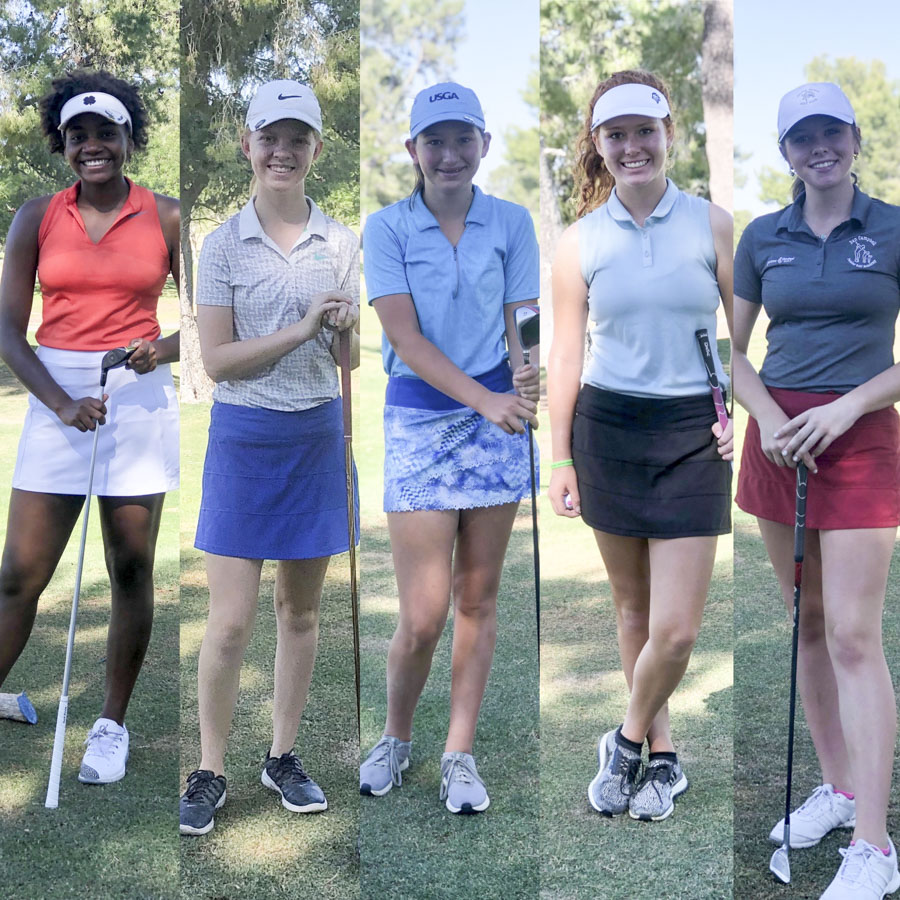 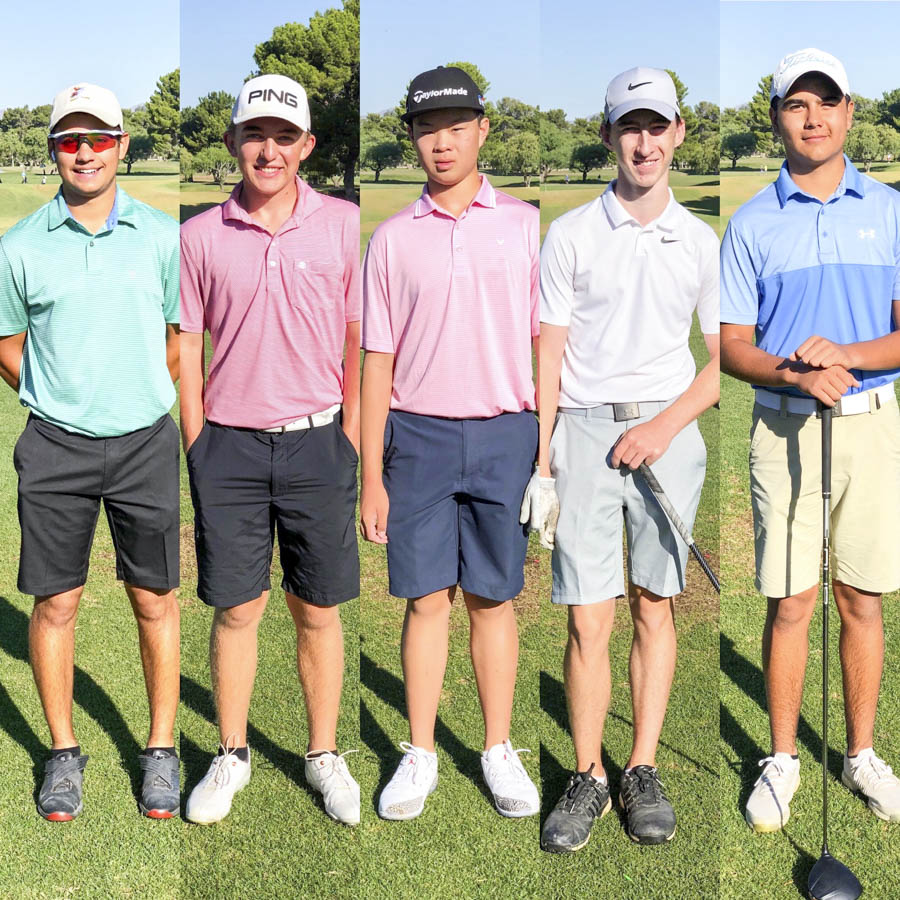 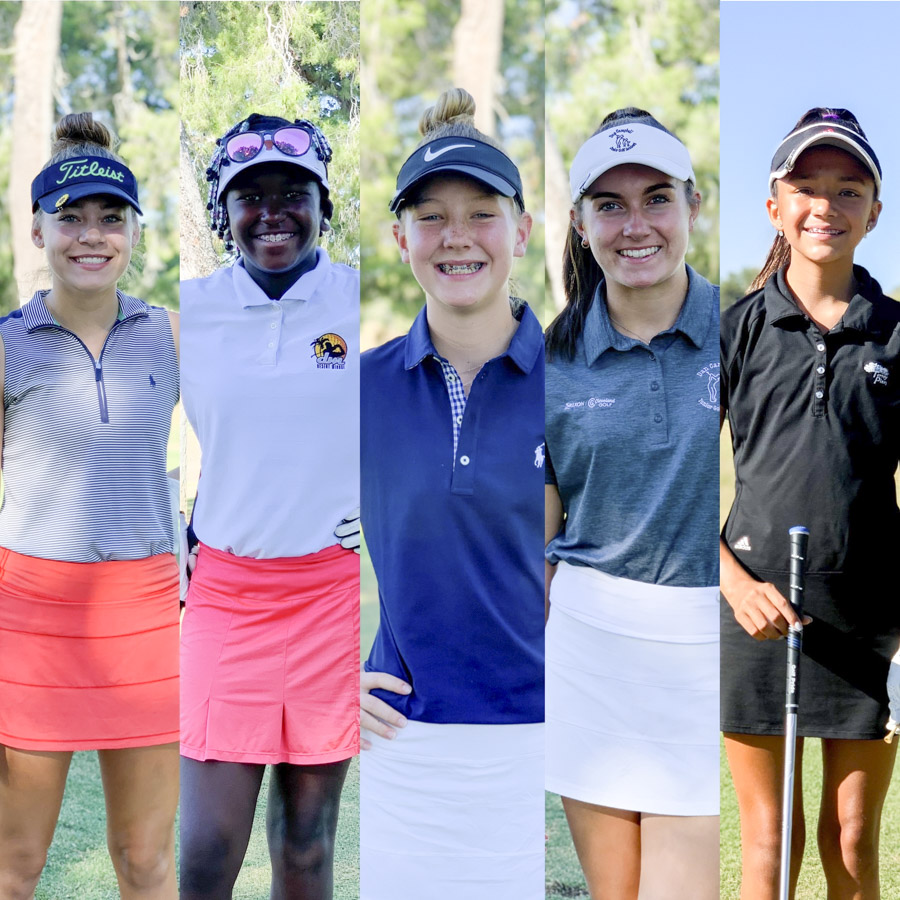 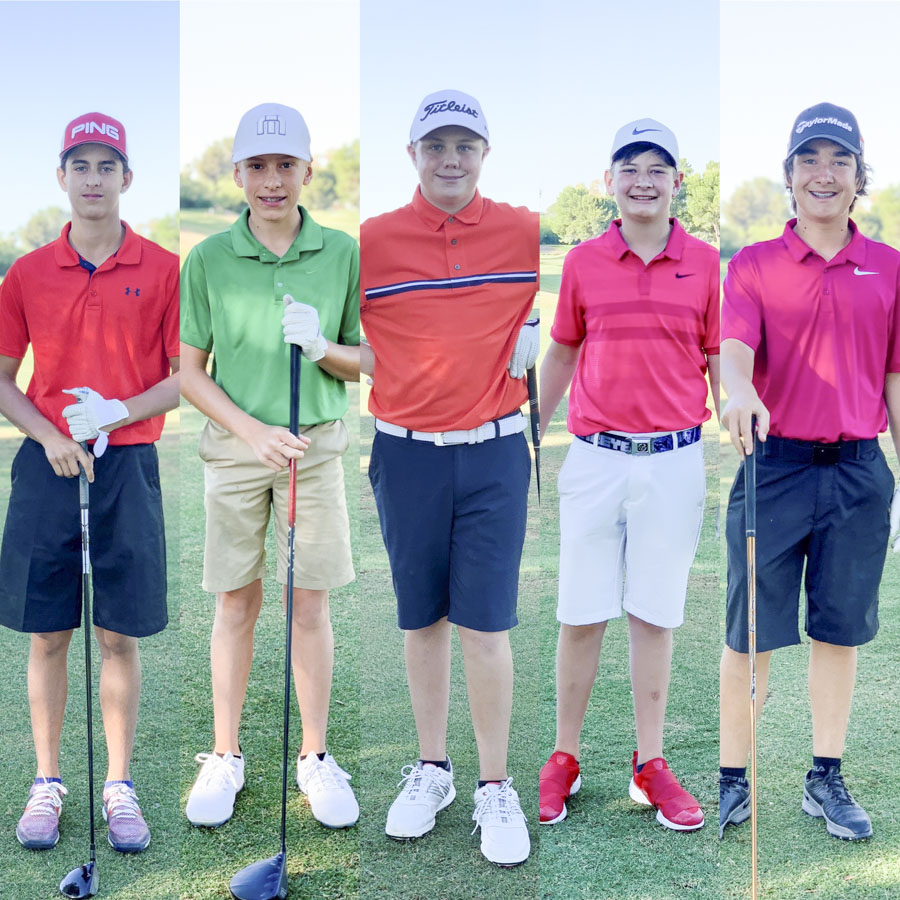 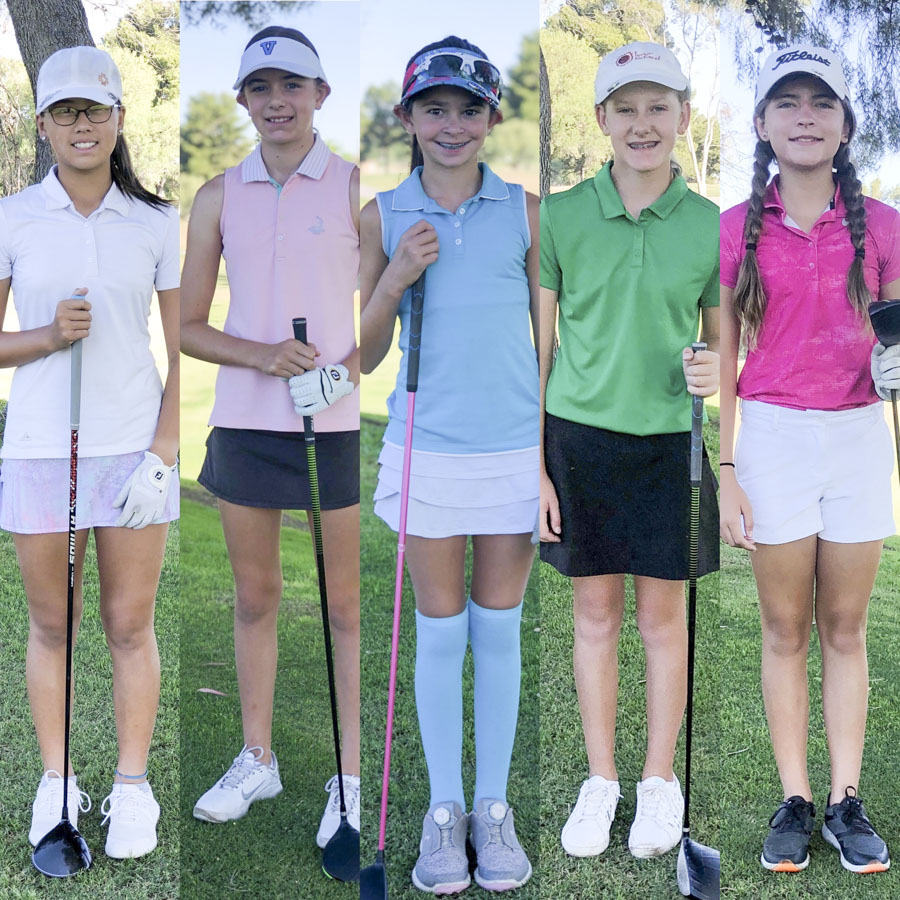 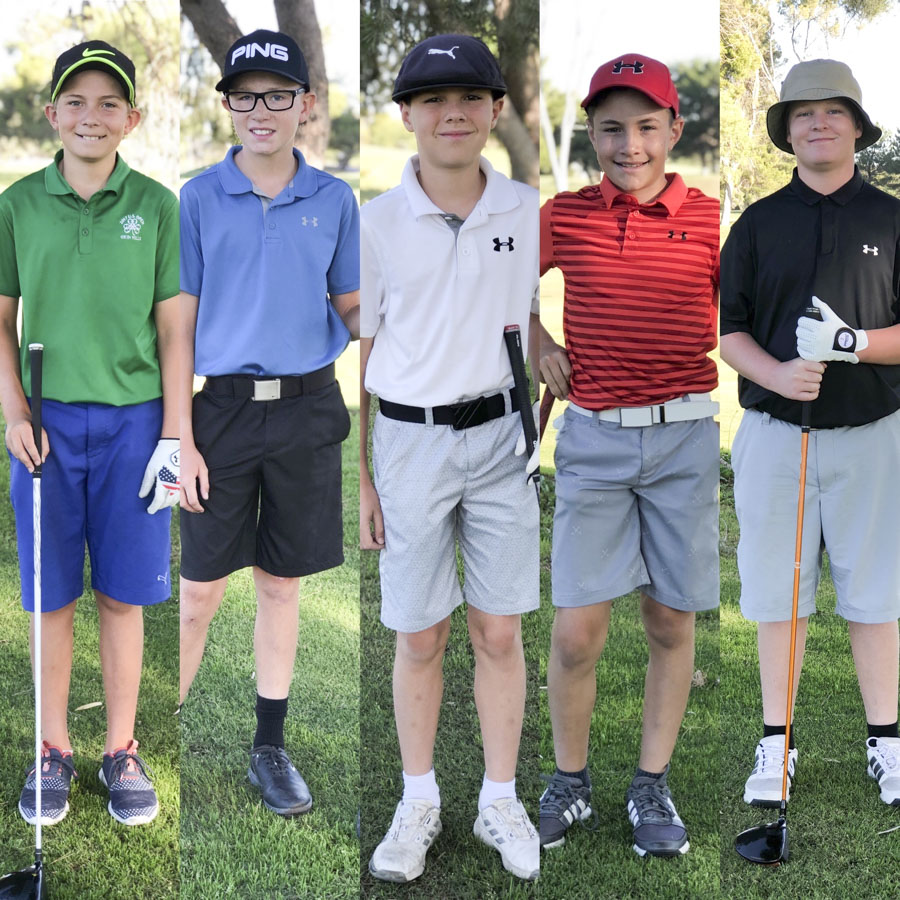 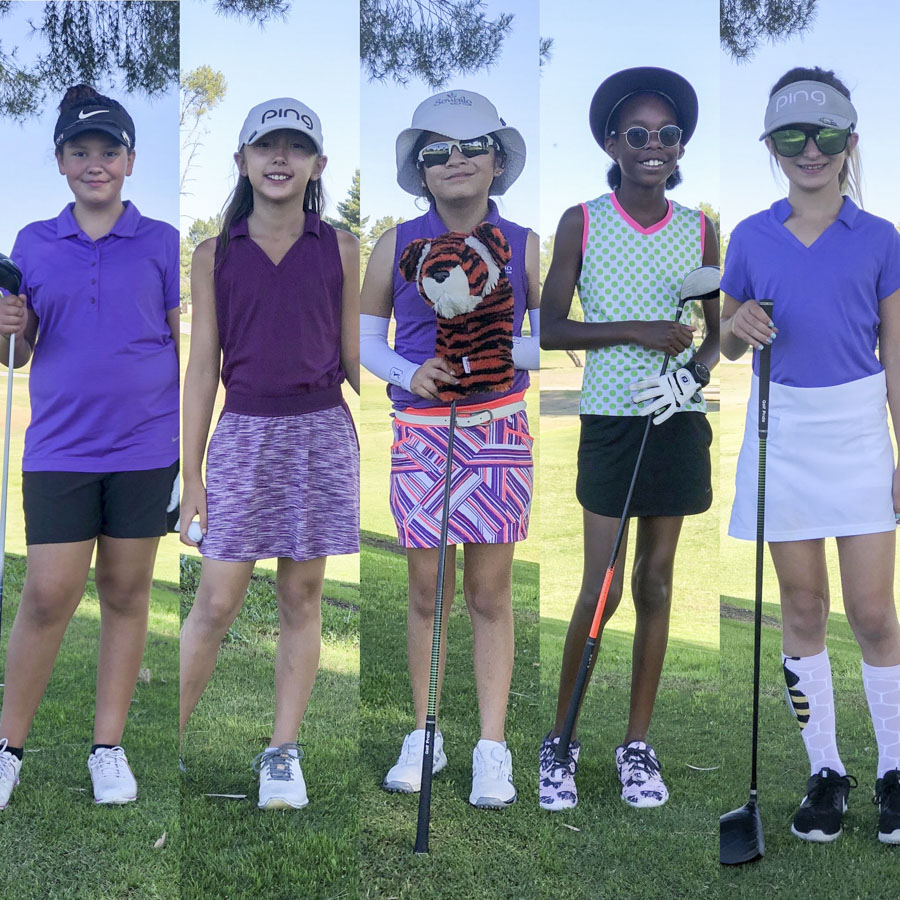 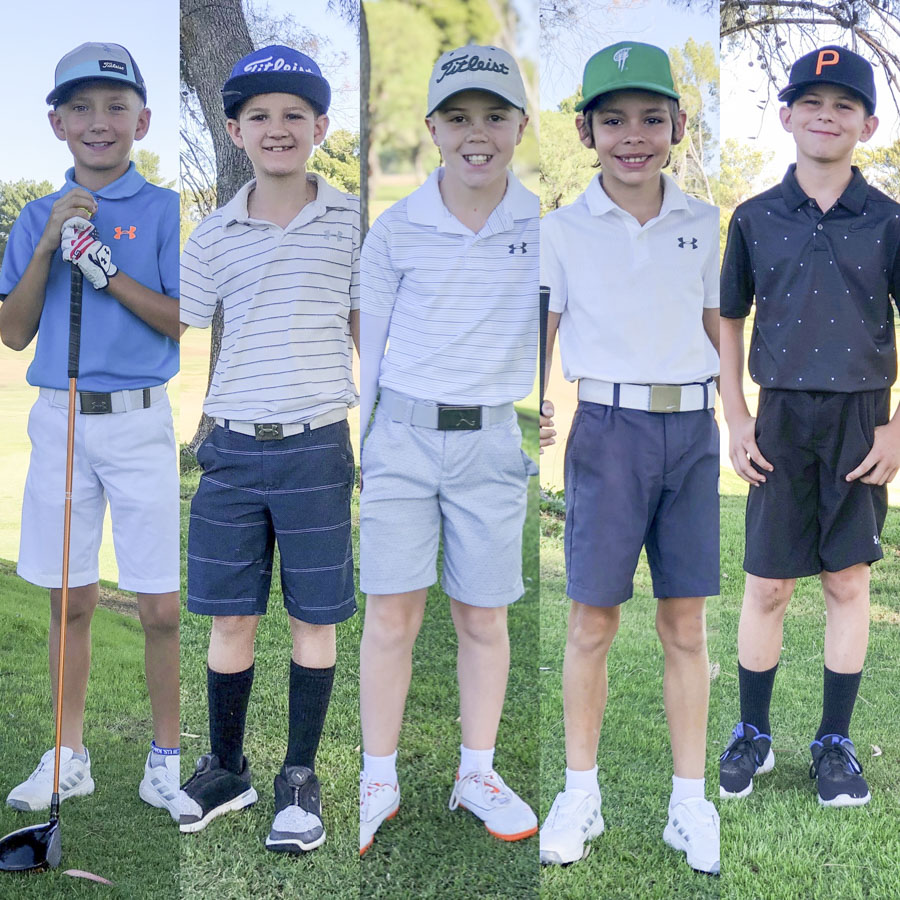 The event marked the first JGAA tournament since postponing the 2020 schedule. Health and safety guidelines were put in place that players, tournament staff, families and spectators were required to follow, including (but not limited to) practicing social distancing and maintaining a six-foot distance from other people (except household members) while on golf course property (this includes the driving range, practice putting green, teeing area, etc.). Click here for complete JGAA 2020 COVID-19 Tournament Guidelines.