By Golf EditorAugust 5, 2021No Comments 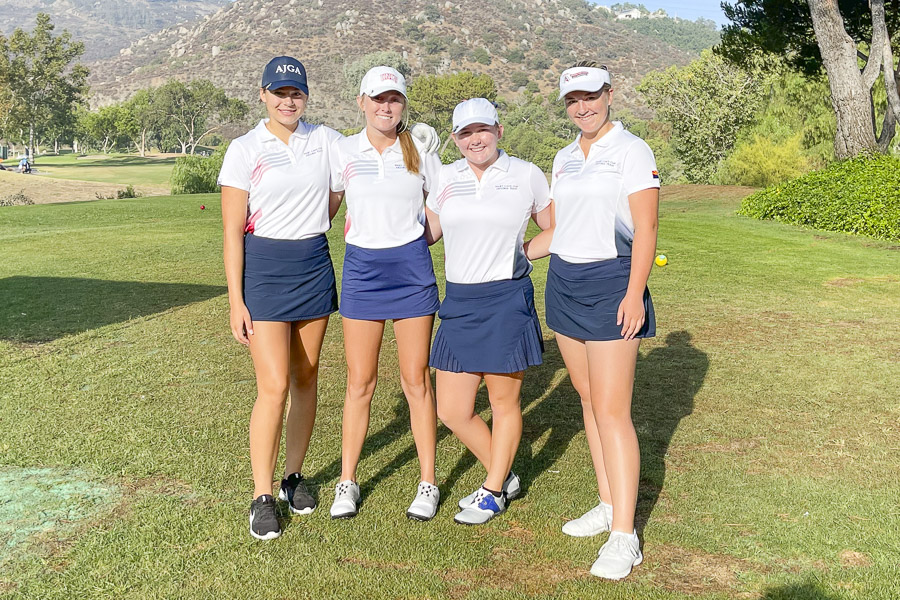 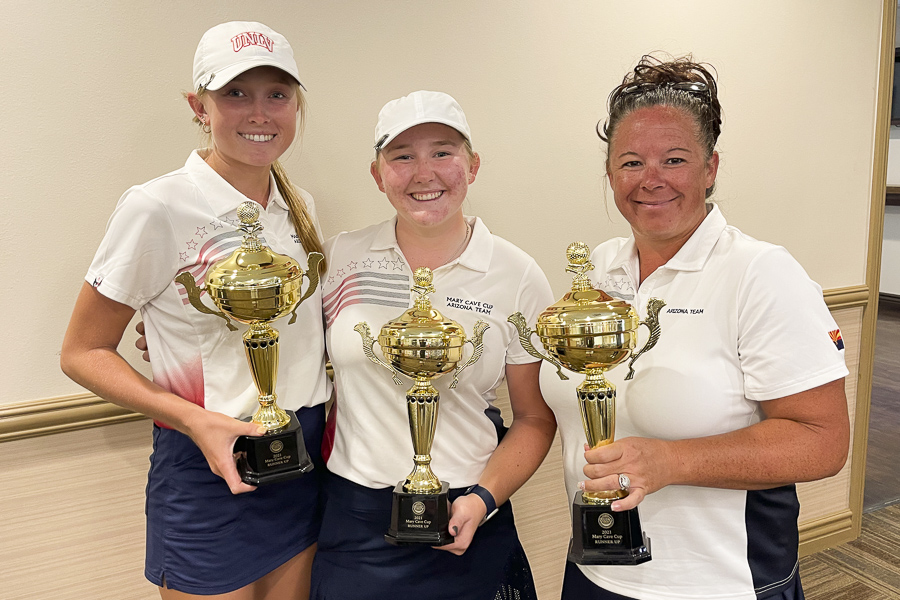 Bryan/Frick came out firing in their first nine holes, making six birdies in seven holes, 2-8, to turn at 6-under 30. They followed a first-round 5-under 67 with another 67 in the second round to finish in second place a -10, two strokes off the pace set by 2021 champions, Southern California.

Team Capizzi/Newell started out hot in the first round as well, with four birdies in five outward holes, 4-7, to sit three off the pace going into the final round. They finished with a five-under 67 to take the three-stroke margin into solo third place for the tournament at -9.

Individually, Bryan topped the field after a hot-cold, first-round 72 followed by a bogeyless 4-under, 68 in the second round. Her 4-under-par victory edged out Elisa Lee of Southern California, the only other player in red figures, by one stroke.

The Mary Cave Cup was established in 2004 to offer junior girls a tournament similar to the Eddie Hogan Cup. The event is named in honor of Mary Cave who was a dedicated volunteer of the SDJGA for almost 50 years. The tournament is a 36-hole, four-ball event with trophies being awarded to the top two teams and the low individual finisher. Sixteen teams competed in 2021:  two from Arizona, two Hawaii, Mexico, two Northern California, five San Diego, two Southern California and two Southern Nevada.