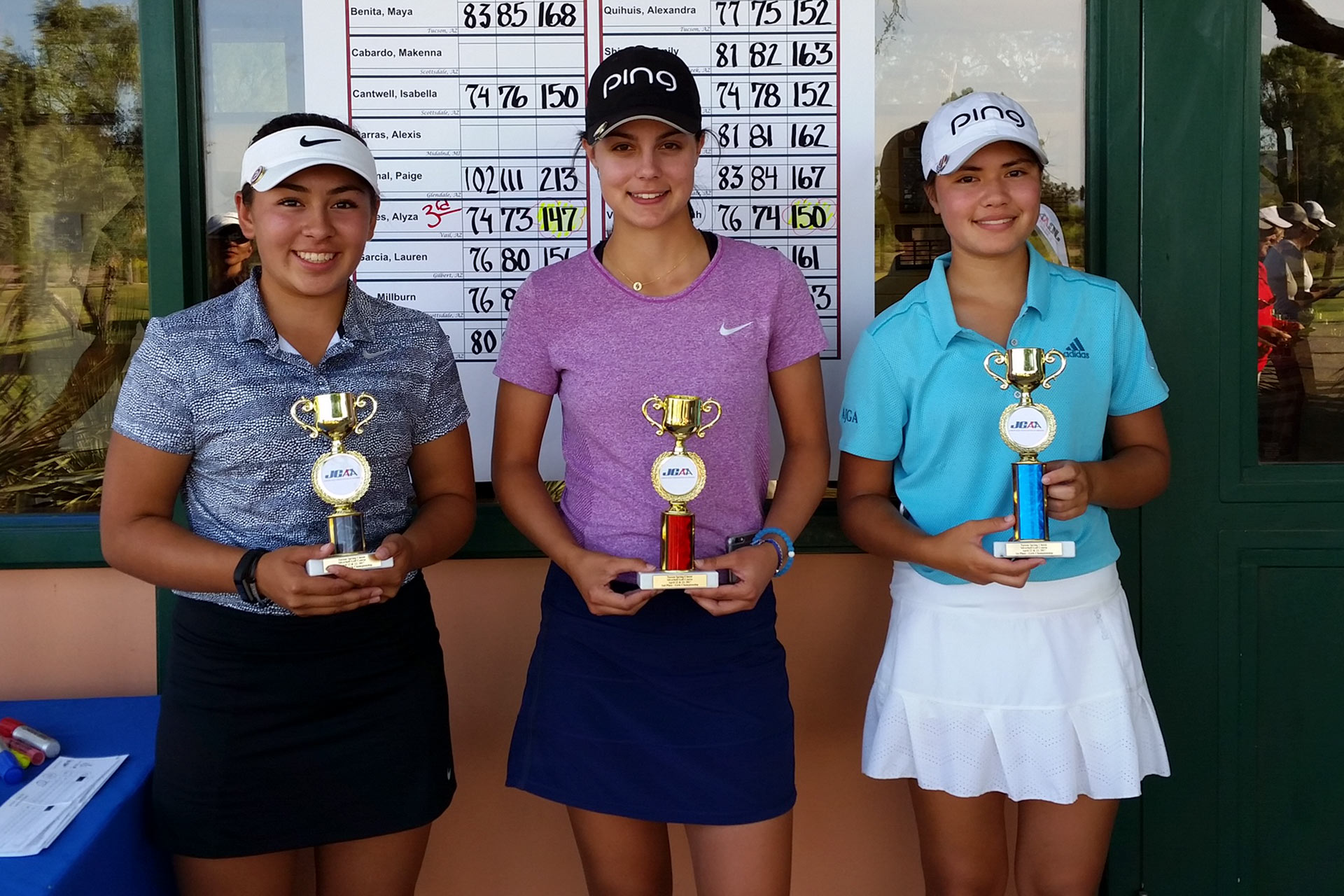 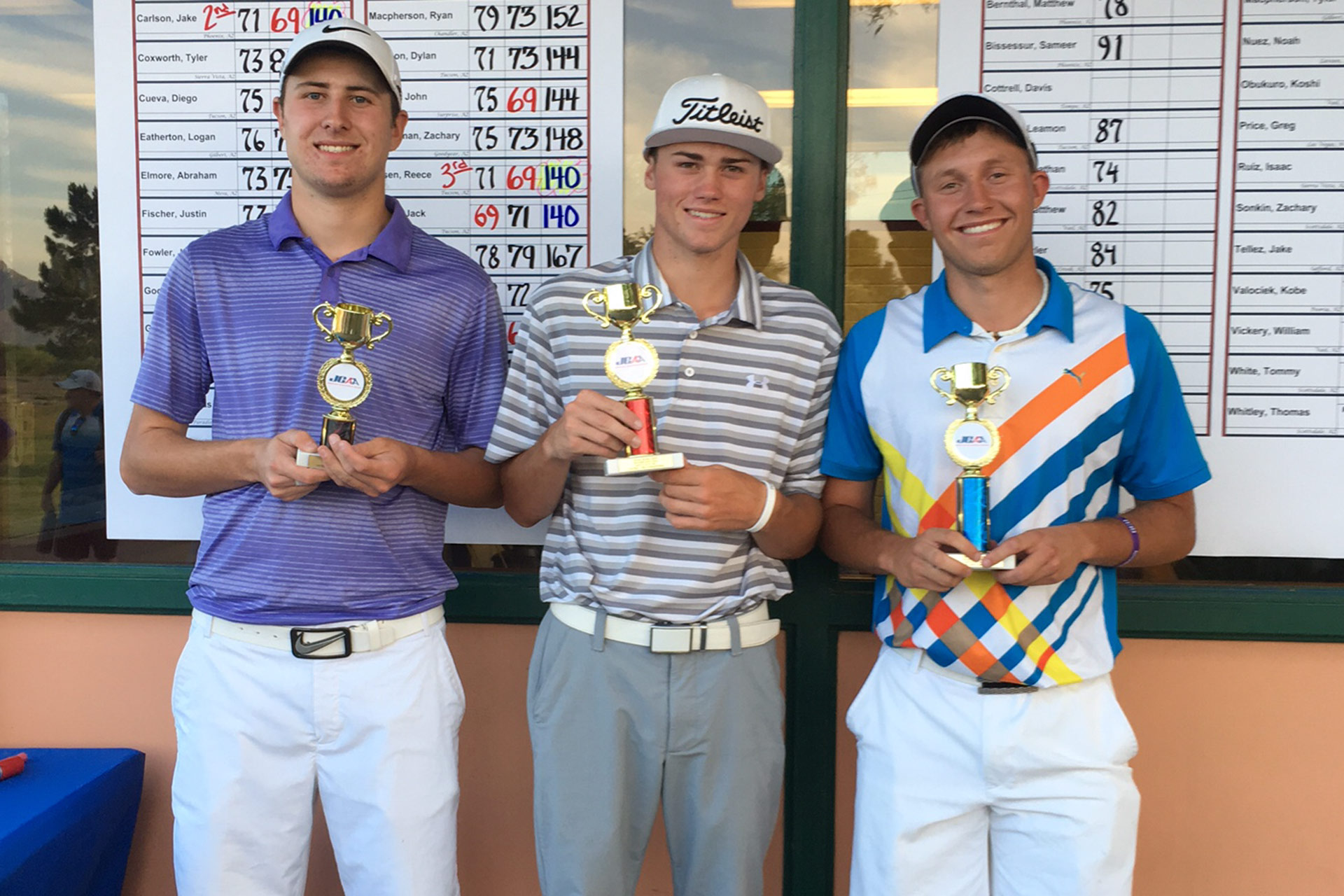 
In the Girls Division, Ashley Menne fired a two-over-par 72-70—142 to win by two strokes over Scottsdale’s Breyana Matthews (73-71—144). Alyza Flores of Vail and Katelyn Allen of New Mexico finished tied for third place at seven-over 147.

“Congratulations to Jonathan and Ashley – again,” said Scott McNevin, Executive Director of the JGAA.  “As always, we truly appreciate the Conquistadores and everything they do, as well as the hospitality of Silverbell Golf Course.”

The Tucson Conquistadores Spring Classic, one of the annual highlights on the JGAA’s schedule, teed off for the 25th time April 22-23 featuring 129 of Arizona’s best junior golfers (boys and girls) ages 8-18 competing in the tournament.  Silverbell Golf Course hosted the event.