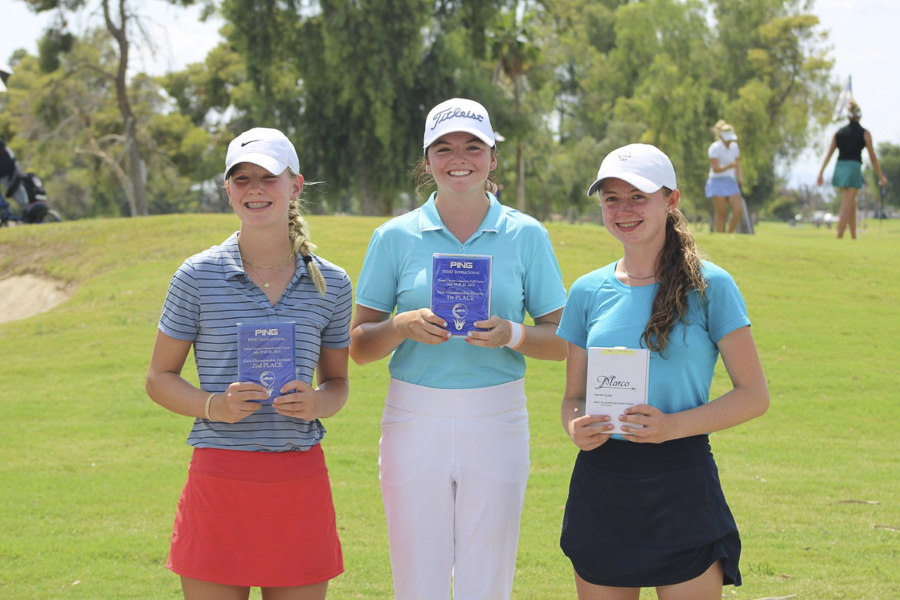 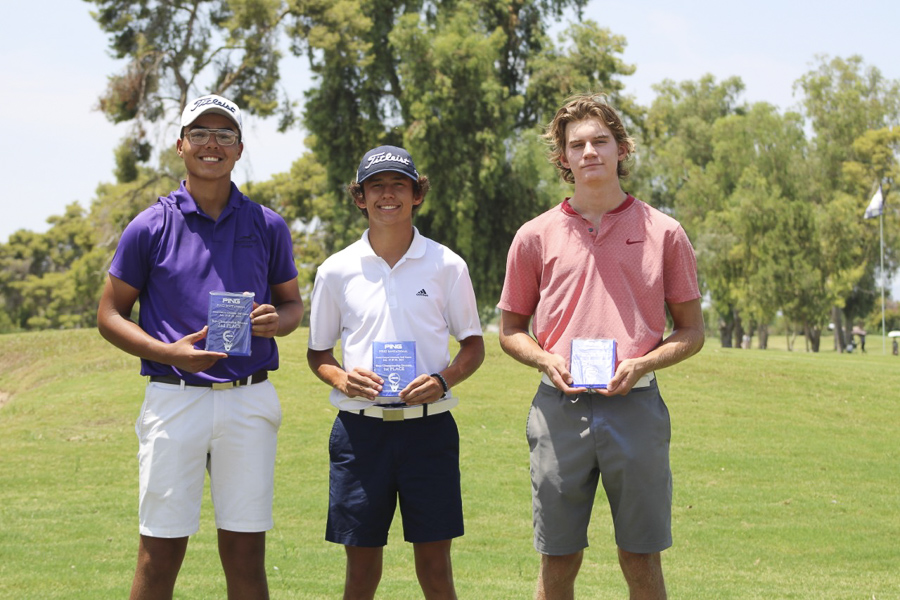 The PING Invitational teed off July 19-20 at Grand Canyon University Golf Course. In the first round Wyatt Chapman put up an incredible 8-under-par 63, the lowest score of the tournament by three strokes. He followed the eight birdie-one bogey performance with an even-par second round for the win in the Boys Championship division at -8, two shots ahead of second place finisher Alan Quezada (-6) of Phoenix who fired 66-70—136. Tyler Spielman (70-68) of Cave Creek and Blake Hammarstrom (68-70) of Scottsdale finished tied for third place at 4-under par.

In the Girls Championship division, Gracie McGovern of Scottsdale lapped the field with two rounds in the 60s. She jumped out to the first-round lead after shooting a bogey-free 4-under 67. She then shot a second-round 6-under 65, which picked up steam after an eagle-2 on the par-4 4th hole followed immediately by two birdies on 5 and 6. She then increased her lead by going three-under par for the last five holes. Three players – Sammie Olson (72-68) of Phoenix, Kate Hauptman (71-69) of Phoenix and Tucson’s Marley Moncada (68-72) – tied for second place at 2-under par.