The Prescott City Junior Championship teed off July 9-10 at Antelope Hills Golf Course. In the Boys Championship division, Prescott resident Trevor Lewis finished the first round tied for first place with Rylan Johnson of Gilbert at 3-under-par 69, the only two rounds in the 60s for the tournament. Lewis followed with a 1-under 70 to pull away from Johnson (69-74—143) by four strokes to finish at 4-under-par 139. Davis Johnson of Scottsdale took third place at 1-over-par 144 (71-73). 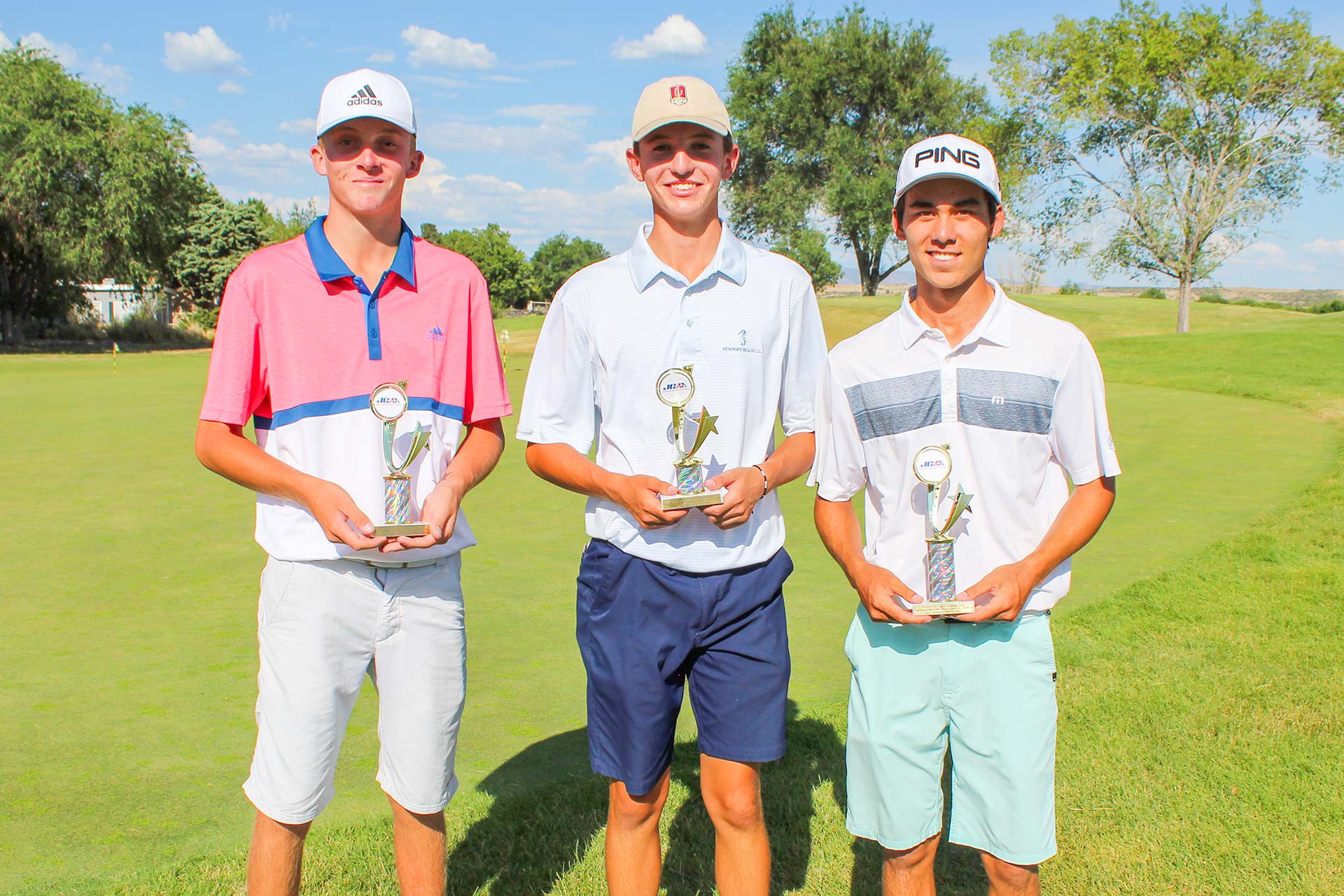 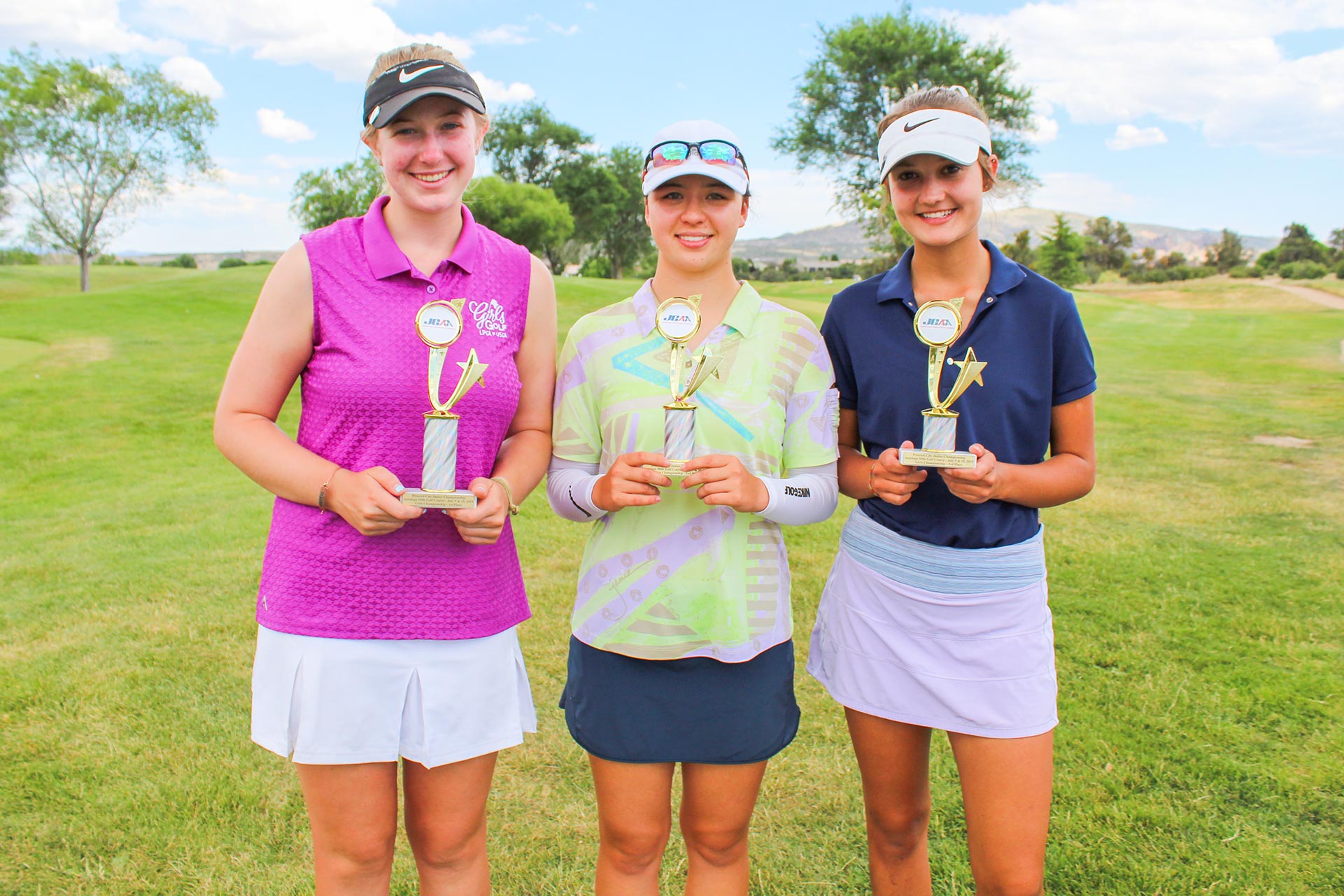