Irene Kim defends title after moving up a division. 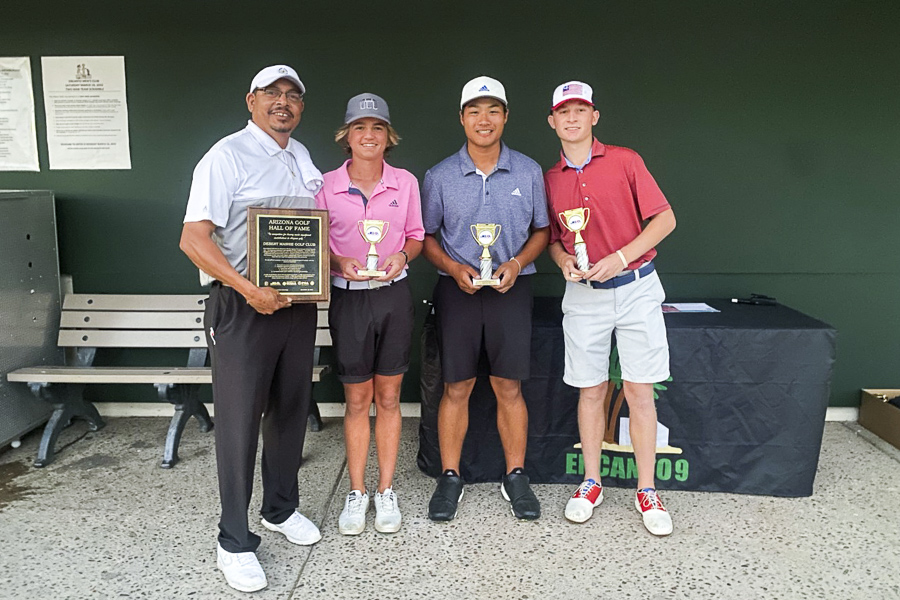 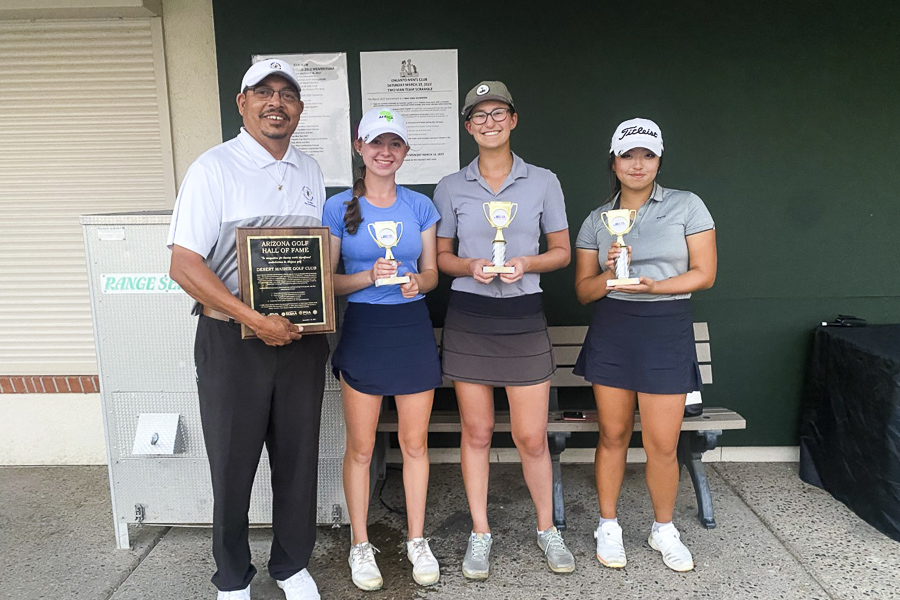 The Desert Mashie Spring Championship teed off March 26-27, with a field of 327 players, two of which made holes in one. Everett Corwon, 13, of Tucson aced the 7th hole on Palm Valley (South 9) with a 6 iron from 135 yards while Sam Basta, 12, of Phoenix aced the 2nd hole on Encanto 9 from 95 yards.

Boys Championship division defending champion, Anawin Pikulthong, jumped out to the first round lead, thanks to a 5-under 65 at Encanto Golf Course that featured an eagle-two preceded by three birdies. He leveled out in the second round with an even-par 70, opening the door for Phoenix’s Trevor Karber, who put up two 67s to nip Pikulthong by a stroke at -6 for the championship victory. The win marks Karber’s first in JGAA play, with a pair of T29s and a T39 so far this year in PING Junior Masters Series tournaments. Tied for third place, Mesa’s Sean Moore (69-69), Adam Miller (71-67) and Jack Dozer (66-72) both of Phoenix finished four strokes off Karber’s pace at -2.

Last year’s champion in the Girls 13-14 division, Irene Kim of Woodstock, Maryland, took the Girls Championship division this year by five strokes, after firing -3, 71-66—137 at Encanto. Kaitlyn Helm of Litchfield Park, however, led the pack after the first round. She shot a 3-under 67 that day. The next day, however, Kim shot one better, 4-under 66, to take the championship. Helm (67-75) finished alongside Phoenix’s Sammie Olson (73-69) and Scottsdale’s Talia Gutman (71-71) in a tie for second place at +2.

Gabriel Mathur from Phoenix, Kellen Amis and Rydder Erback both of Scottsdale tied for first place in the Boys 10 and Under division at +10, with identical scores on Encanto 9, 37-33—70.

Like Nguyen, Beau Ellington of Paradise Valley also held on to her title in the Girls 10 and Under division after firing +3,  31-32—63, at Encanto 9.

“The Desert Mashie has been giving our juniors a place to compete and have fun for 41 years,” said Scott McNevin, Executive Director of the JGAA.  “It’s an honor for us to carry on the tradition of this tournament started by a group of people with a common passion for golf and the desire to see more kids grow up with the game.” 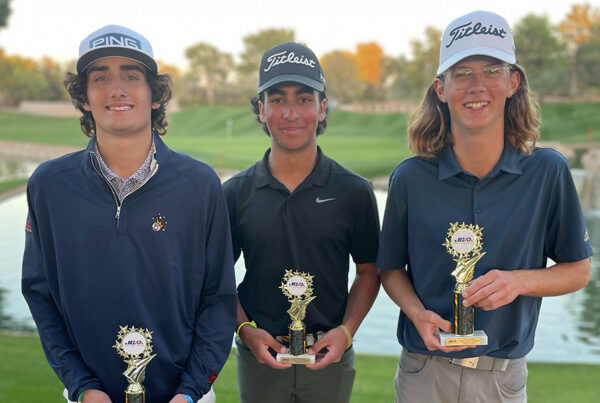 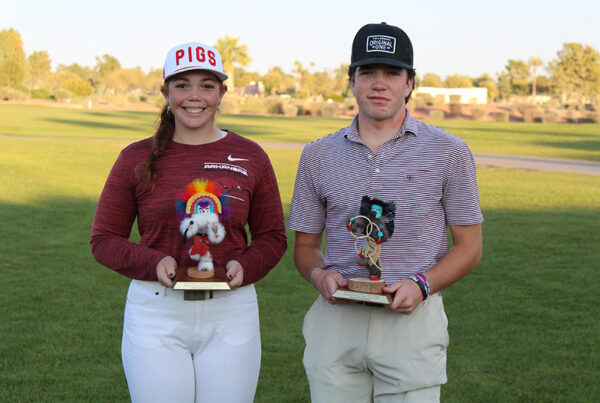 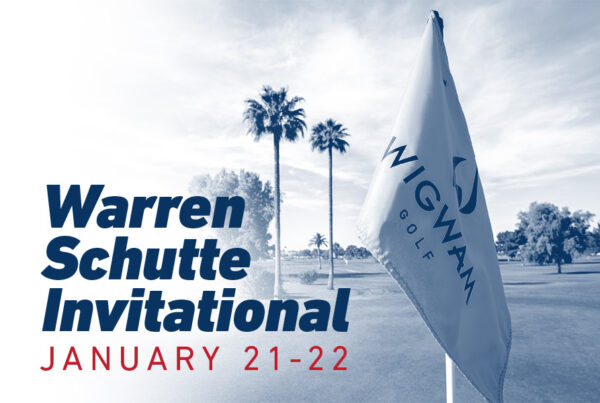