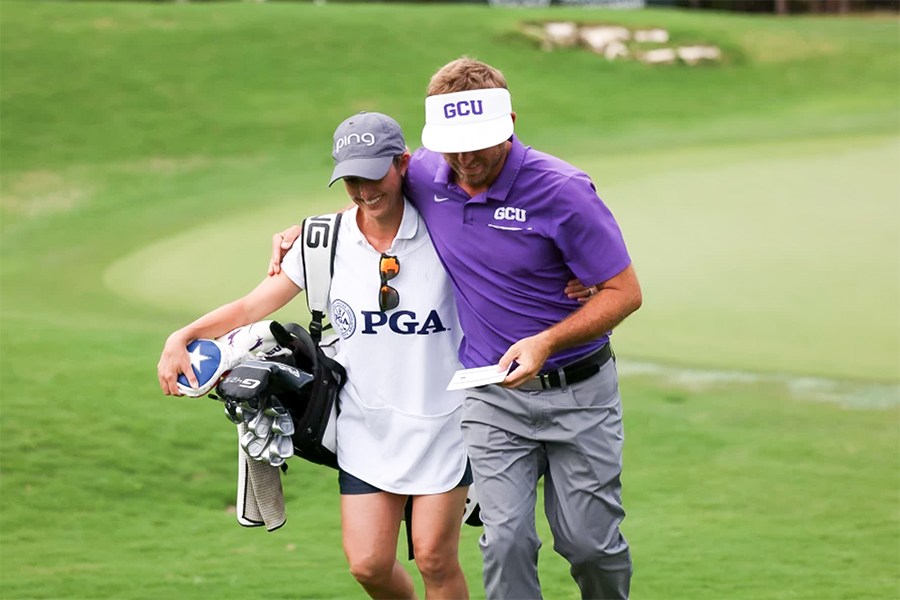 via: PGA of America

JGAA alum and current general manager of Grand Canyon University Golf Course, “Jesse” Mueller cruised to a five-stroke victory in the 54th PGA Professional Championship at the Omni Barton Creek Resort & Spa in Austin, Texas. In a family effort, his wife, who happens to share the same first name, spelled “Jessie,” was on the bag for the week. The duo made all the difference.

“So much of golf is being comfortable in your own shoes,” said Mueller, who played for the Sun Devils (’01-’05) by way of Mesa’s Red Mountain High, where he guiding the team to three state championships. “I’m more comfortable with (Jessie) than anyone and that showed in my game this week. She helped me stay grounded, cool and collected in good or bad moments all week long.”

What’s more:  the couple celebrated their 12th wedding anniversary during Sunday’s opening round. Days later they entered the final round, Wednesday, April 20, with a five-stroke lead, and despite uncharacteristic bogeys right out of the gate, the Muellers held on to hoist the Walter Hagen Cup.

“It’s a different mentality when you’re up by that much,” said Mueller. “You don’t want to step back and not be aggressive. That’s how things can get away from you.”

Placing the championship at the top of his 24 professional wins, it was “definitely my number-one accomplishment,” he said. “Playing in a Major (the 2012 U.S. Open) was awesome, but to win this one… I cannot think of anything better in my golfing career.” 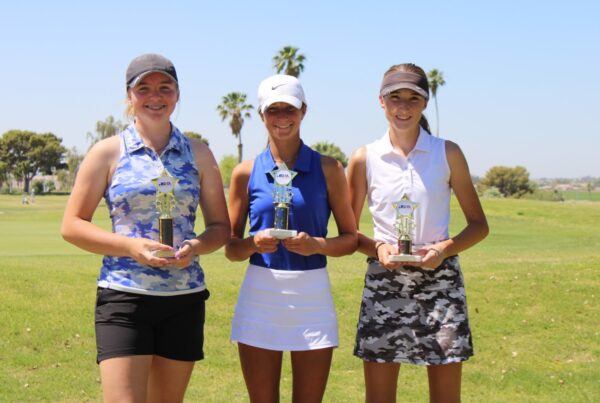 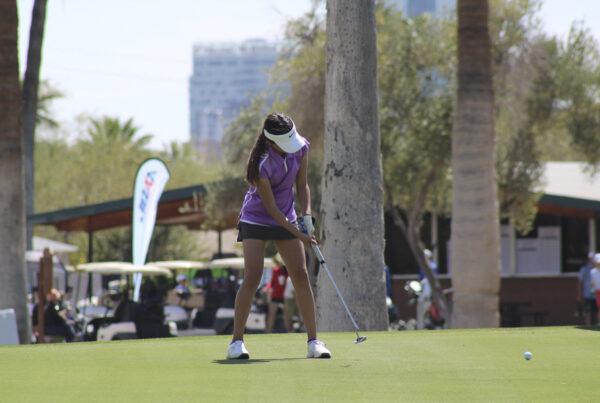 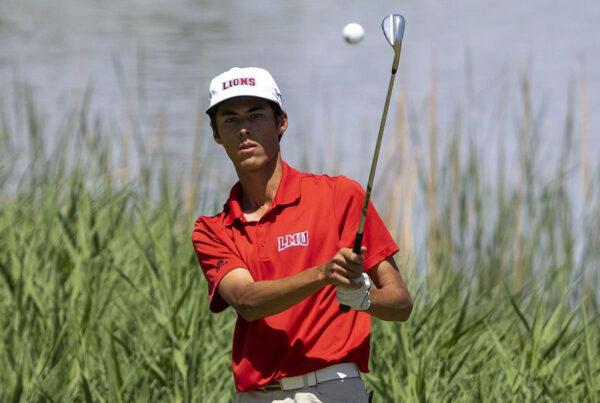