Winning by 28 strokes, Southern California shot a final-round team score of 11-under par 205 to finish the championship at 35-under par overall as a team. Team Northern California finished in second place at 7-under par, and team Mexico rounded out the top-3 at even par overall.

Similar to a collegiate event, the Junior America’s Cup features 18 teams of four girls representing their state, province or country. The competition is held over 54-holes with each team counting its best three scores each round. 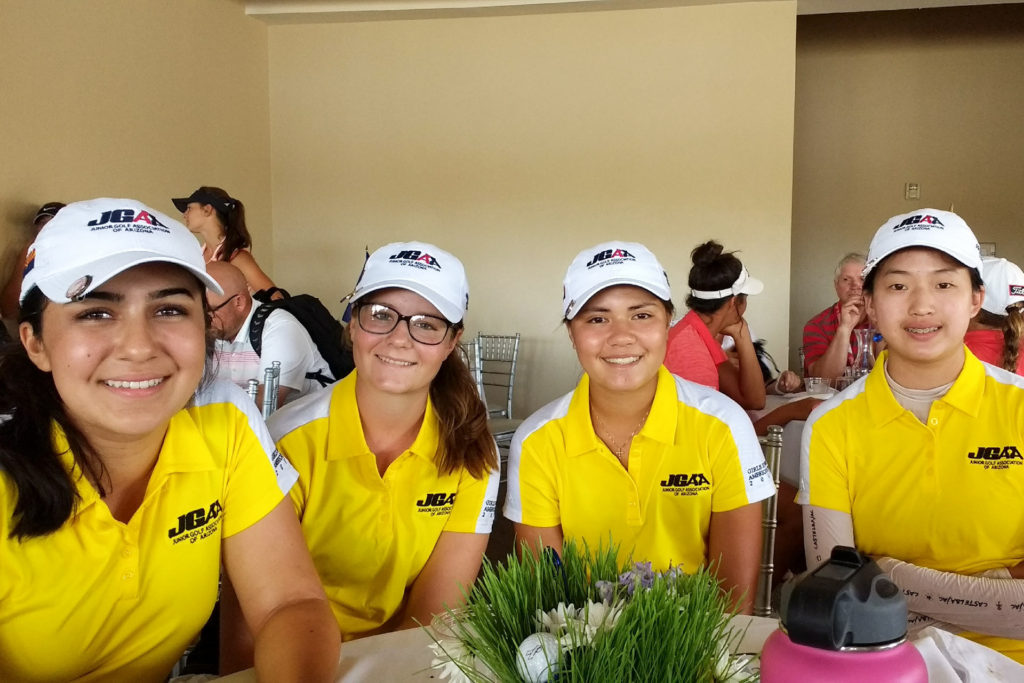 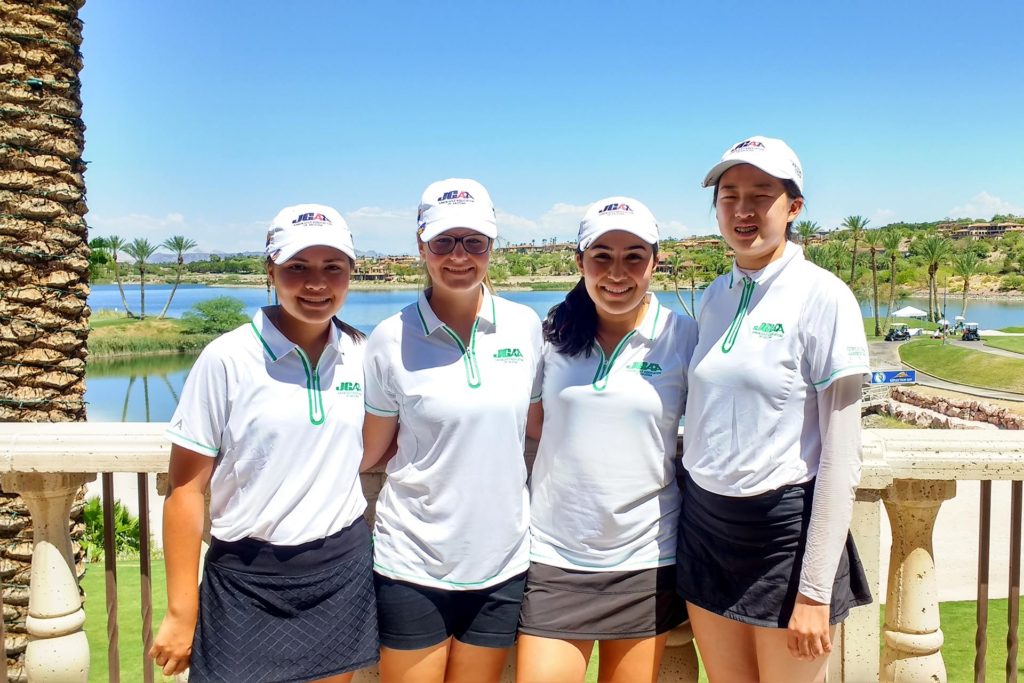