(7/29/15) – After entering the second round at Pine Canyon Club in third place, three strokes off the lead, the team from Southern California fired 13-under par today to finish at -20 after round two (412 total) of the Junior America’s Cup. Oregon and Wyoming began round two tied for first place at -10 before backing up a stroke in the second round to finish tied for second place at -9 for the tournament (423 totals). This amounts to a dramatic 17-stroke swing, and a commanding 11-stroke lead for Southern California going into the final round tomorrow, Thursday, July 30. Southern California’s incredible round included one eagles and 17 birdies. 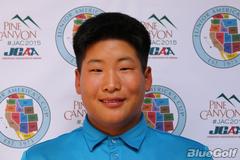 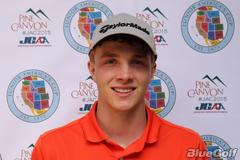 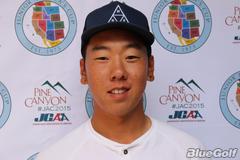 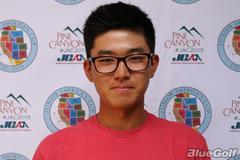 “I’m very proud of my players after a tough first round,” said Kevin Smith, coach for team Southern California. “They will need to stay patient and stick to their game plan tomorrow but we hope to keep the momentum going into the final round.”