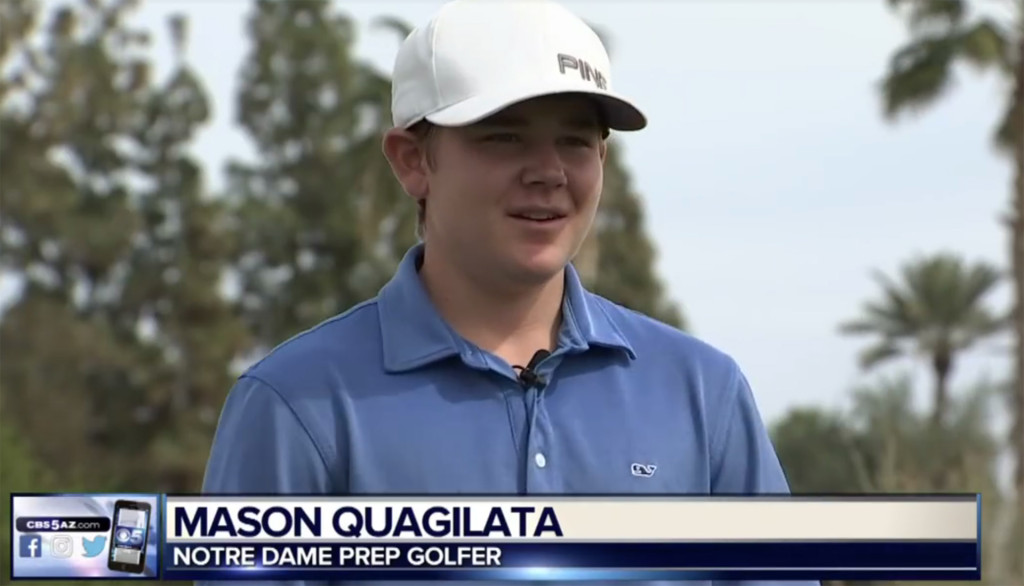 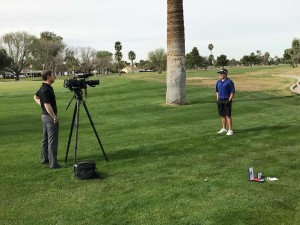 The only Arizona junior golfer in the field, Scottsdale’s Mason Quagliata is set to compete in the 2017 Drive, Chip and Putt National Championship held at Augusta National Golf Club Sunday, April 2. Televised that morning on Golf Channel 8 a.m. – 1 p.m. ET, the sophomore at Notre Dame Prep will vie for top honors in the 14-15 age group against 20 other competitors. He joins more than 80 total junior golfers competing in four age groups.

“I am just excited to be able to be a part of this event,” said Quagliata. “My goal is to relax and enjoy the competition and the entire Master’s experience. I really appreciate the opportunity Drive, Chip, and Putt is giving me.” 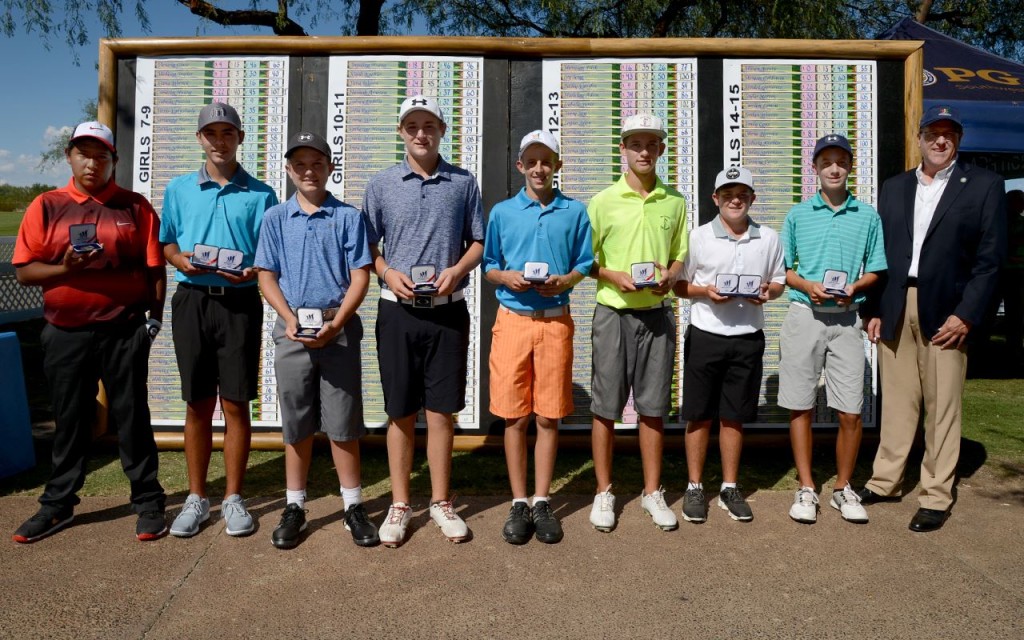 About Drive, Chip and Putt

A joint initiative founded in 2013 by the Masters Tournament, United States Golf Association and The PGA of America, the Drive, Chip and Putt Championship is a free nationwide junior golf development competition aimed at growing the game by focusing on the three fundamental skills employed in golf.

By tapping the creative and competitive spirit of girls and boys ages 7-15, the Drive, Chip and Putt Championship provides aspiring junior golfers an opportunity to play with their peers in qualifiers around the country. Participants who advance through local, sub-regional and regional qualifying in each age/gender category earn a place in the National Finals, which is conducted at Augusta National Golf Club the Sunday before the Masters Tournament and is broadcast live by Golf Channel.

Registration for the Drive, Chip and Putt Championship is open. Local qualifying will be available in all 50 states. For more information, visit https://www.drivechipandputt.com/.