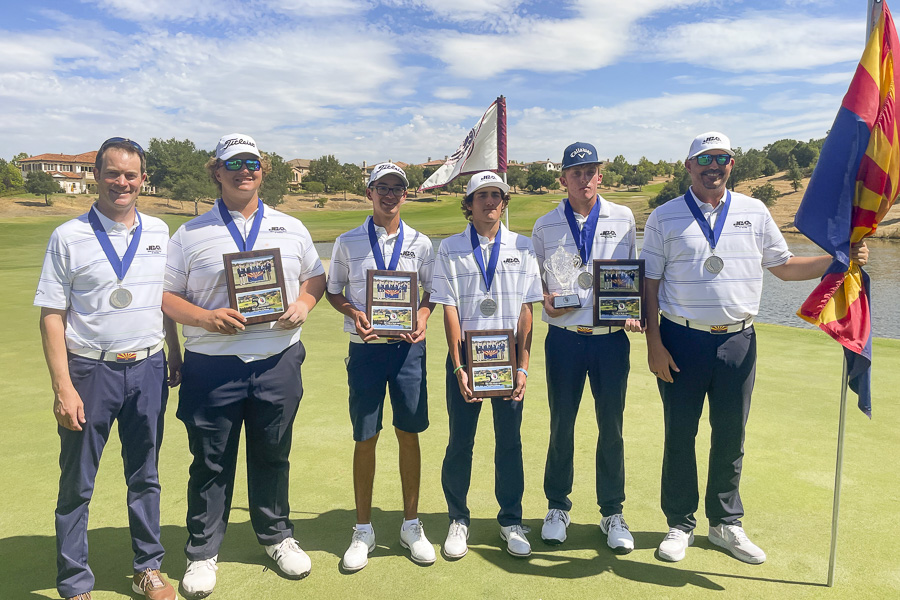 Team Arizona notched an historic second place finish at the 2022 Junior America’s Cup, held July 31-August 4 at The Club at Ruby Hill in Pleasanton, California. The runner-up finish marks the best showing for Arizona since a T1 finish in 1992 at Oregon’s Pumpkin Ridge Golf Club and team championship in 1986 at La Hacienda CC, Mexico City, Mexico.

In the 54-hole team competition, the three lowest scores, of four, determine the team score. Arizona fired 18-under par, 212-208-210—630, two strokes behind champions Utah, who rallied to win on the final hole. Southern California filled out the top three, with a final tally of -16.

As primarily a team competition for many years, in 2006 the Sally Pini award was launched to recognize and memorialize her contribution to Junior America’s Cup by honoring the low individual medalist. Rylan Johnson of Gilbert became the first Arizona player to win the award, after firing -11, 66-70-69—205, two strokes clear of Southern California’s Josh Koo at -9.

Finishing T6 at in last year’s championship, Johnson grabbed a share of the first round lead, with a 6-under 66. After making a bogey on the very first hole, the 2021 JGAA Player of the Year quickly covered it with three birdies by the time he made the turn. He then caught fire on the back nine, going 4-under for three holes, culminating with an eagle-3 at No. 13.

In the second round, the soon to be Oregon State Beaver moved to 3-under par by the sixth hole (No. 15, started on back nine). He then gave two back before finishing strong with a birdie on the second-to-last hole to shoot 2-under-par 70. And in a turbulent final round, he made the turn at -3, thanks to three birdies and an eagle-3 at the 4th hole. Johnson picked up two more birdies on 11 and 13, before sliding back with a bogey at 14 and a double at No. 16. He then steadied the ship with a birdie-par finish on the final two holes to clinch the championship. 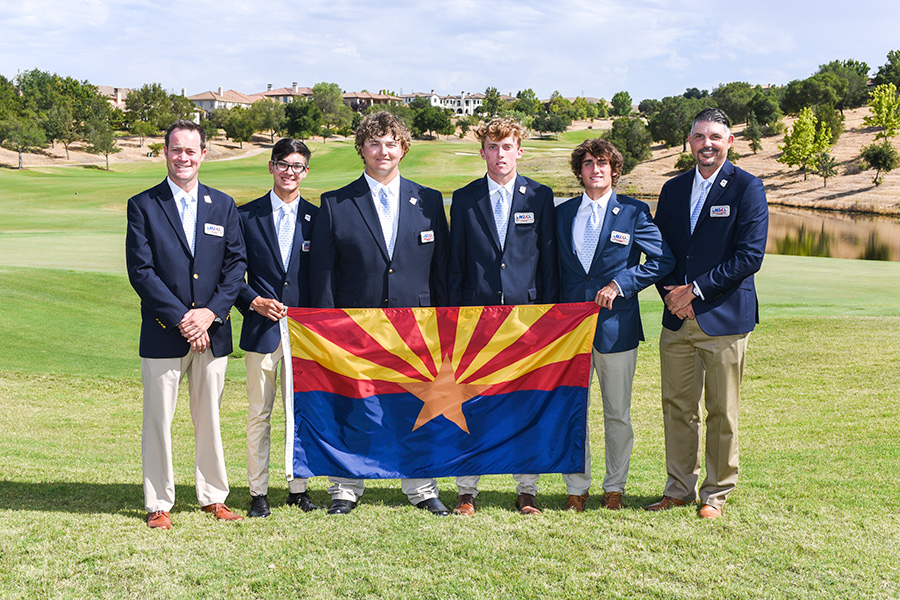 Clark and Johnson currently sitting No. 1 and No. 2, respectively, in the JGAA’s point race for 2022 Boys Championship division Player of the Year award. In seven tournaments entered so far in 2022, Clark won four of them, including three in a row in June. He also posted a second-place finish.

As the 2021 Boys Championship division Player of the Year, Johnson won two 2022 JGAA tournaments in seven events entered in addition to a T2 and T3. Currently in third place in the 2022 JGAA Player of the Year race, Adam Miller of Phoenix also rejoined the team after competing in the 2021 Junior America’s Cup. He’s entered 11 tournaments so far in 2022, placing T9 or better in all of them and T5 or better in seven, including two victories. Likewise, Carlos Astiazaran competed in 11 JGAA tournaments so far in 2022, highlighted by a victory at home in early June at the Tucson City Junior, in addition to posting eight top-10s and six finishes of fifth place or better. 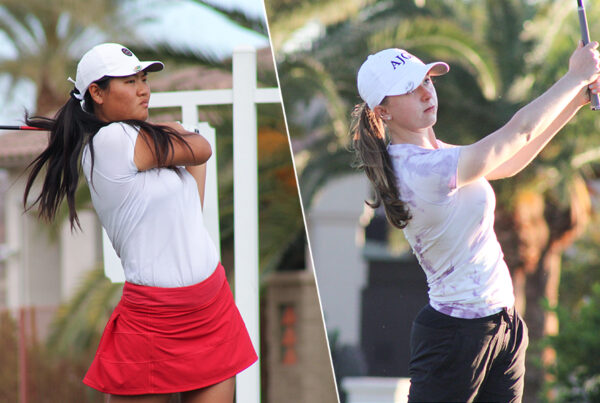