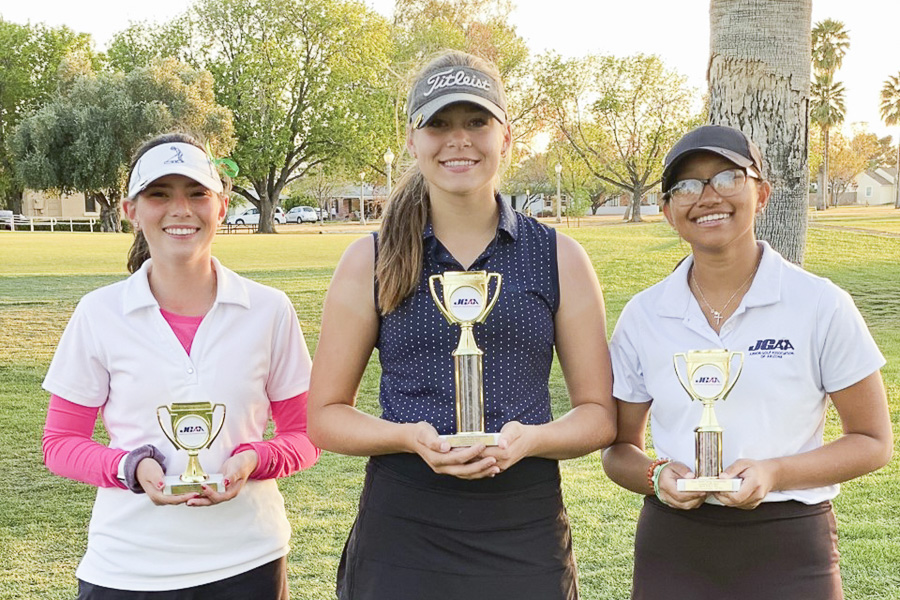 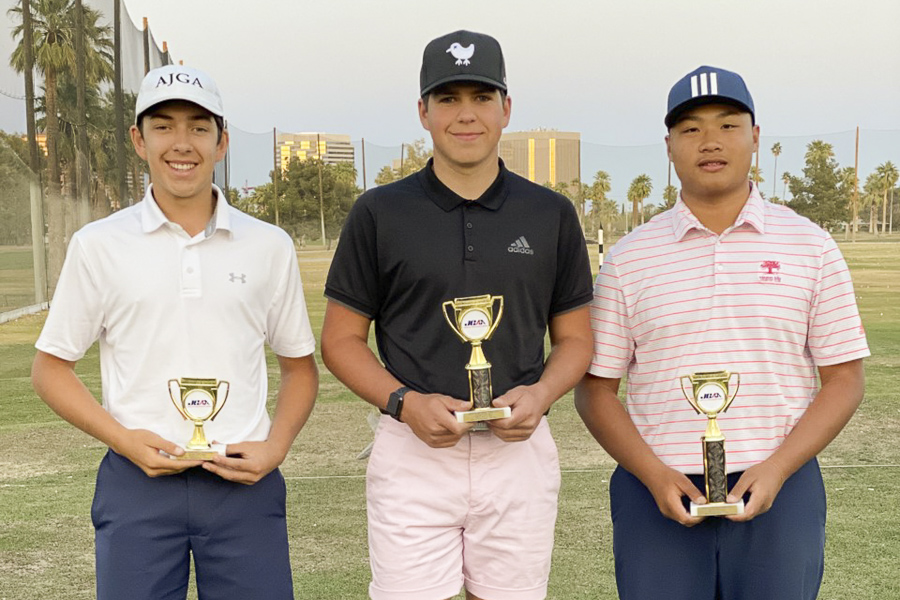 After finishing in second place in 2020, Anawin Pikulthong of Chandler won the 2021 Desert Mashie Championship by a healthy seven-stroke margin over second place finisher, Aiden Krafft of Albuquerque. Pikulthong’s first round 10-under 60 at Encanto Golf Course included a 9-under-par streak for 11 holes (2-12), ending with an eagle at the par-5 12th. Krafft and Chase Gorder of Anthem sat six strokes back with opening rounds of 4-under 66.

In the Girls Championship division, Ivy Song of Surprise took the first-round lead after an even-par 70 at Encanto Golf Course, one shot ahead of eventual champ, Raegan Capizzi, of Scottsdale. Capizzi put up another 71 in the second round for the win at 2-over-par 142. Song settled into second place at 6-over-par 146 after a final round 76. And Dakota Tallent of Las Vegas shot 74-75—149 to finish in third place at 9-over-par 149.

“The Desert Mashie has been giving our juniors a place to compete and have fun for 41 years,” said Scott McNevin, Executive Director of the JGAA.  “It’s an honor for us to carry on the tradition of this tournament started by a group of people with a common passion for golf and the desire to see more kids grow up with the game.”