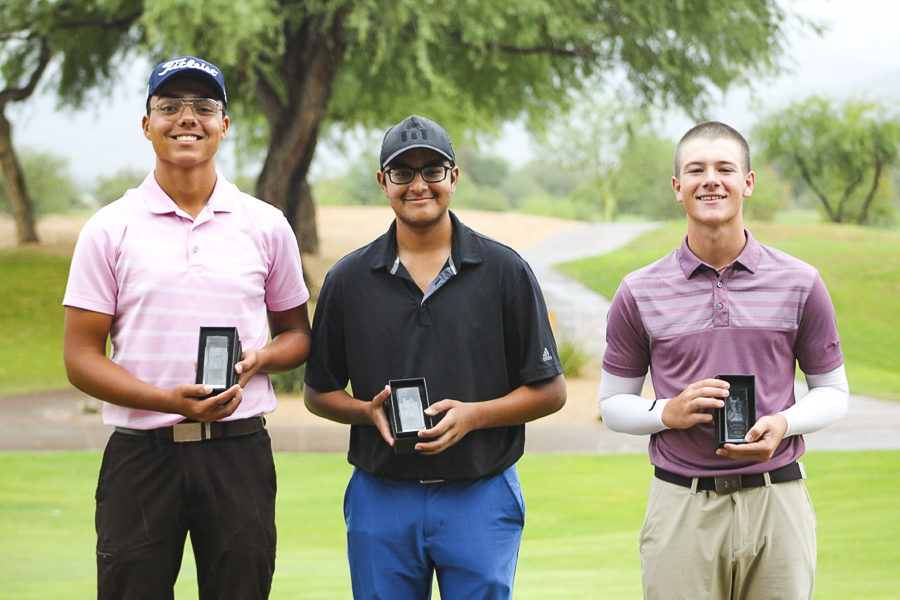 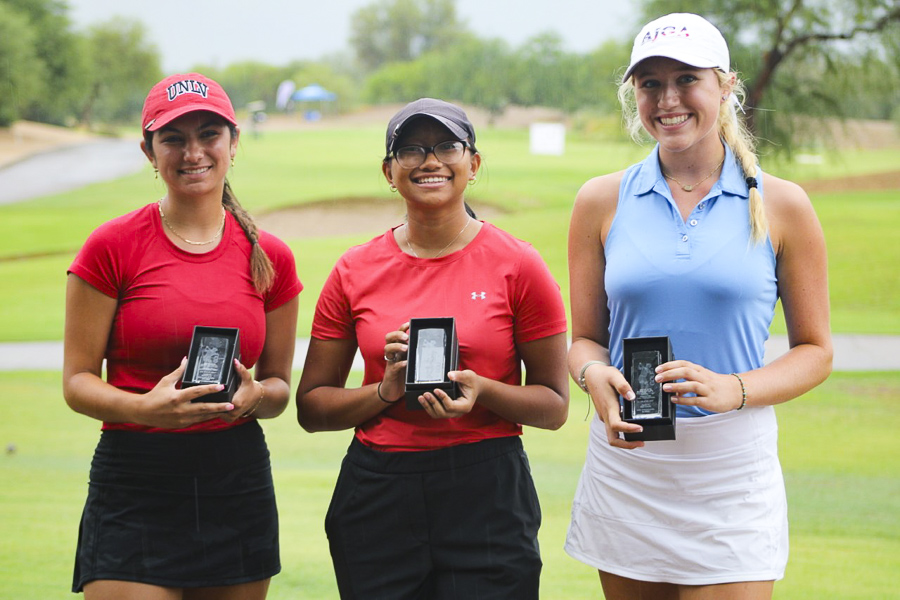 Rajveer Sethi of Chandler shot an opening-round 3-under-par 69 at Aguila Golf Course, which included two birdies and an eagle-2 on the back nine. Thunderstorms cancelled the second round of the 2021 Phoenix City Junior Championship to be held July 23, handing Sethi the victory in the Boys Championship division over two players – Alan Quezada of Phoenix and Alex Lynch of Scottsdale – who shot 1-under 71.

Ivy Song of Surprise and Tucson’s Celia Schrecker both shot opening-round 71s; they finished as co-champions of the Girls Championship division.

In the Boys 15-18 division, three players posted even-par 72 for the co-championship:  Michael Conti, Phoenix; Corbin Andrada, Prescott; and Nicholas Butkiewicz, Scottsdale. In the Girls 15-18 division, Brooke Bream posted a 3-over 75 at Aguila for the win.

Amazingly, two players in the Boys 13-14 shot 4-under-par 67 at Legacy Golf Resort. En route to their co-championship, Nash Arthurs of Peoria had it to 5-under after 10 holes, and Hogan O’Malley put up four birdies in five holes. While on the girls’ side of the 13-14 division, Rylee Stovall of Litchfield Park shot 1-under-par 70 at Legacy for the win.

At Aguila 9, José Barraza of Hermosillo shot 2-over-par 56 to win the Boys 11-12 championship, and Ariela Renee Trejo of Tucson won in the Girls 11-12 division with a score of 8-over 62. In the Boys 10 and Under division Cason Dezzani of Scottsdale shot -1 for the win, and Paloma Obregon of Queretaro, Mexico shot +12 for the victory in the Girls 10 and Under division.