By Golf EditorFebruary 14, 2018No Comments

“This is one of our first full-field tournaments of the year,” said Scott McNevin, Executive Director of the JGAA.  “It’s great to see so many junior competing in these events.  The experience along with the friends they make along the way will serve them well for years to come both on and off the golf course.”

In the Boys Championship Division, Preston Summerhays of Scottsdale had 14 birdies over two days to post two rounds of 4-under-par 67 on his way to a two-stroke victory over Damon Vilkauskas (68-68) of Mesa and Ethan Adam (66-70) of Chandler, who both finished tied for second place at 6-under-par 136. Summerhays’ 67s were highlighted by strong play on the back nine each day where he went 7-under par collectively, making only one bogey. He finished the tournament at 8-under-par 134.

In the Girls Championship Division, Sneha Yadav of Scottsdale erased a three-shot deficit in the second round to outlast defending champion, Jenny Bae, of Scottsdale by one stroke. Yadav notched three birdies on the final nine to finished the event at 2-under-par 140 (71-69), while Bae shot 1-under-par 141 (72-69) for the tournament. Kyla Wilde of Phoenix fired 74-69 to finish in third place at 1-over-par 143. 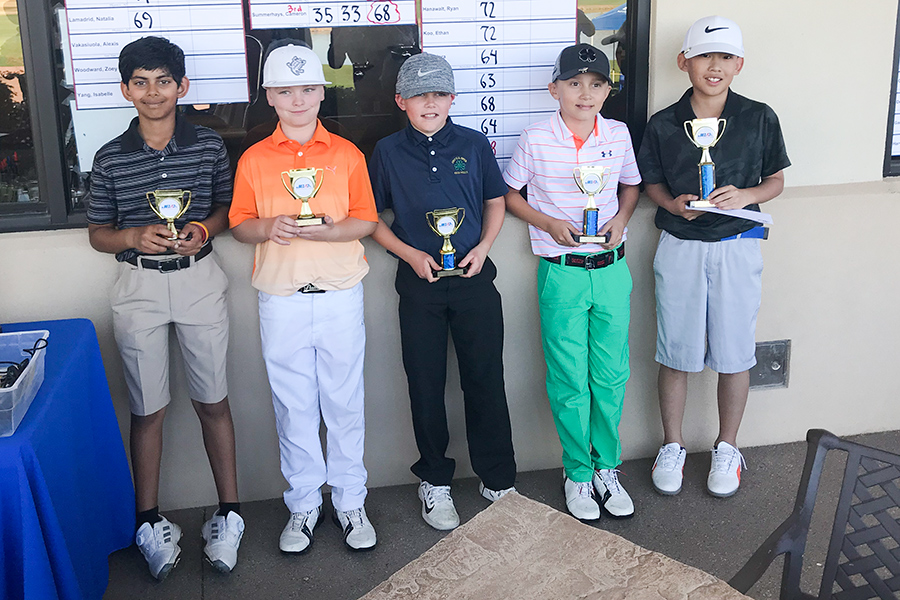 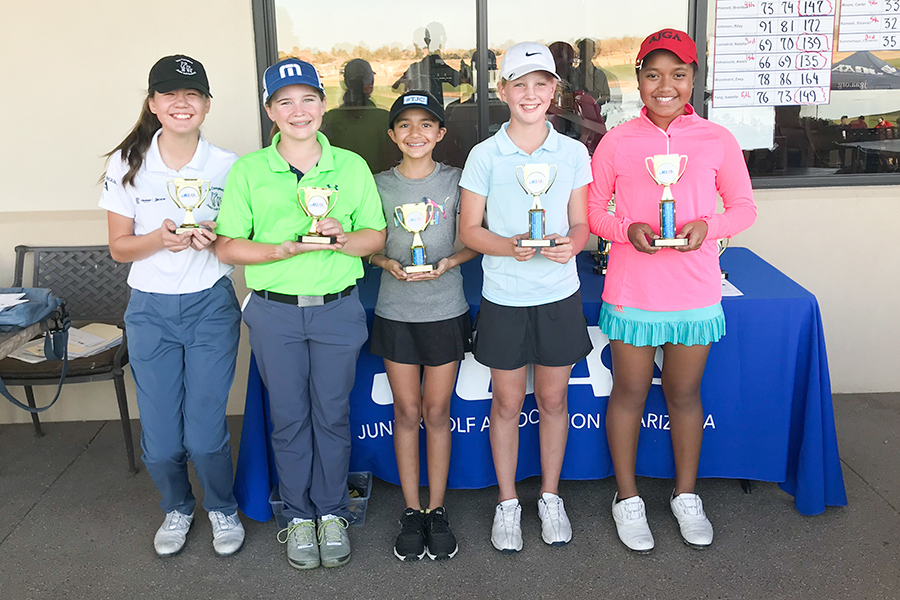 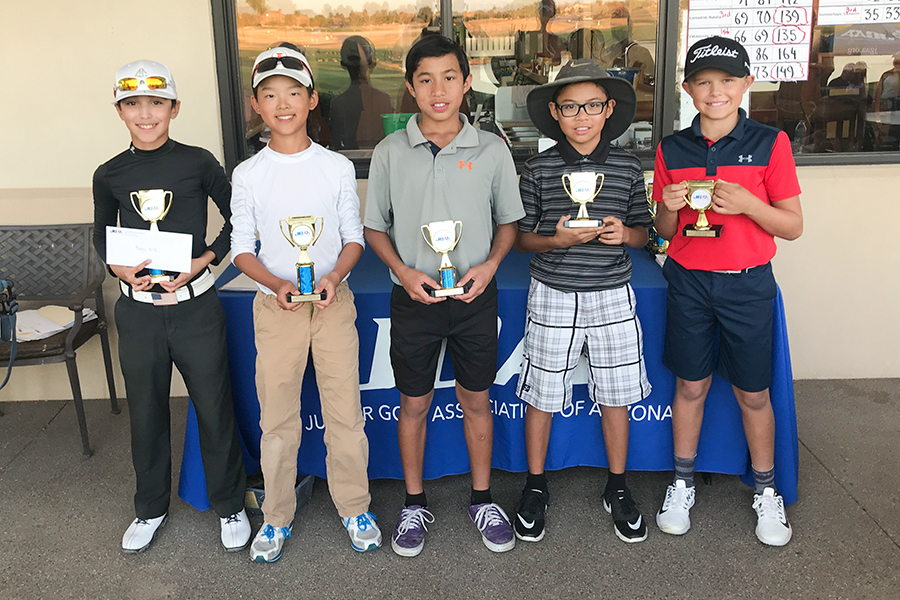 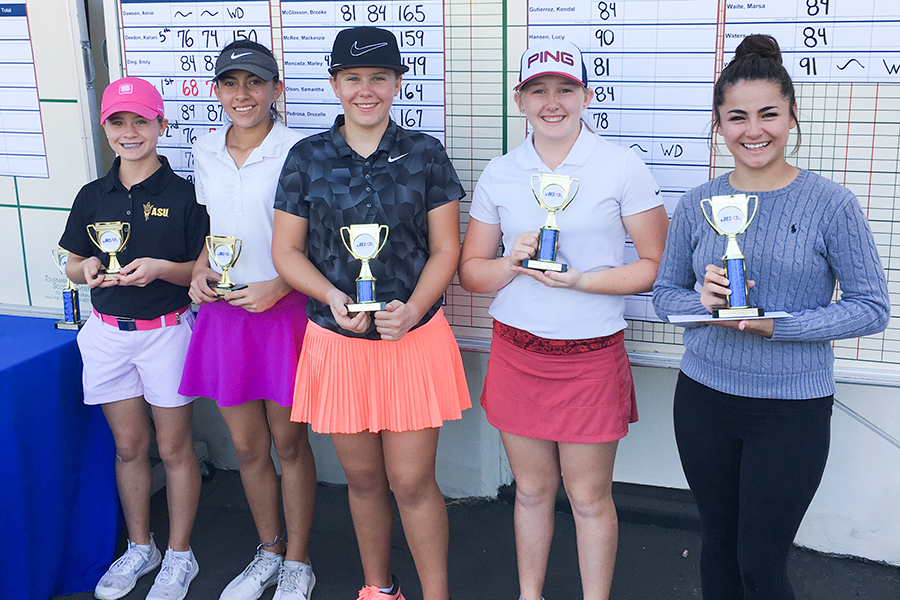 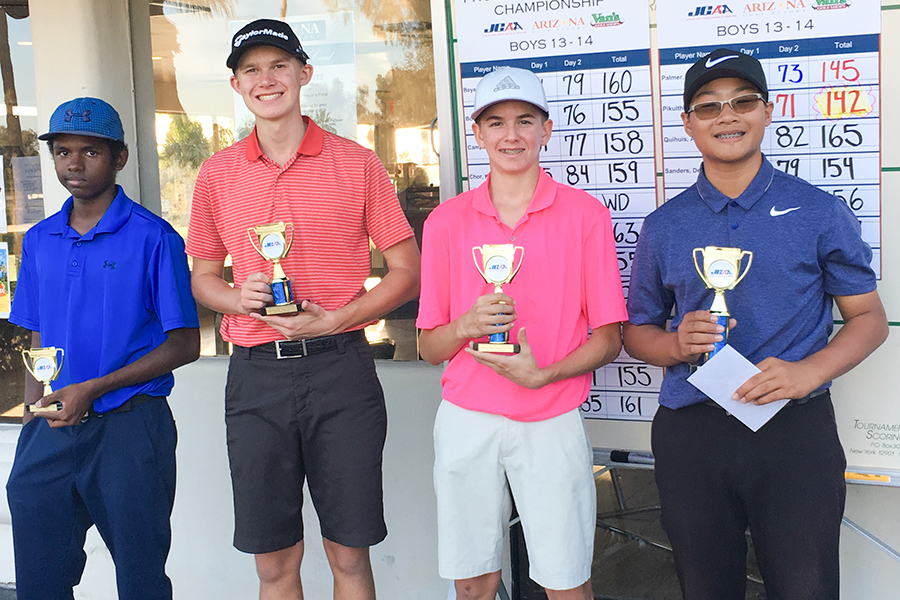 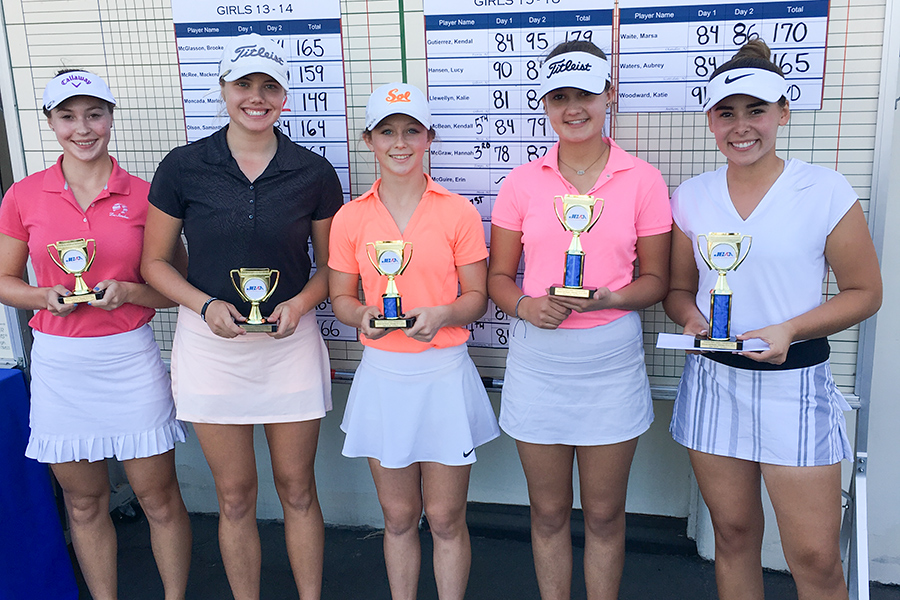 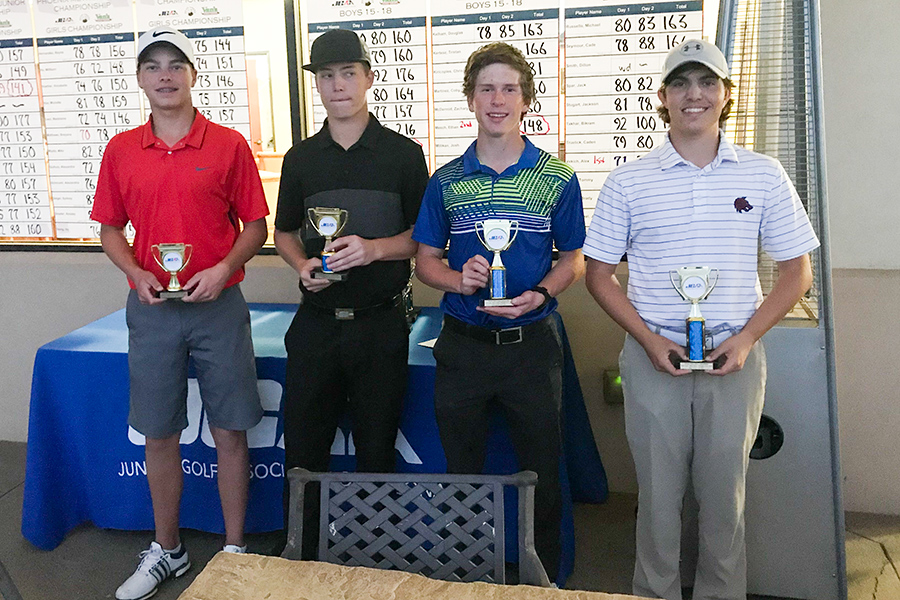 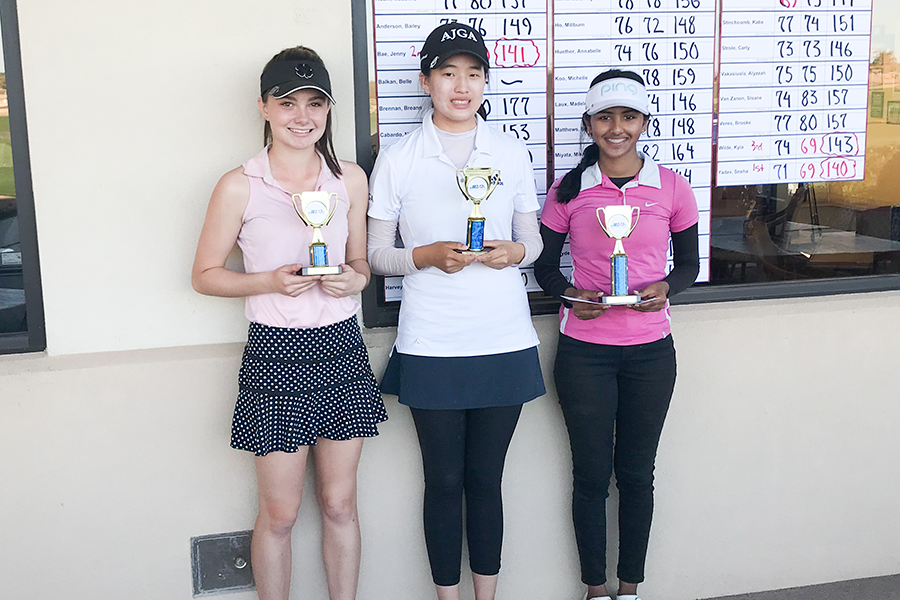 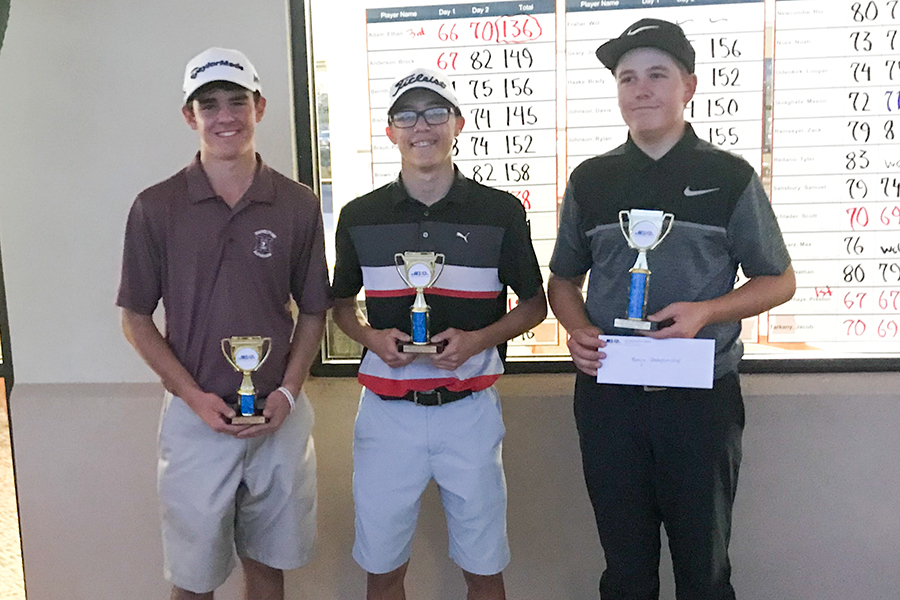