By Golf EditorFebruary 11, 2019No Comments

Nuez birdies last two holes to win by one; Laux fires final-round 71 to win by three.

The Phoenix Metro Junior Championship sponsored by Van’s Golf Shops teed off February 9-10 with a field of more than 200 junior golfers – boys and girls – ages 8-18 competing in five age groups in a 36-hole tournament held at Ahwatukee Country Club and Arizona Golf Resort.

“Thanks to great support, the Phoenix Metro continues to grow each year,” said Scott McNevin, Executive Director of the JGAA. “The field managed to overcome cold and windy conditions to post impressive scores under unusual circumstances.” 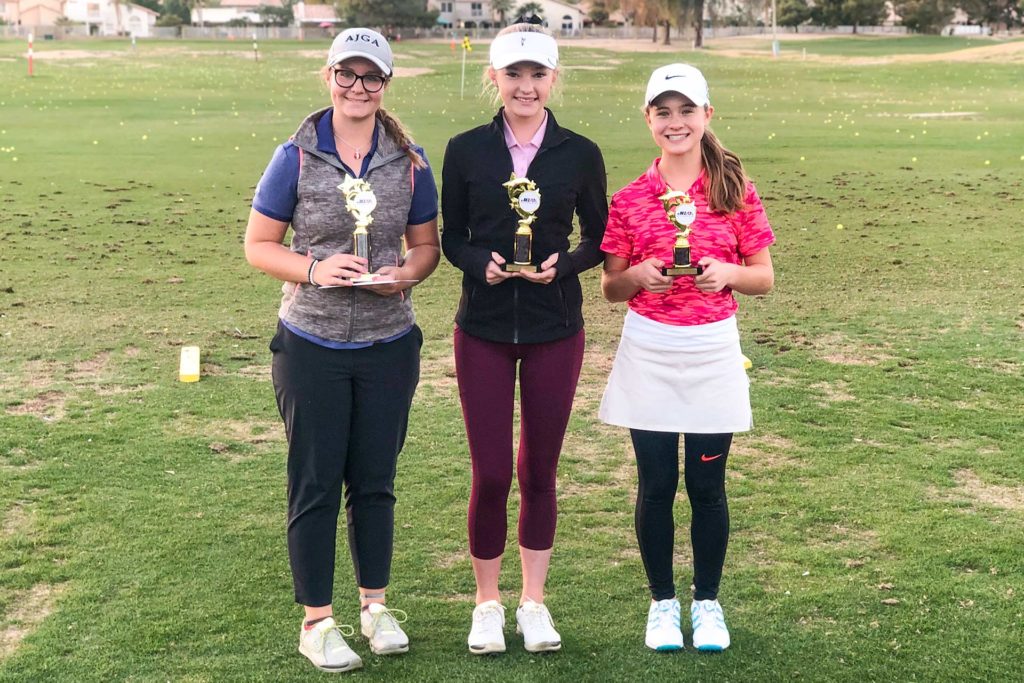 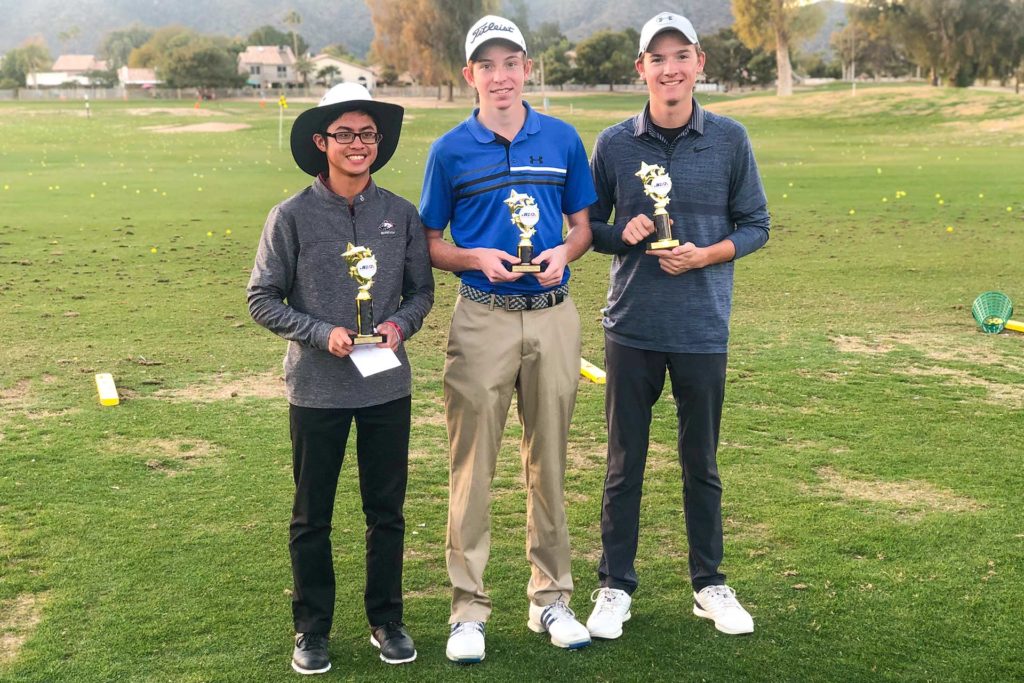 In the Boys Championship division, Noah Nuez of Laveen followed birdies at 11 and 12 on the final nine with two more at 17 and 18 to finish at 3-under par (74-67—141) for the tournament, one stroke ahead of Brady Haake of Gilbert who shot 75-67—142. Jackson Van Slyck of Scottsdale and Alan Quezada of Phoenix finished tied for third place at 1-under par.