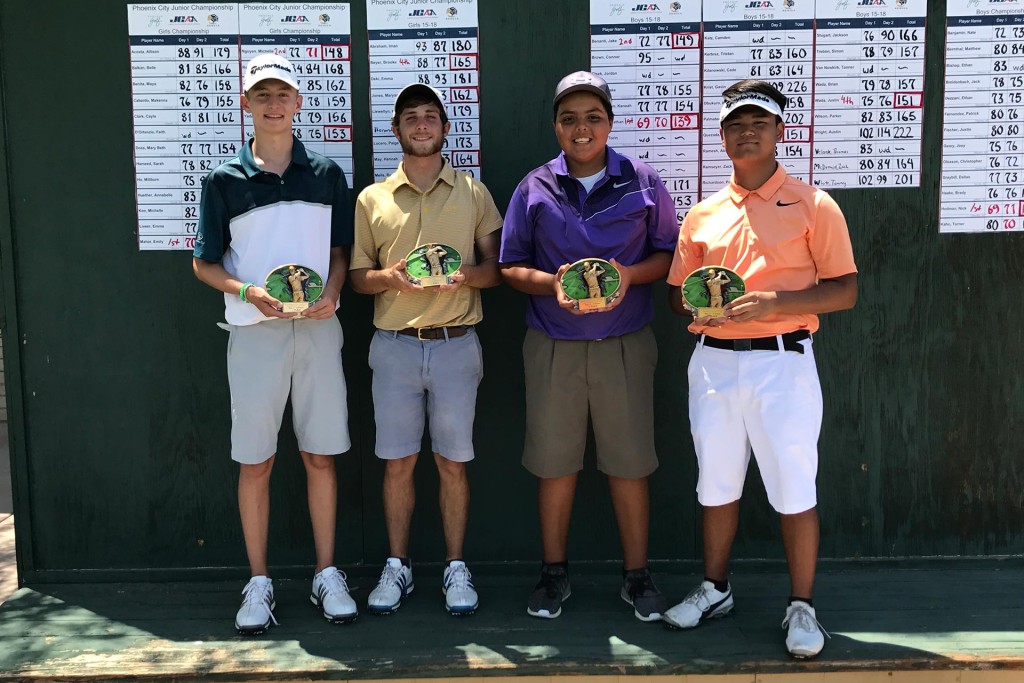 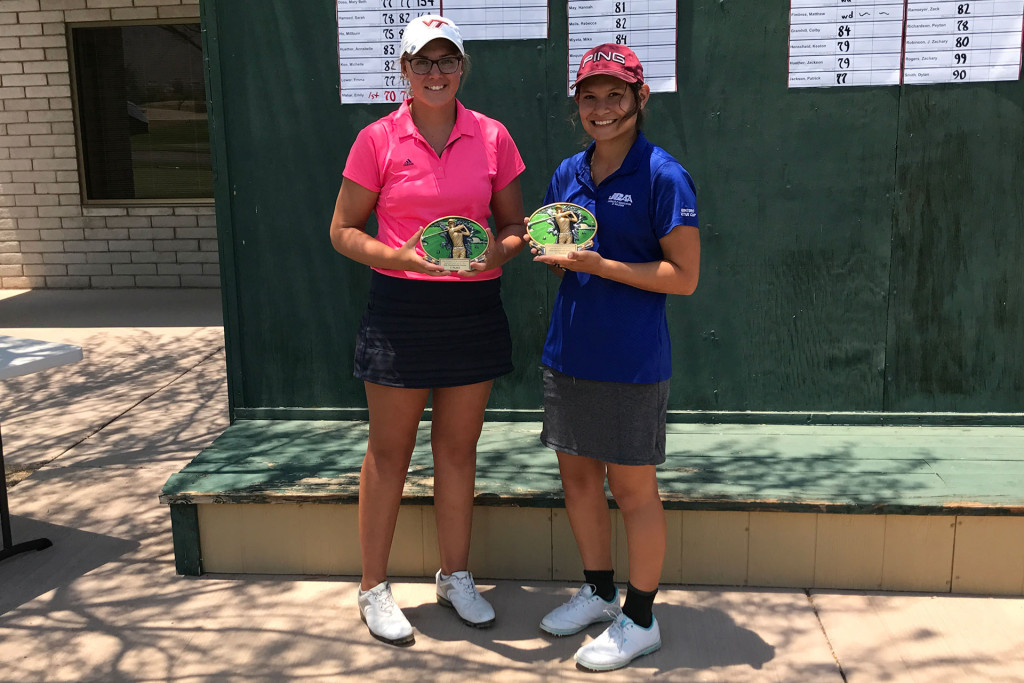 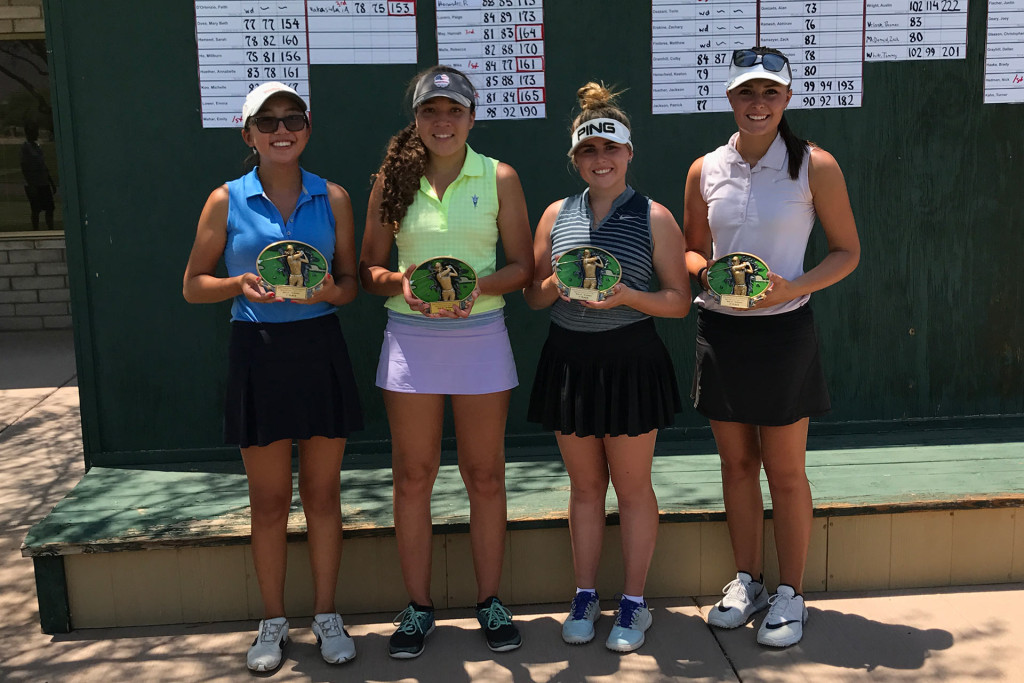 The Phoenix City Junior Championship also served as a qualifying event for the upcoming Trusted Choice Big I Championship to be held at Annandale Golf Club, Madison, Mississippi August 7-10. With their strong performances, Hedman, Vilksauskas, Curran and Nguyen made the cut to compete in this storied tournament – the third oldest junior golf event in the United States – which has served as a national championship challenge for our nation’s most accomplished junior golfers since 1969.