By Golf EditorJune 8, 2018No Comments 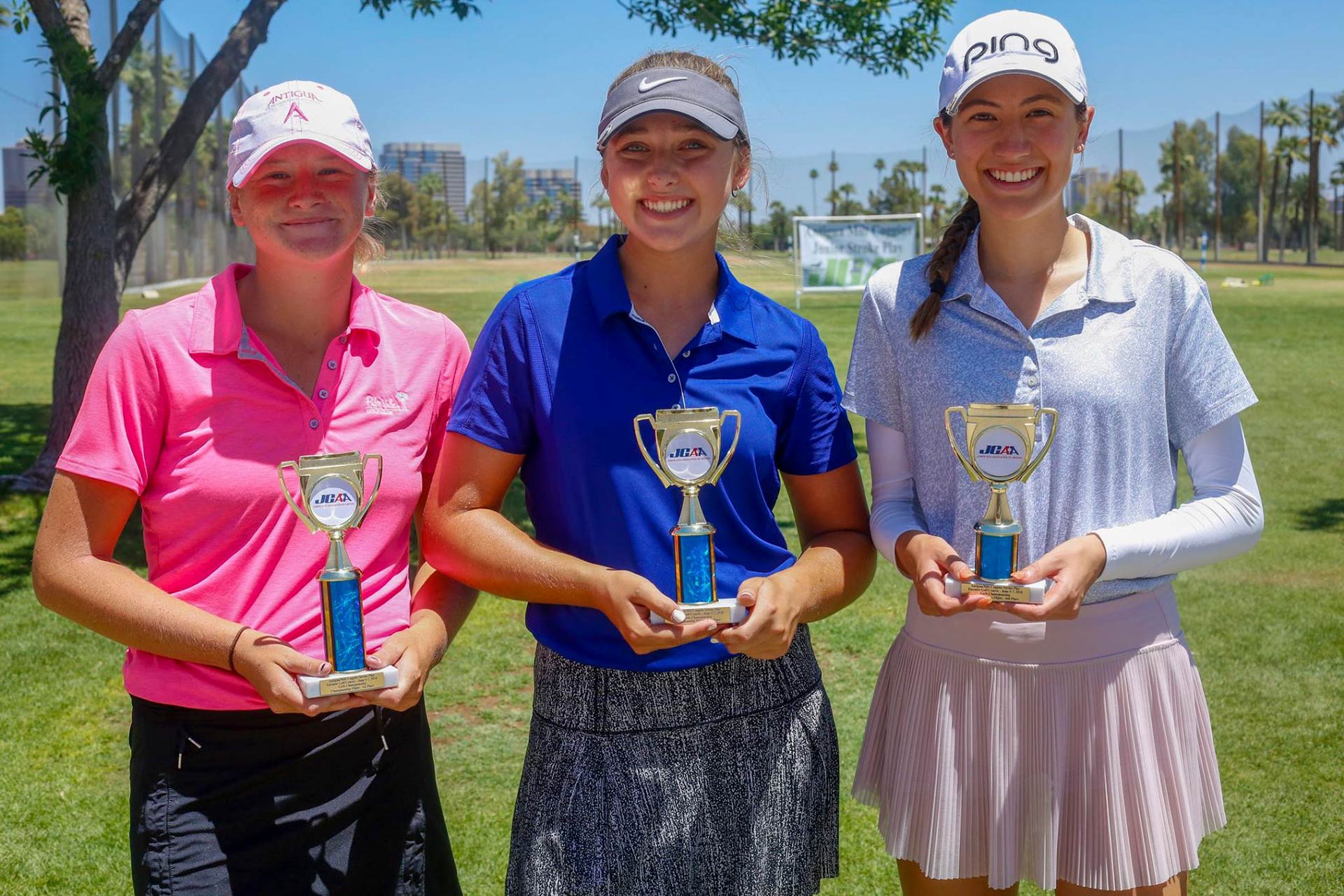 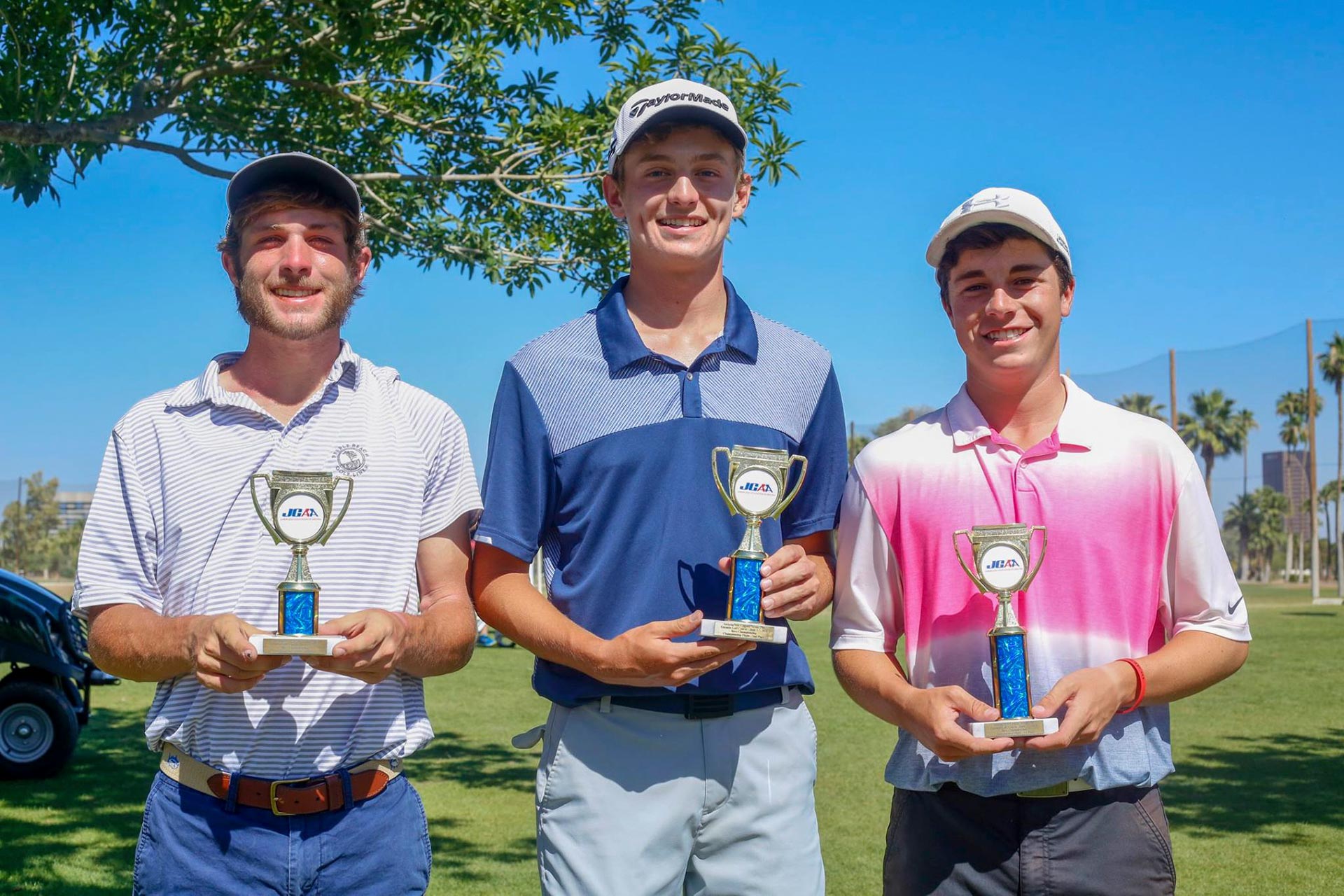 In the Girls Championship Division, Carly Strole of Avondale found herself in a three-way tie for first place after a first-round 74 before pulling away from the field with 71 and 72 in the next two rounds (217, +1) to win by six strokes over second-place finisher, Leighton Shosted, (76-71-76—223, +7) of Mesa and 10 strokes ahead of Bailee Tayles (76-76-75—227, +11) of Scottsdale. The win marks a breakthrough for Strole after two second-place finishes in her last two starts.

About Antigua
The Antigua Group, Inc. is a leading designer and marketer of men’s, women’s and children’s lifestyle apparel and sportswear under the distinctive Antigua label. In 2009, Antigua celebrated its 30th Anniversary serving the apparel needs of the Golf, Licensed Sports, Corporate and identity Specialty Retail markets.