The Phoenix City Junior Championship teed off July 5-6 at Aguila Golf Course with Kobe Valociek (69-73) of Peoria edging out Ryan Plodkowski (71-71) of San Diego in a playoff for the win in the Boys Championship Division. Both finished regulation play tied at 2-under-par 142. Two players – Cam Sandland (72-73) of Phoenix and Noah Nuez (72-73) of Laveen – finished T3 at 1-over-par 145.

In the Girls Championship Division, Eve Worden of Phoenix jumped out to the first-round lead with a 6-under-par 66 before cruising to an 8-stroke victory with a second-round 74 to finish at 4-under-par 140. Kailani Deedon (74-74) of Mesa and Carly Strole of Avondale (71-77) finished T2 at 4-over-par 148. 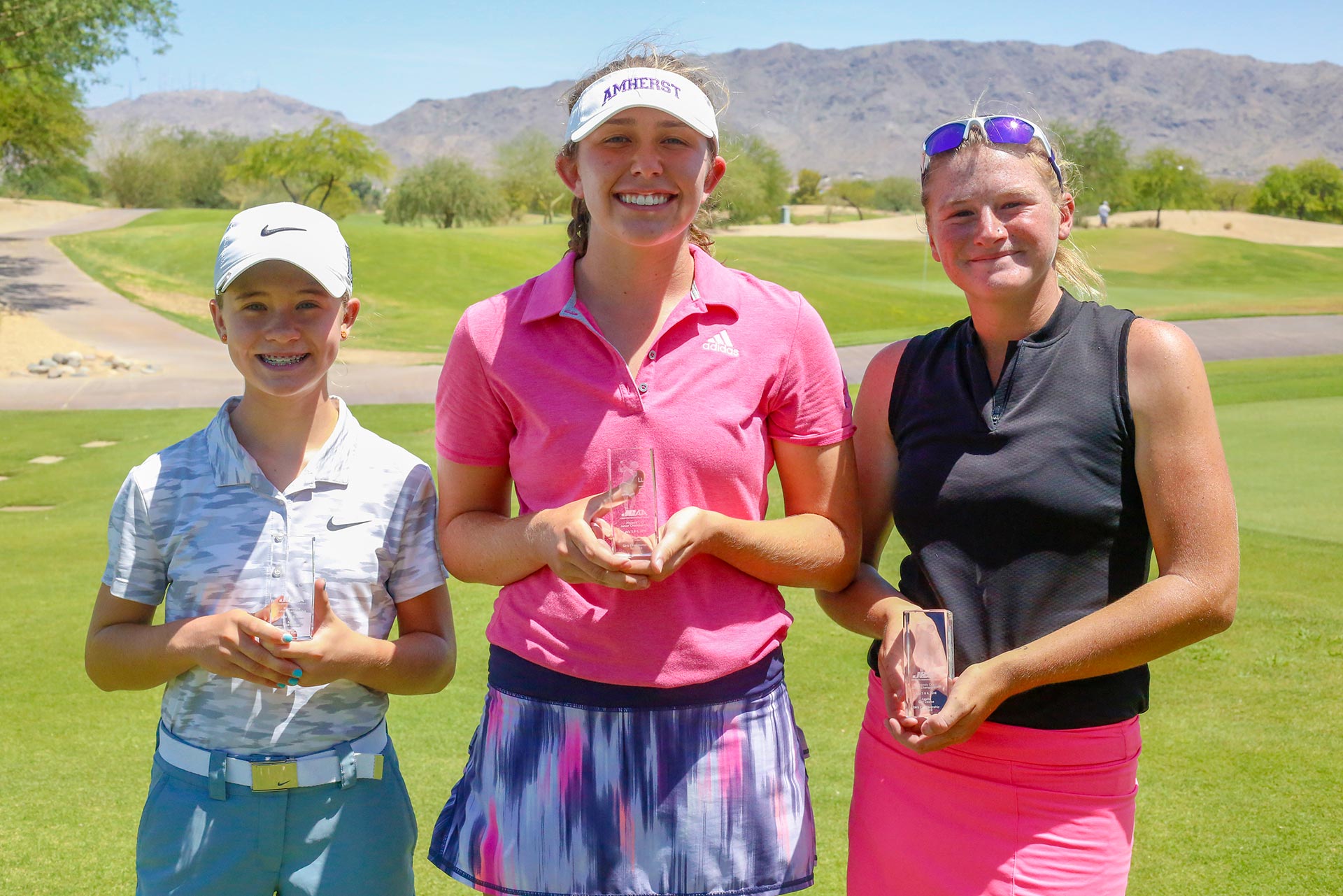 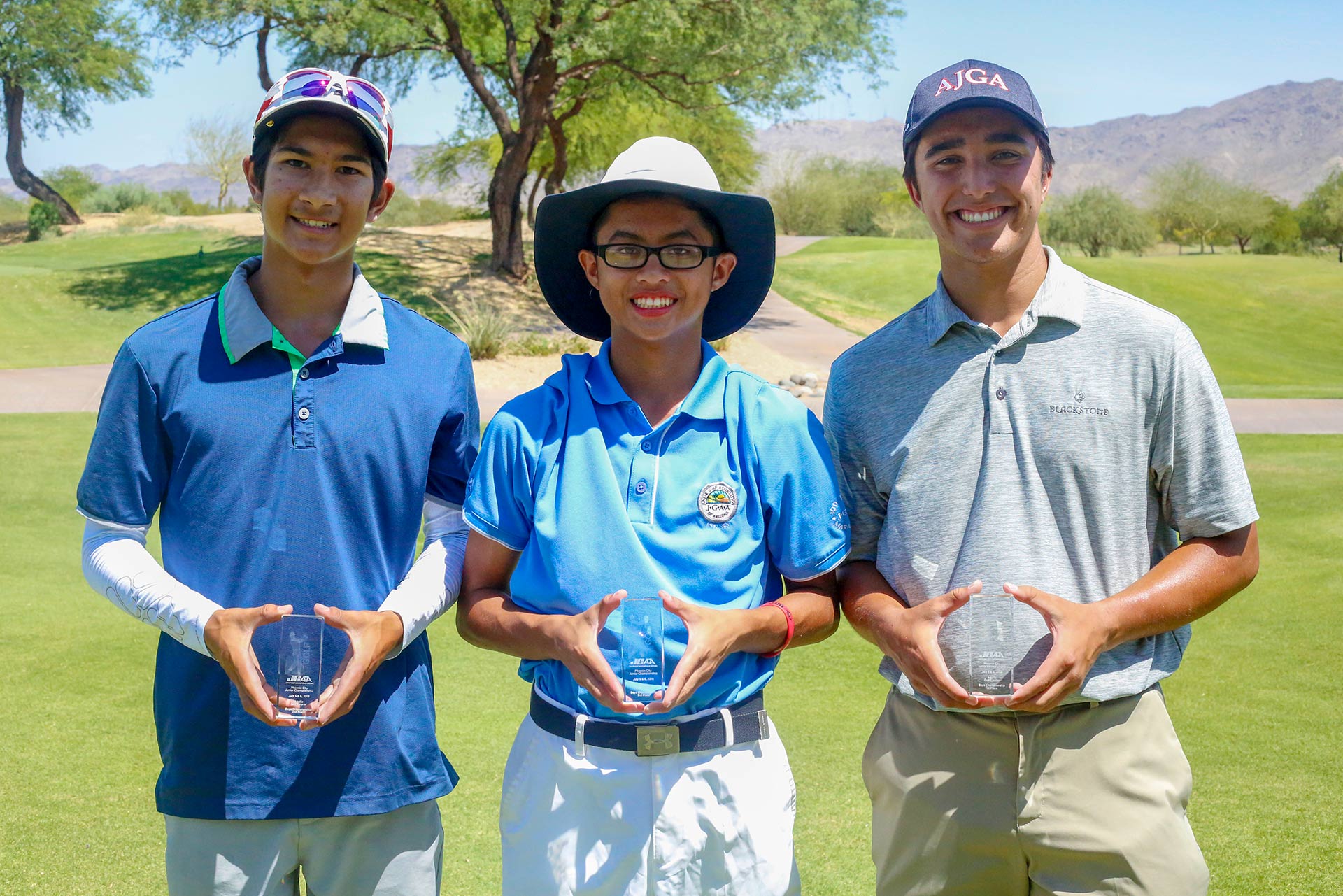 The Phoenix City Junior Championship also served as a qualifying event for the upcoming 2018 Trusted Choice Big “I” Junior Classic to be contested August 6-9, 2018 at the Daniel Island Club, in Charleston, South Carolina. With their strong performances, Kobe Valociek, Cam Sandland, Jonathan Curran and Eve Worden made the cut to compete in this storied tournament – the third oldest junior golf event in the United States – which has served as a national championship challenge for our nation’s most accomplished junior golfers since 1969.