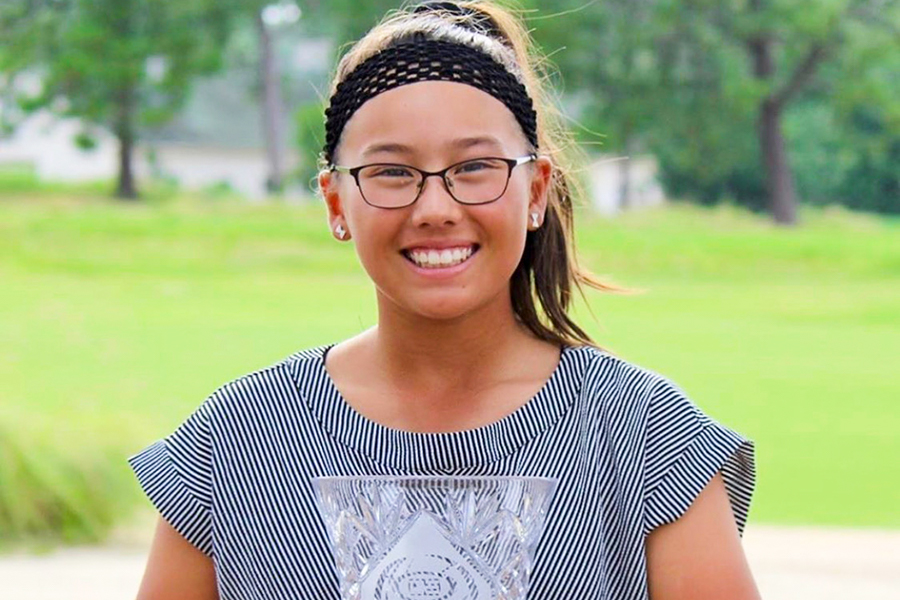 Each year since 2005, Pinehurst and the surrounding community play host to hundreds of junior golfers from across the globe:  more than 1,500 players from more than 50 countries. This year, 12-year-old Julia Herzberg of Gilbert made the best of the event held July 30 – August 1 with a win in the Girls 12 division.

She fired a 1-under-par 215, starting with a 1-under-par 71 in the first round highlighted by four birdies. Herzberg finished off the next two rounds with even-par 72s, including a final-round birdie down the stretch on the 16th hole, a 470-yard par-5, to edge out second-place finisher, Chloe Chang, of Sarasota, Florida.

Brynn Kort of Kingman finished T4 in the same division alongside Natalia Olivia Lamadrid of Phoenix at T13 and Isabella Piazza of Phoenix at T26. Alexis Lamadrid came in T4 in the Girls 11 division, and Aubrey Hilgers of Litchfield Park came in fifth place in the Girls 10 division. Beau Ellington of Paradise Valley came in second place in the Girls 8 division. Sofia Boettcher of Scottsdale came in T17 in Girls 7 & Under division. Arjun Somani of Scottsdale came in 12th in Boys 11, and Maverick Midthun of Chandler came in T19 in Boys 10