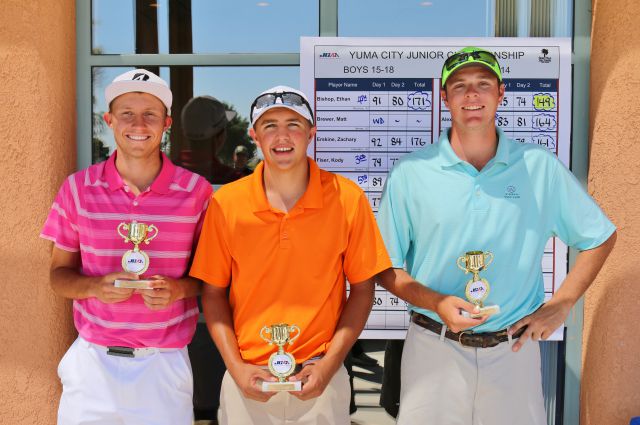 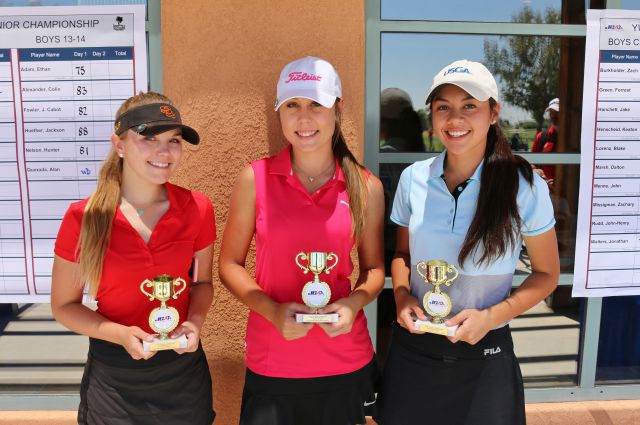 The event is played annually at Yuma’s Desert Hills Golf Course. After the passing of the long-time general manager, Bruce Brown, his wife Laura Brown and the JGAA established the Bruce Brown Memorial Scholarship in his name to award significant scholarship funds toward JGAA entry fees to deserving JGAA players. This year’s recipients are Hanna Browder of Blythe, Madeline Adam of Chandler, John-Henry Rudd of Peoria and Mason Morris of Yuma.

“Although the wind was blowing extremely hard, the players fought through it to post some very respectable scores given the conditions,” said Scott McNevin, Executive Director of the JGAA. “We truly appreciate the support from the Yuma community and congratulations to the junior who earned the Bruce Brown Memorial Scholarship.”