By Golf EditorAugust 17, 2021No Comments 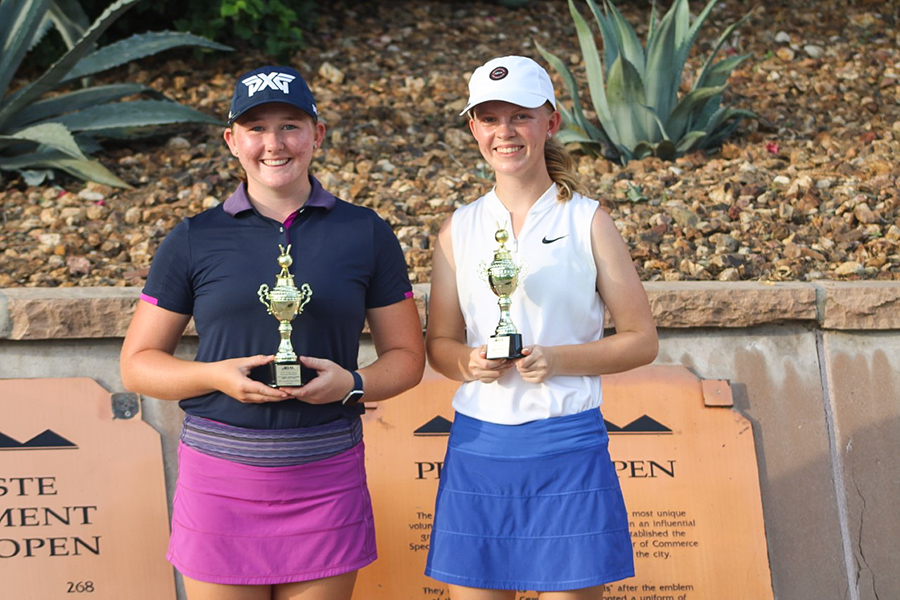 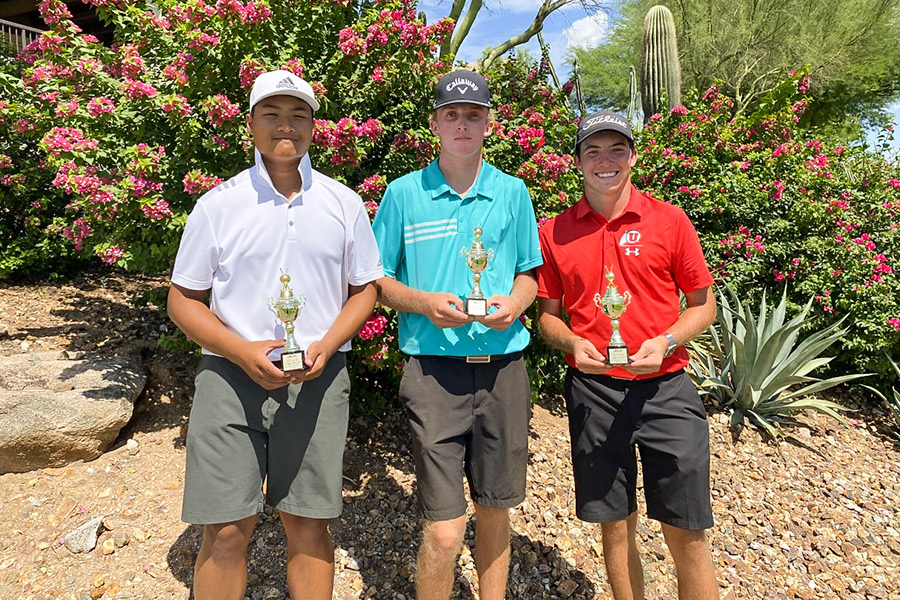 When Gilbert’s Ryland Johnson opened at TPC Scottsdale’s Champions Course with a 9-under-par 62, his victory at the 2021 DLB Custome Homes Scottsdale City Junior appeared inevitable. But not so fast:  Joseph Lloyd of Scottsdale, soon to be a Utah Ute, emerged from six strokes back to tie Johnson at 10-under par with a 64 the final day on the Stadium Course.

Johnson prevailed once and for all in the Boys Championship division, with a birdie on the first playoff hole. He shot 62-70 to Lloyd’s 68-64, and last year’s runner-up, Anawin Pikulthong, shot 65-68 to finish in solo-third place at -9.