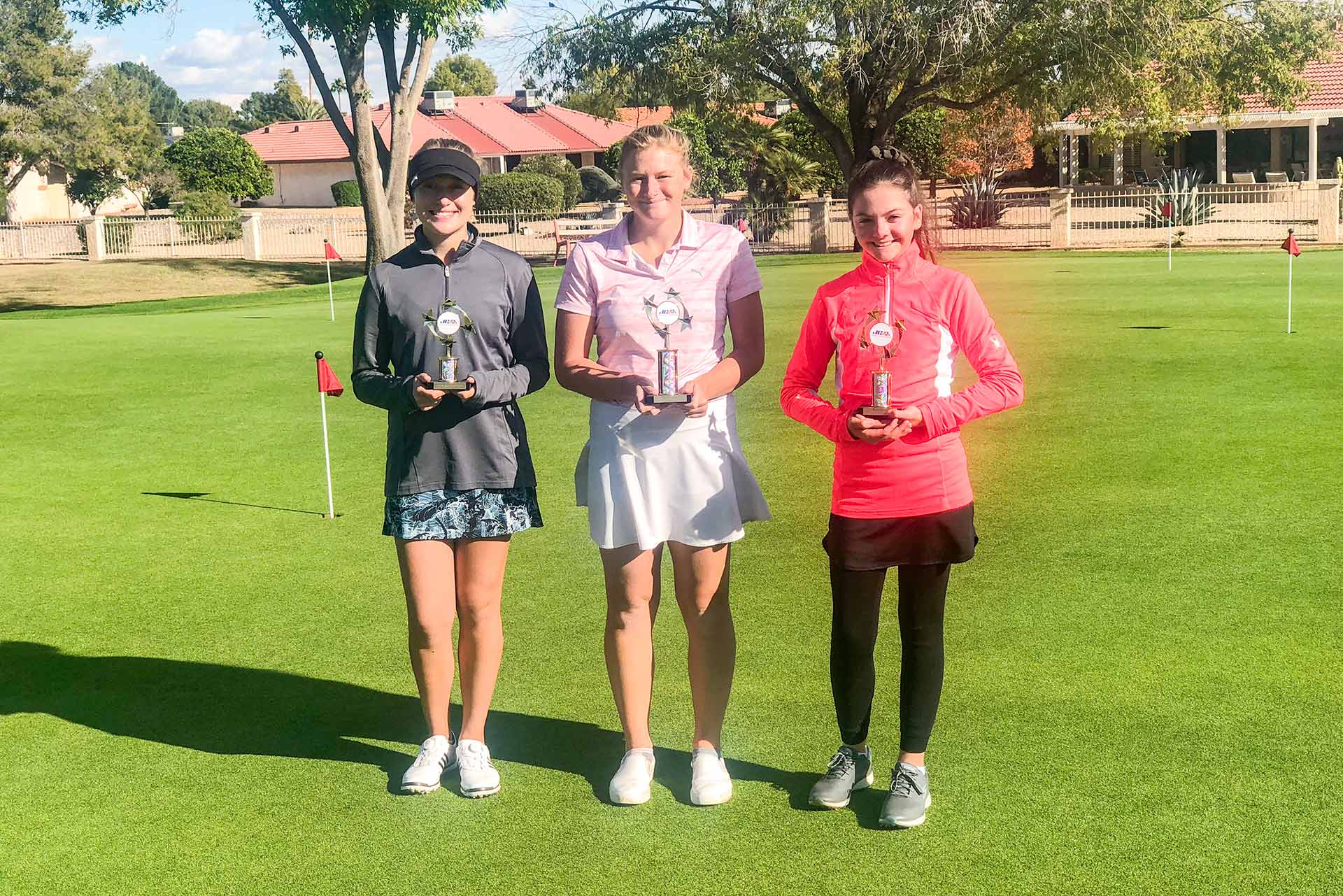 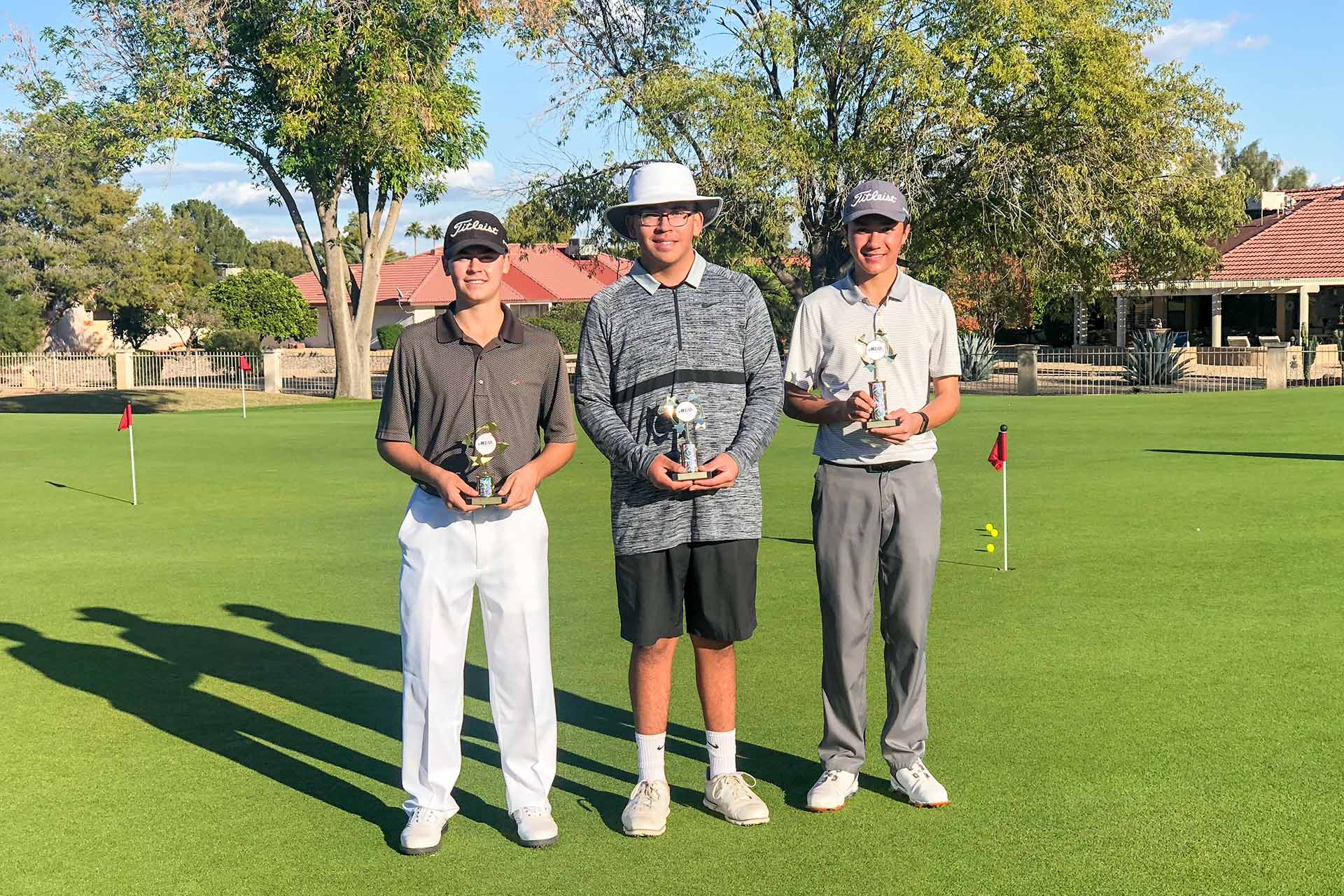 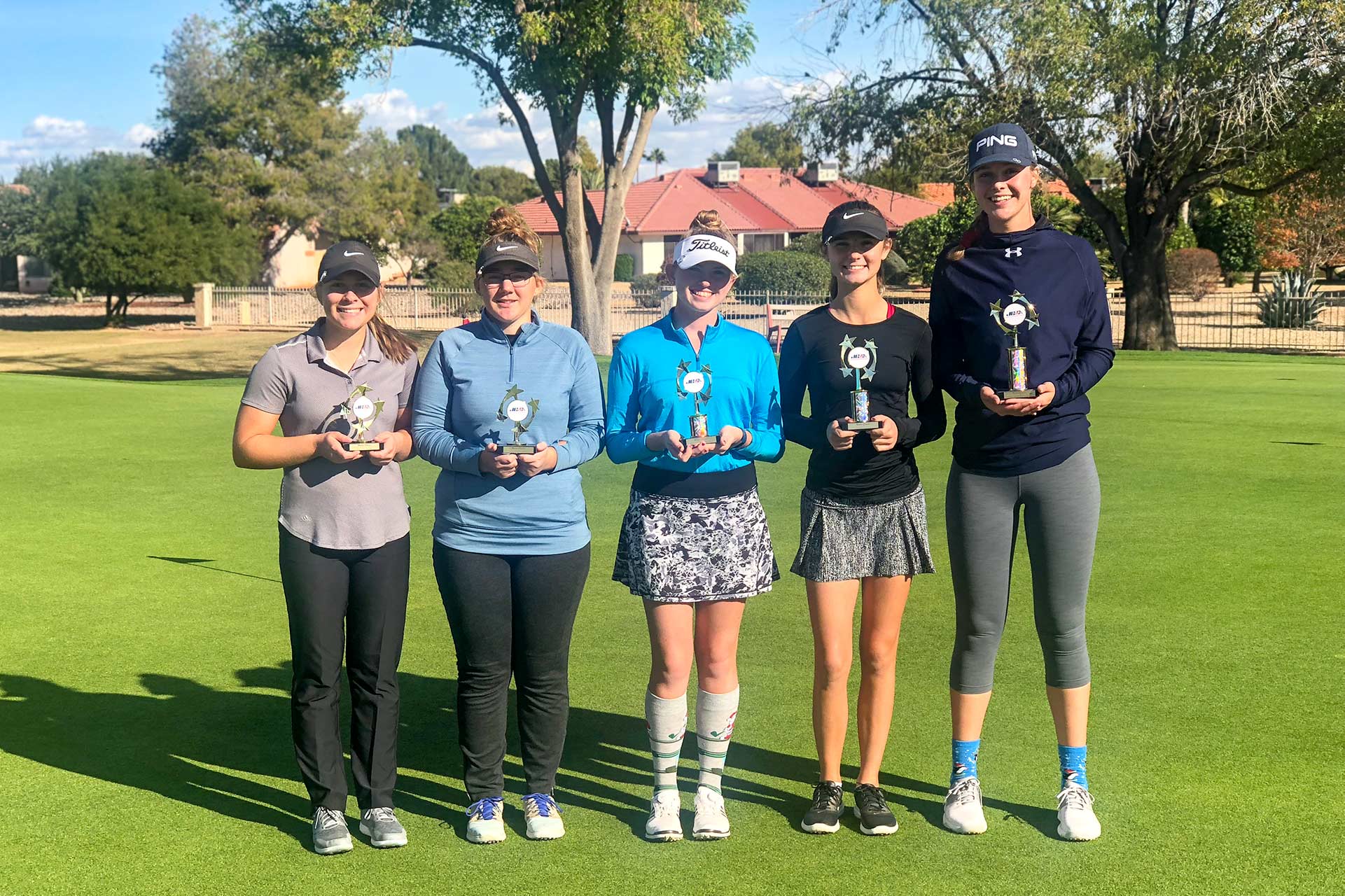 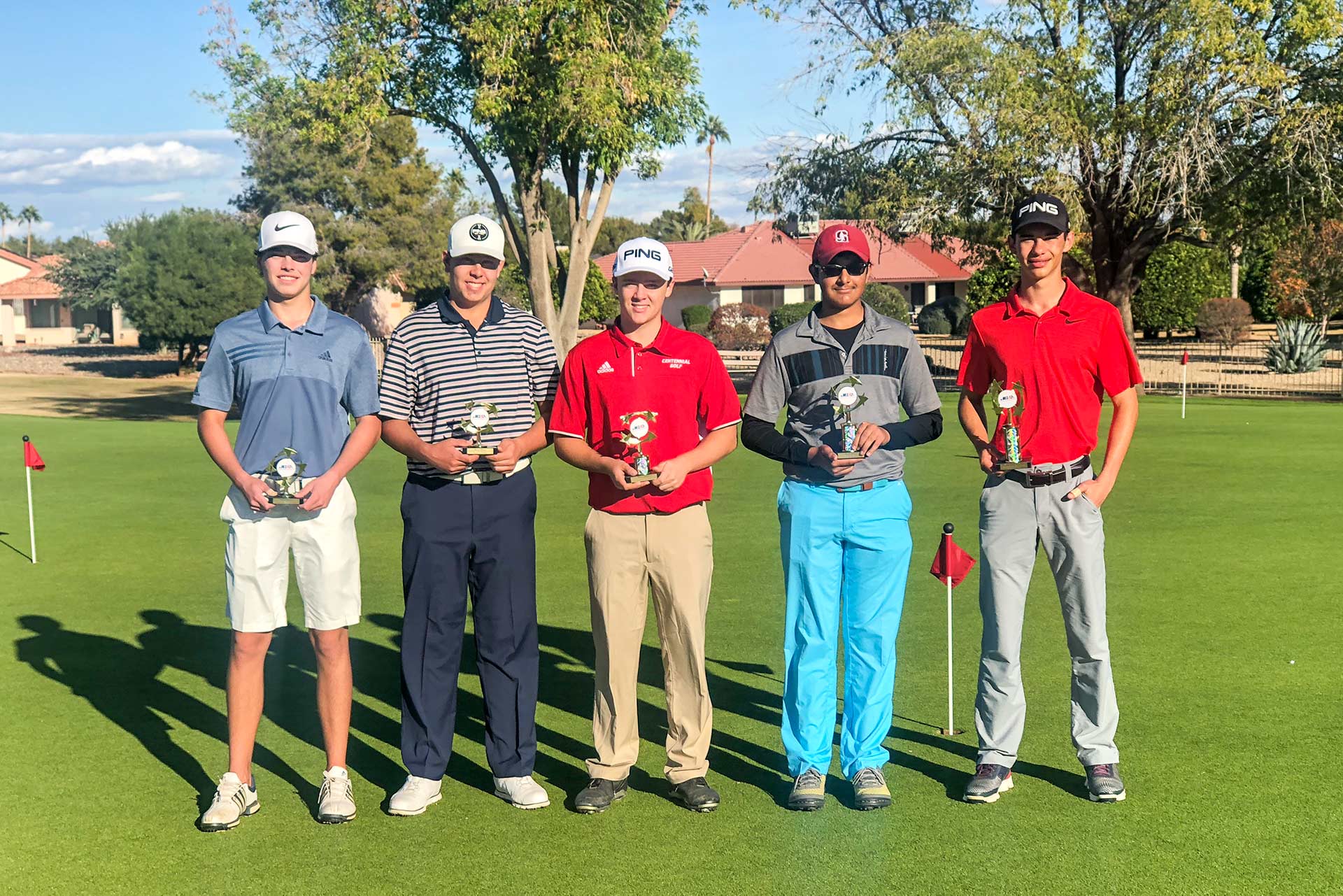 The Winter Classic teed off December 1-2 with a field featuring nearly 150 junior golfers from across the Valley – boys and girls ages 8-18 – competing in five age groups.

In the Boys Championship Division held at Grandview Golf Course, Johnny Walker (70-69) of Chandler finished regulation play tied for the lead at 5-under-par 139 with Daniel Thompson (71-68) of Phoenix and Nicholas Kling (70-69) of Paradise Valley. Walker went on to win the championship in a playoff.

In the Girls Championship division, Avondale’s Carly Strole – after placing second in a playoff last year – returned to the Winter Classic this year in style by posting 1-under-par 143 (71-72) for the win. The only sub-par total on the girls’ side, Strole finished four strokes clear of second-place finishers Kylee Loewe (74-73—147) and Gracie McGovern (74-73—147) both of Scottsdale.