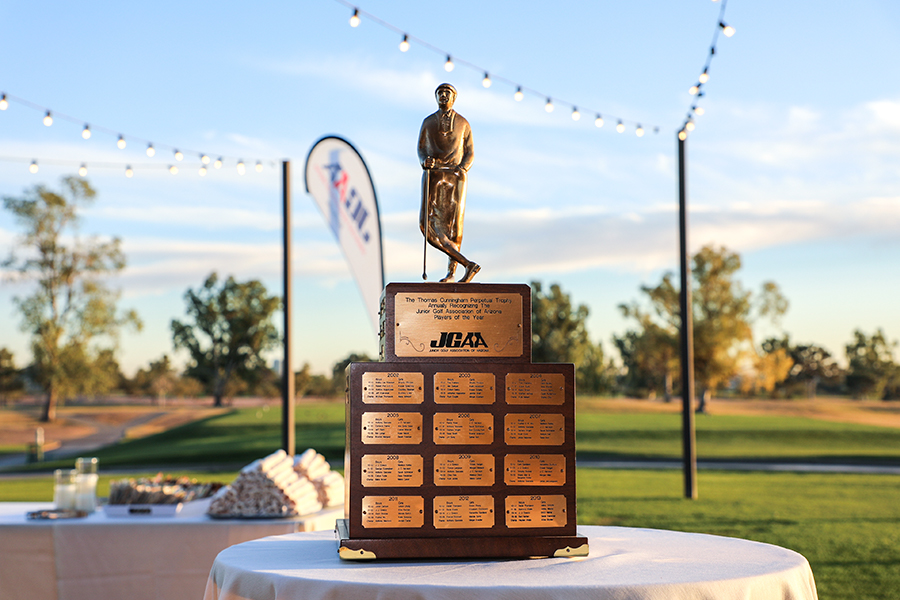 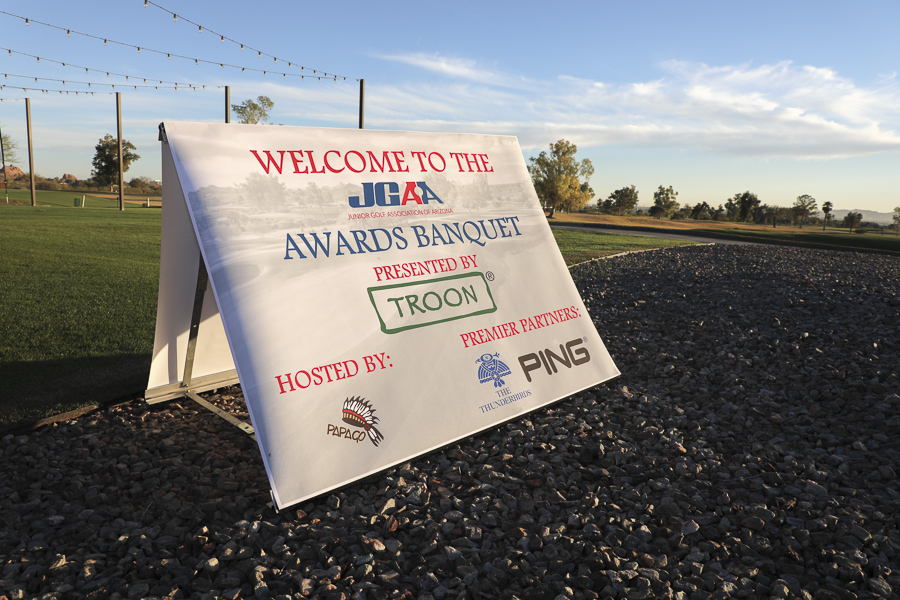 “Congratulation to everyone who made the list,” said Scott McNevin, executive director of the JGAA. “The 2021 season was a great year for the JGAA and we applaud not only these award winners, but all the junior golfers who competed this year.”

In the Boys Championship division, Gilbert’s Rylan Johnson posted five wins, including three straight, in 13 tournaments entered to take Player of the Year. Set to play college golf at Oregon State, the 18-year-old went low twice this season, shooting rounds of 9-under-par en route to victory at the Scottsdale City Junior Championship (62) and Mesa City Championship (63) two weeks before. In the five highly competitive PING Junior Masters Series (PJMS) tournaments, Johnson posted three T5 finishes, with his best finishes, T3 and solo-third place, respectively, at the Willie Low Invitational and Fisher-Bryan Invitational. He finished the season in fifth place for Scoring Average, with an aggregate total of 68.96 across 25 rounds.

Jennifer Seo earned Player of the Year honors in the Girls Championship division, racking up four wins in 13 tournaments entered. She pulled off her biggest win at the final PJMS tournament of the season, Willie Low Invitational. Leading up to her win, the 16-year-old also performed well in the four preceding PJMS tournaments, placing T3, T4, T5 and T2 before breaking through. Her lowest round of the season came at home; the Chandler resident shot a 4-under-par 66 en route victory at the Chandler City Junior Championship. Seo’s 72.42 scoring average over 26 rounds places her in 4th place overall for the season.

Player of the Year Awards 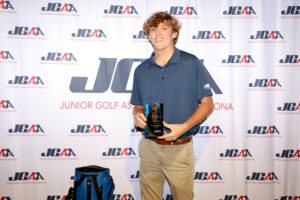 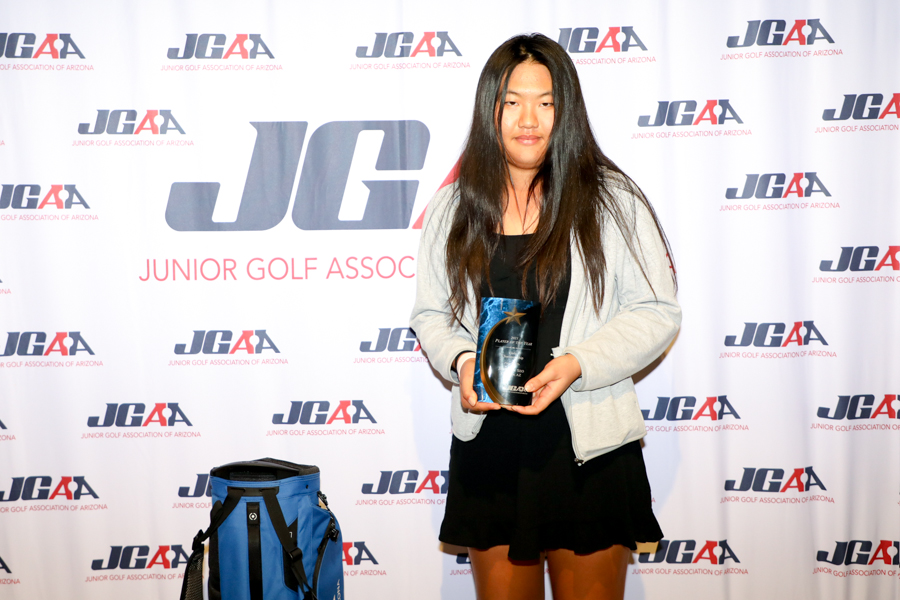 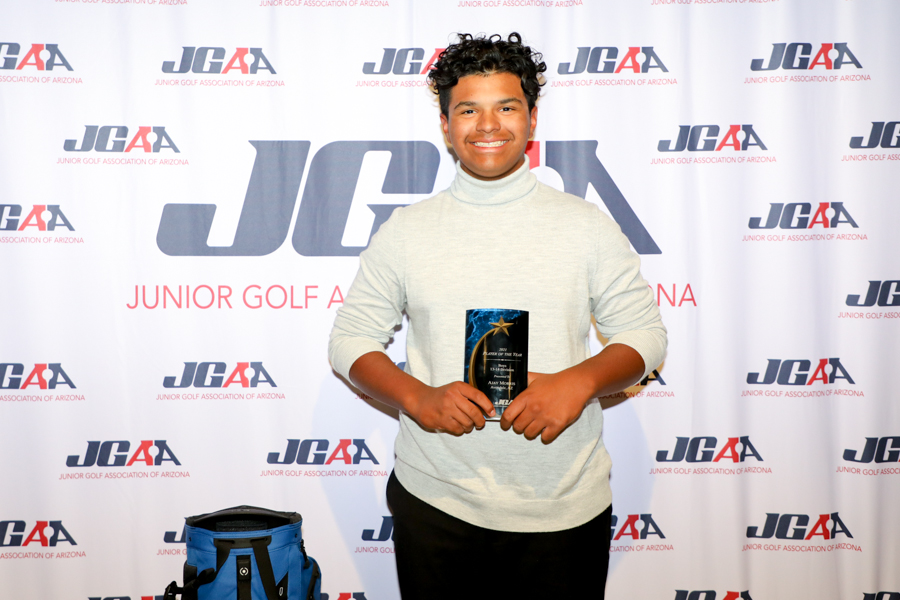 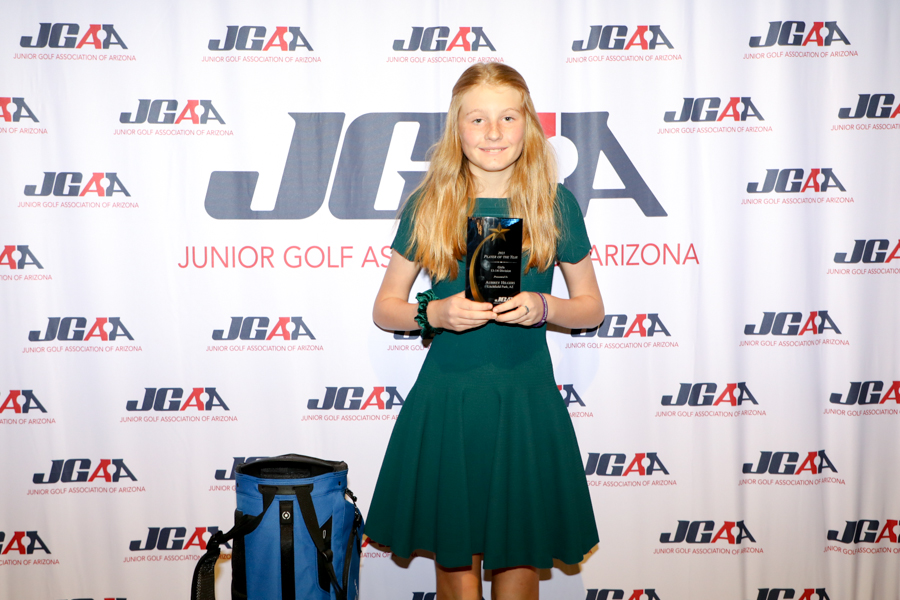 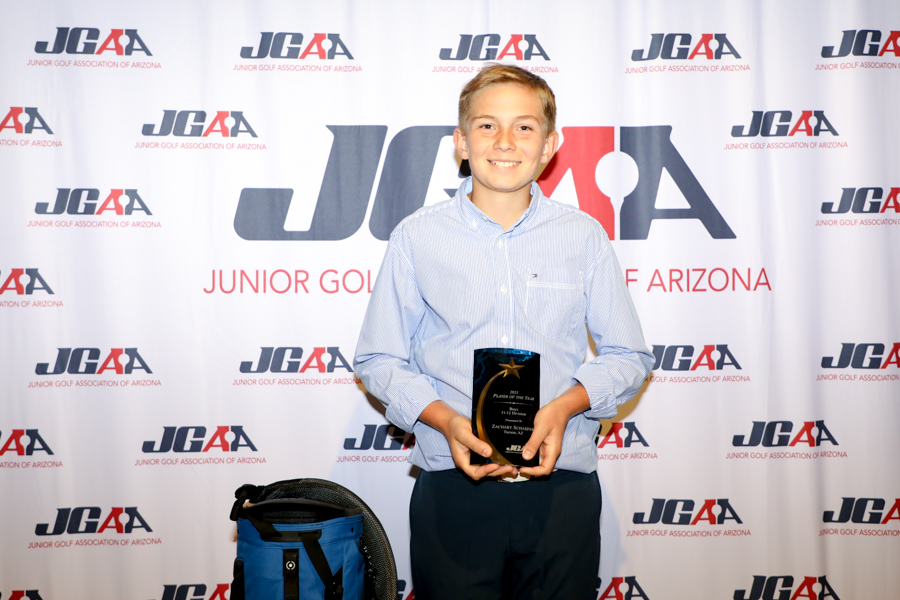 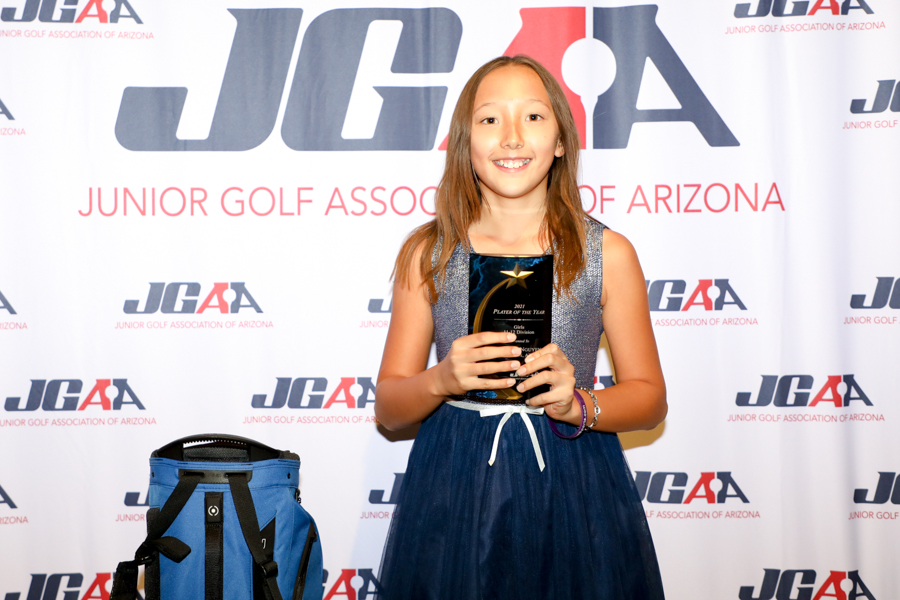 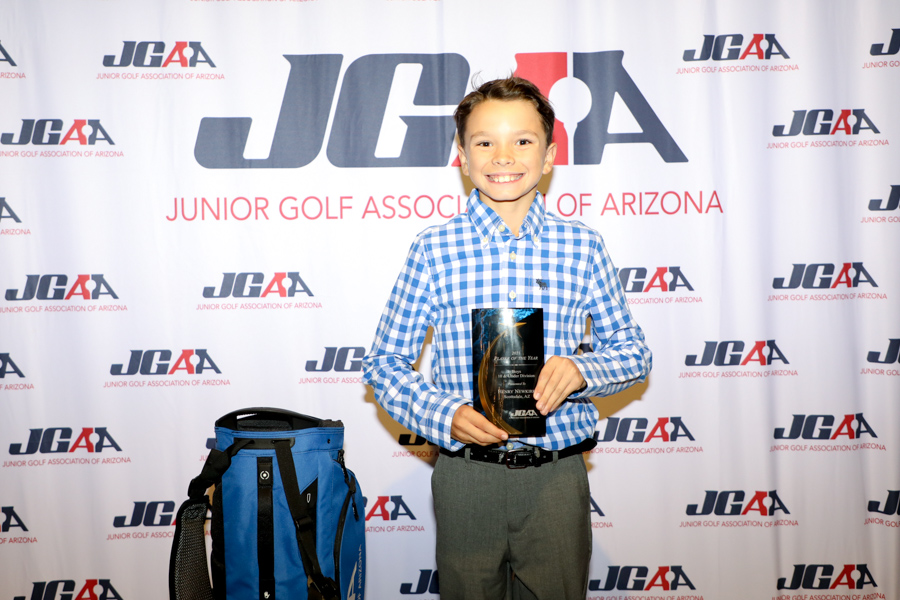 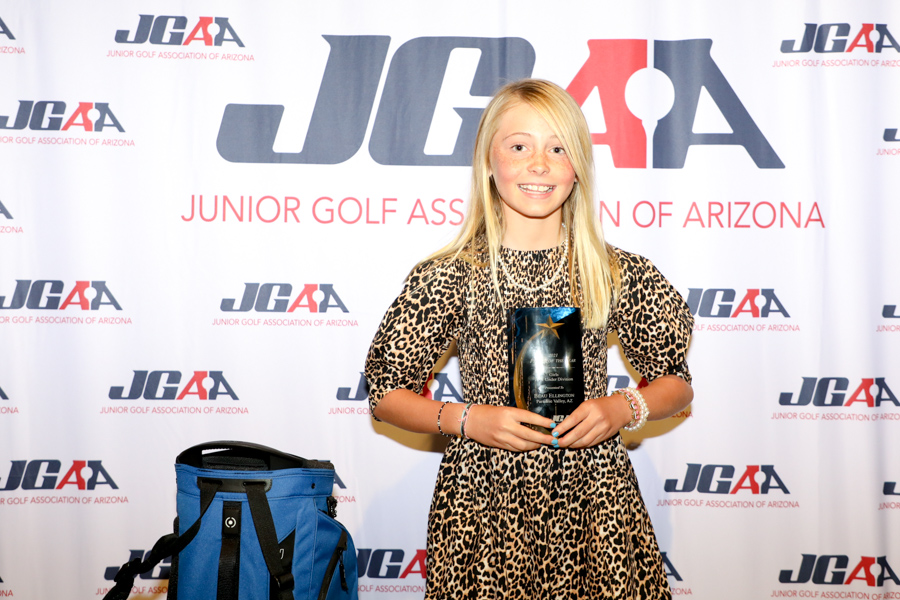 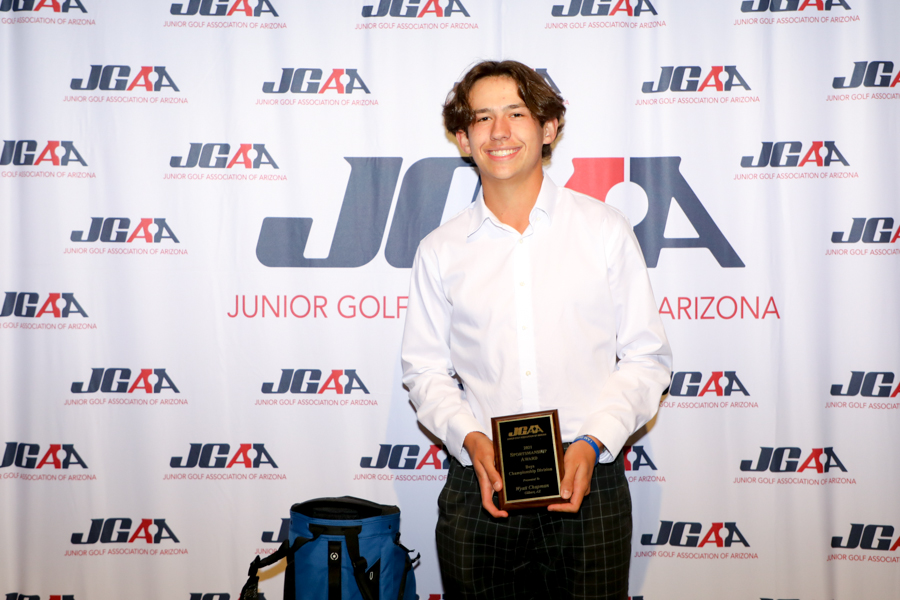 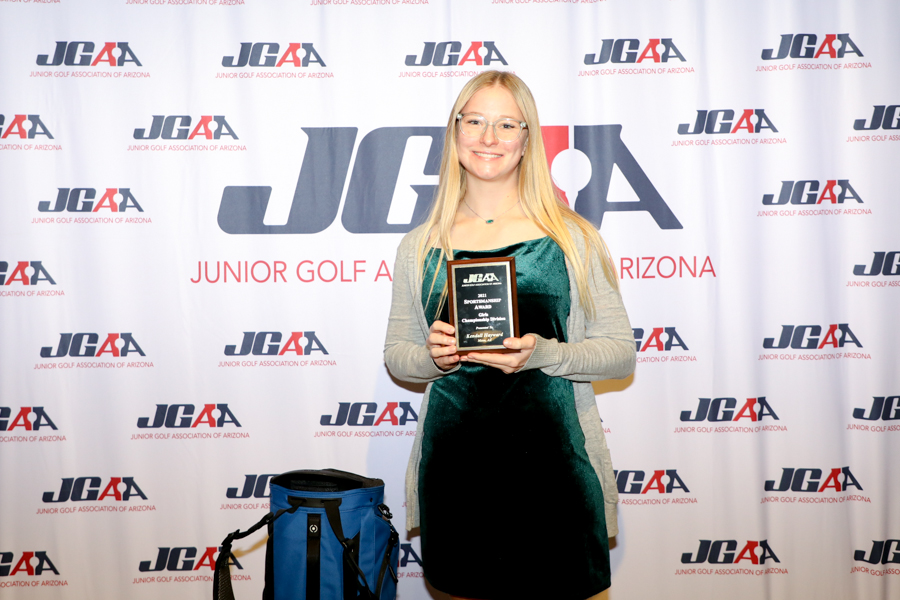 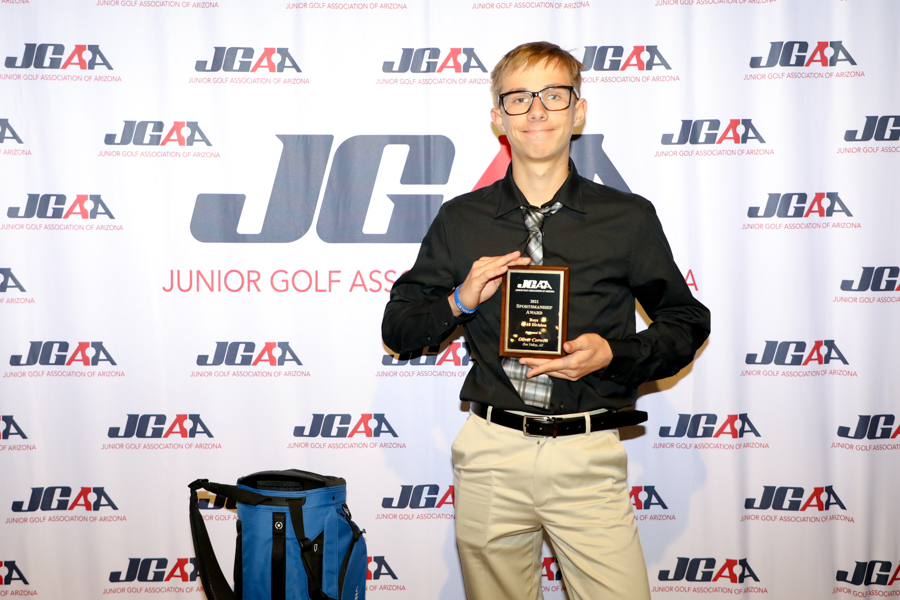 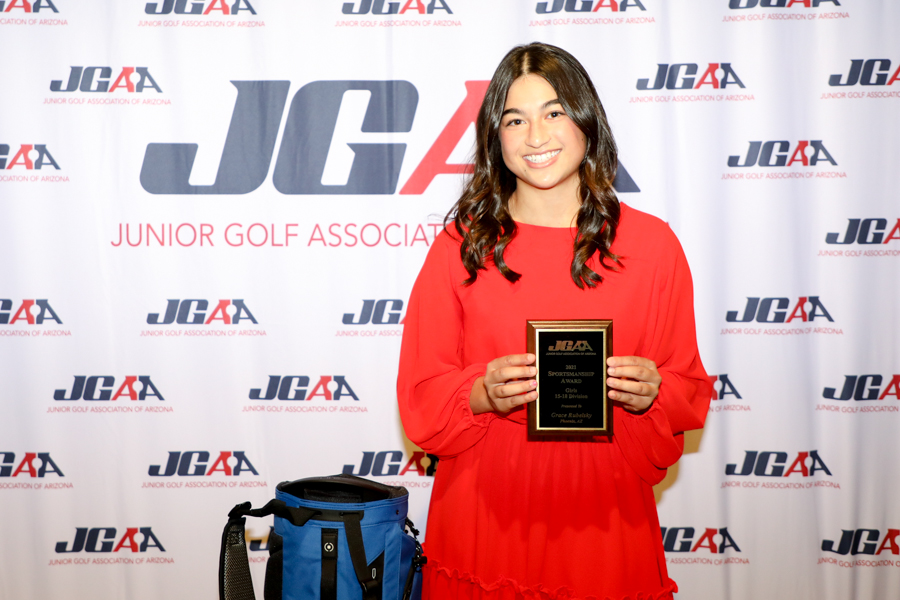 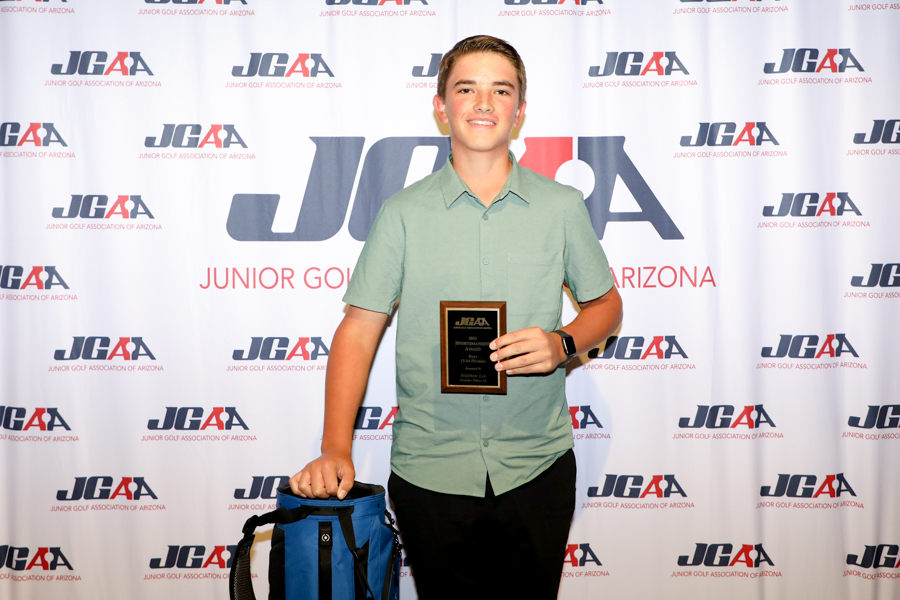 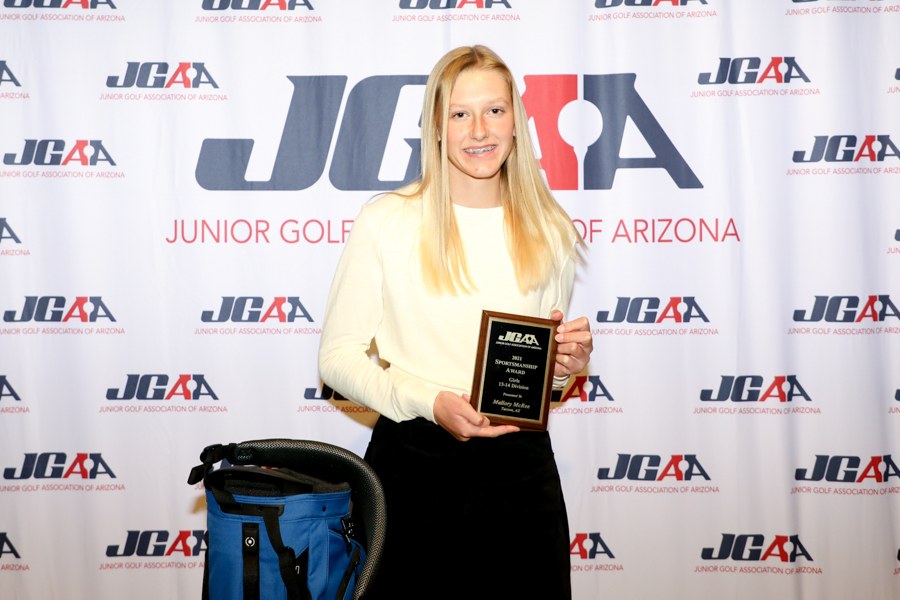 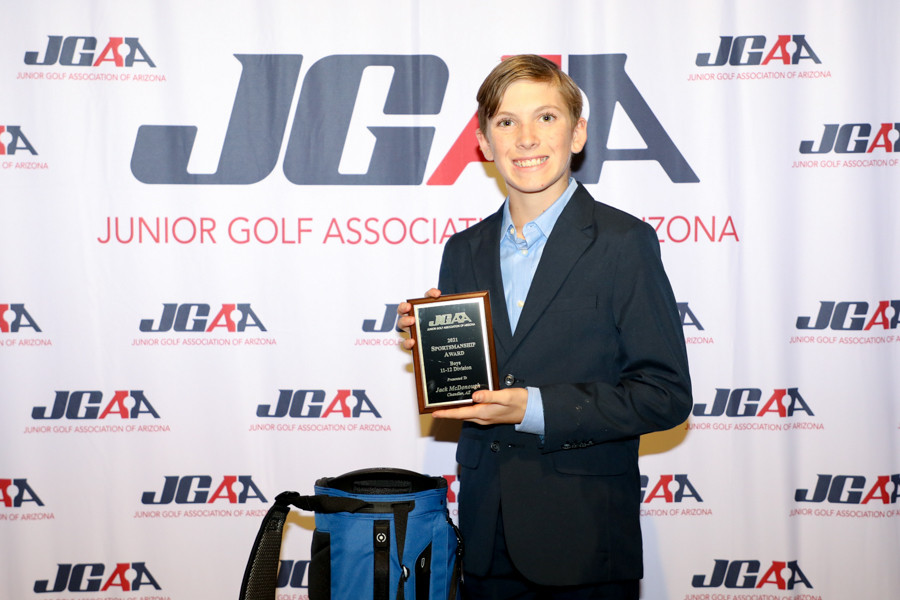 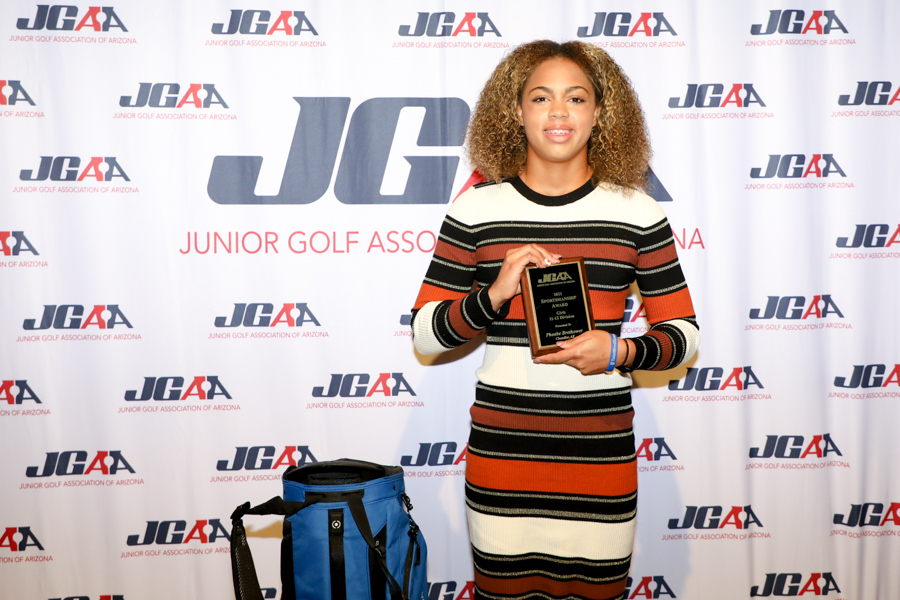 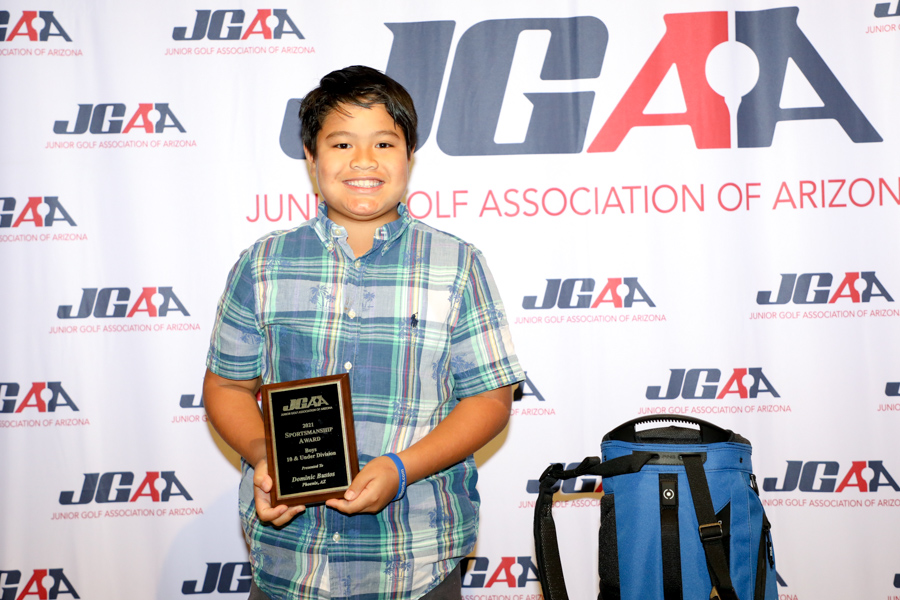 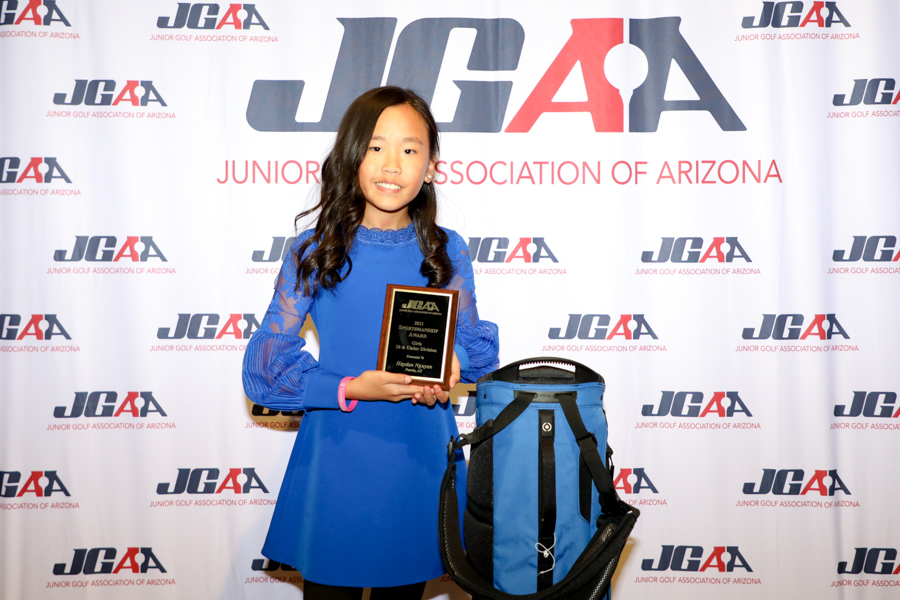 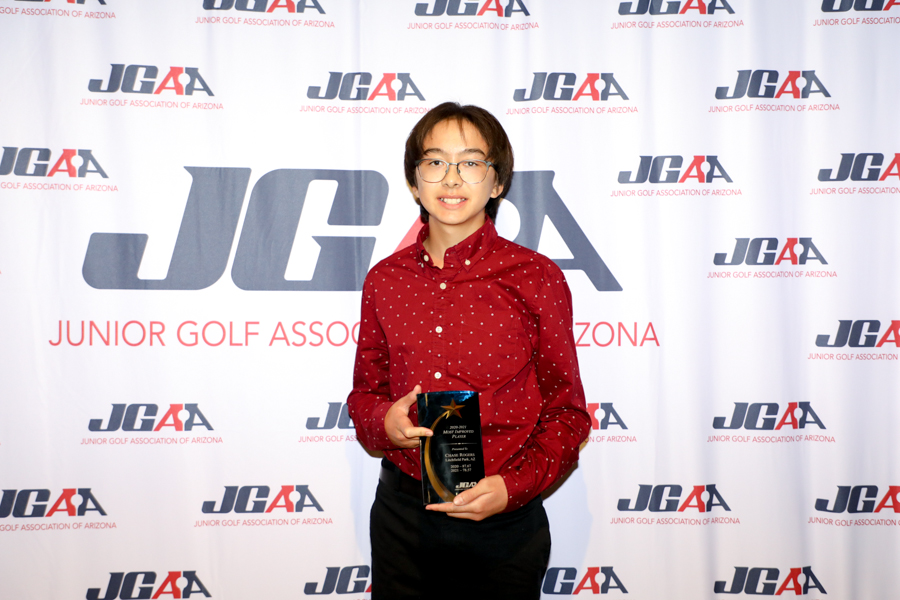 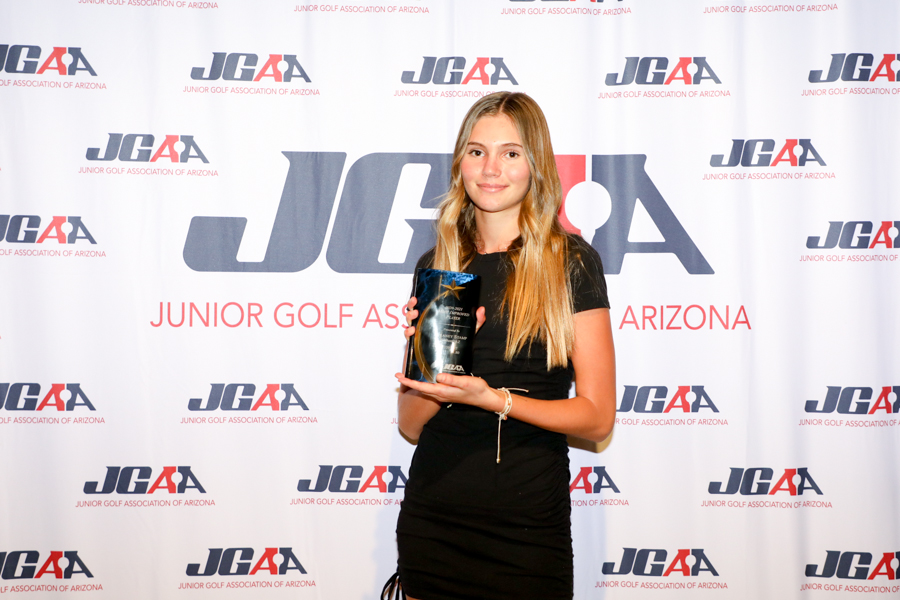 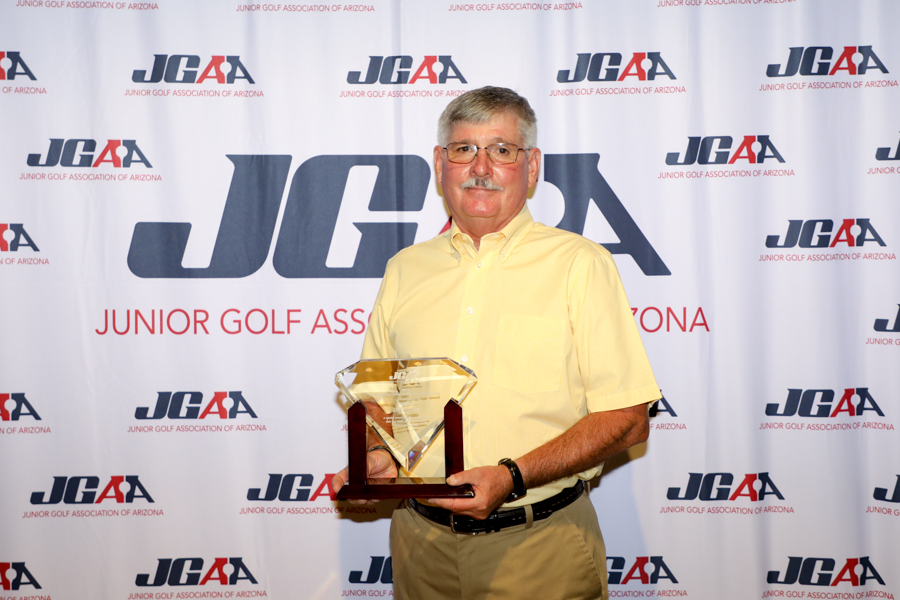