By Golf EditorJanuary 5, 2022No Comments 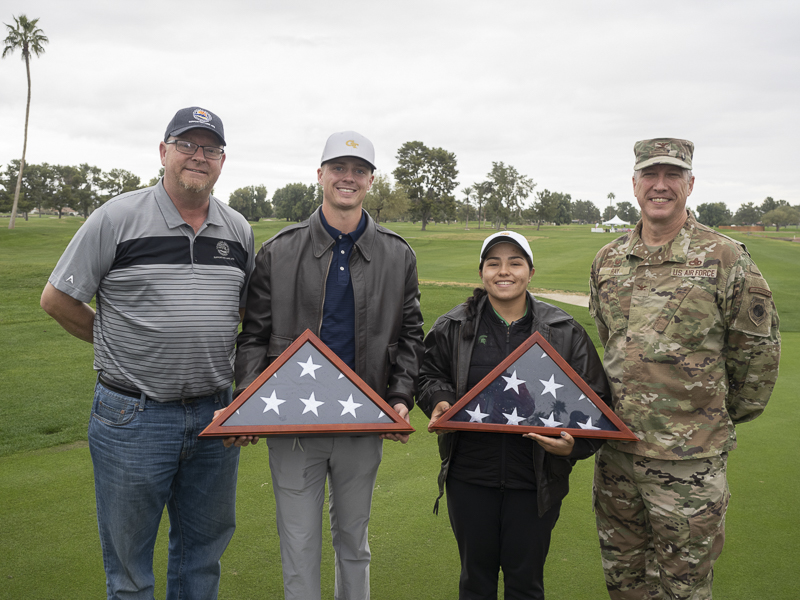 Both the men’s and women’s leaderboards were crowded with low scores after the first round at the 2021 Patriot All-America, hosted by Wigwam Golf Club December 29-31. Chase Sienkiewicz, Arizona junior, matched the men’s tournament-low round, 7-under-par 63 for the 18-hole lead. Trialing two strokes behind, JGAA alum and Arizona State freshman Preston Summerhays fired 65, including five birdies in seven holes, to join teammate and fifth-year senior Mason Andersen who put up a bogey-free 65. 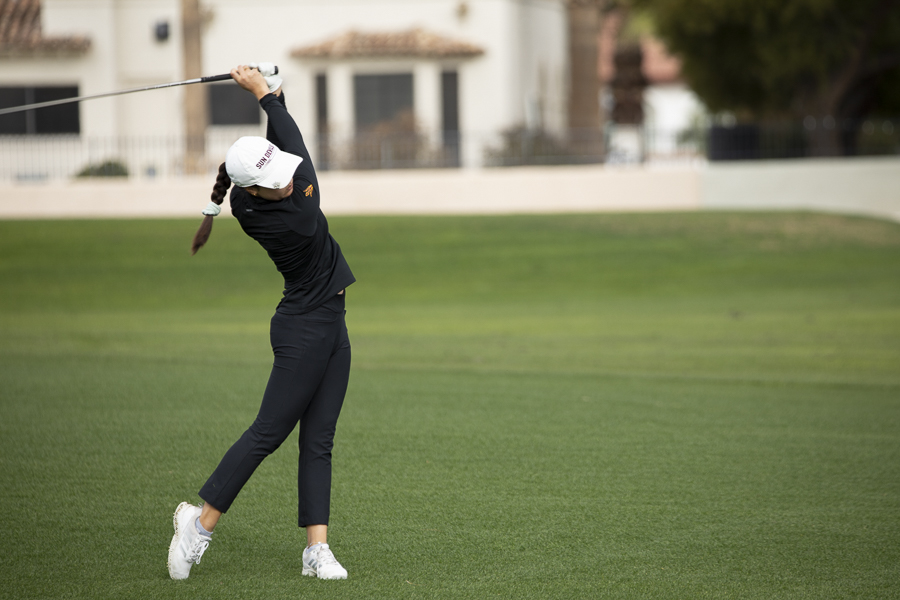 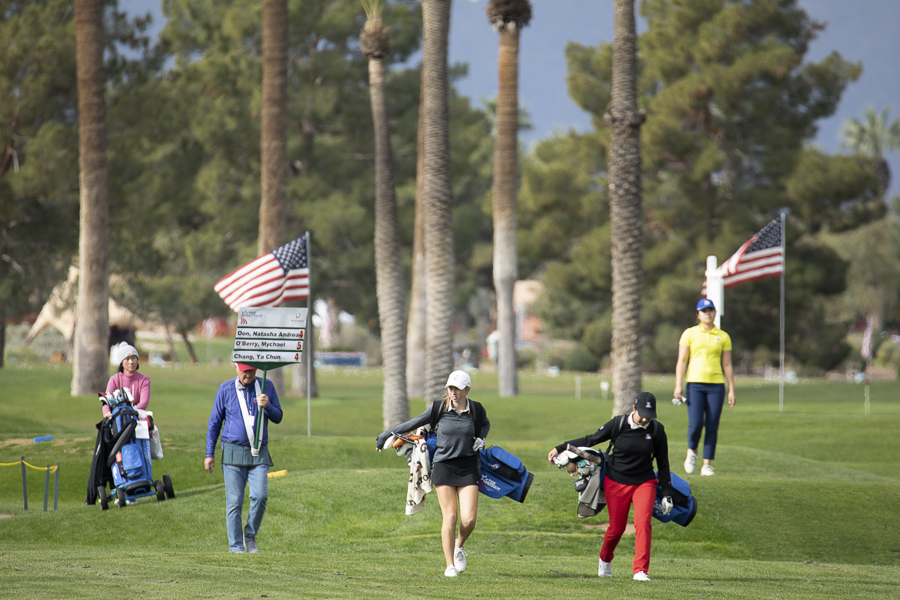 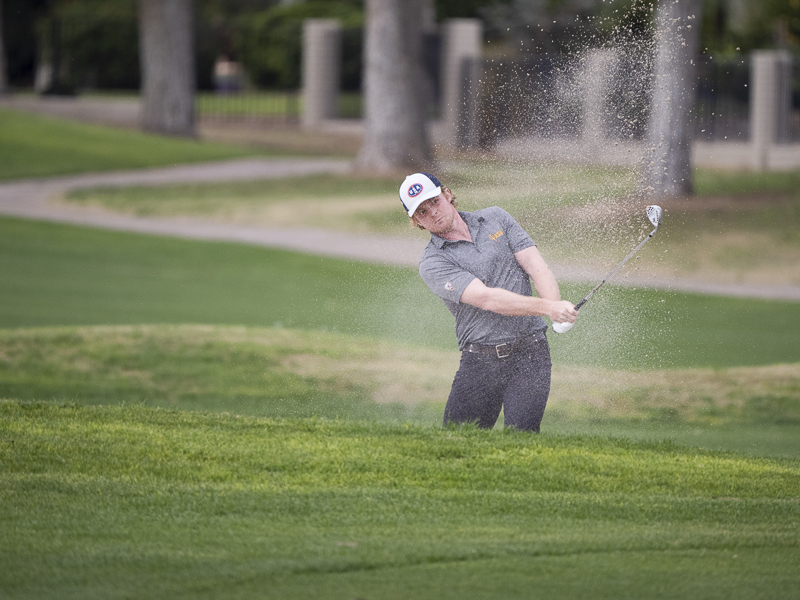 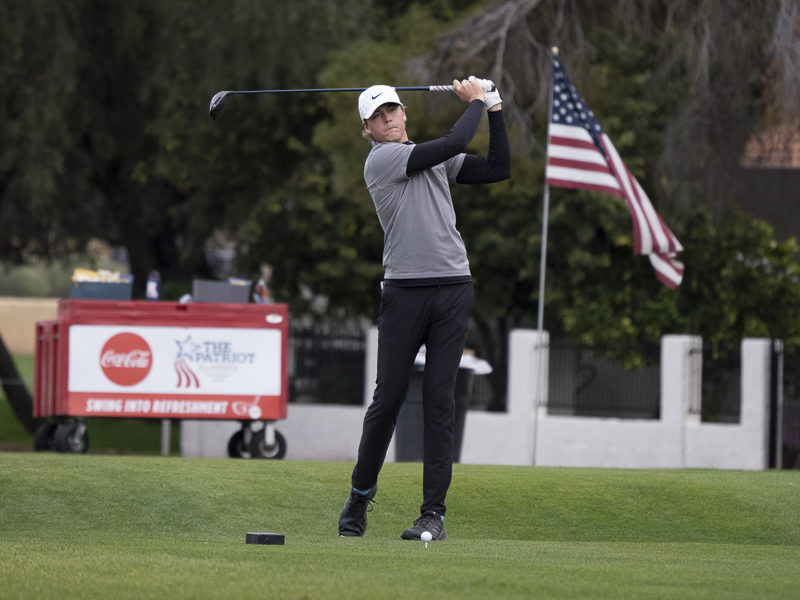 On the women’s side Oklahoma State’s Caley McGinty and Pepperdine’s Kaleyia Romero shot a pair of 4-under 66s to lead the girl’s division. JGAA alum and Arizona State sophomore Ashley Menne erased three early bogeys with three late birdies to salvage even-par 70 for the day.

The second round picked up where the first left off, with multiple players in contention. On the men’s side Marquette University’s Hunter Eichhorn matched the Patriot All-America record of -7 (63) to sit atop the leaderboard after 36 holes. Andersen put up another bogey-free round, 66, to sit one stroke off Eichhorn’s pace, and Summerhays shot 1-under 69, four strokes back.

On the women’s side Romero and Michigan State senior Valery Plata surged into the lead after 36 holes, with Menne sitting four strokes behind after a 4-under 66.

In the final round Plata fired a 4-under 66 for a three-shot victory at 12-under par for the championship held on the Blue Course. She buried a double bogey on the 3rd hole under six birdies to win the inaugural Women’s Division over Clemson’s Ivy Shepherd at -9 and Menne, who finished in third place at -8.

“I knew I needed to get something going – I didn’t know how much – but the albatross really kicked things into gear,” said Howe, who holed out from 255 yards on the par-5 10th.

Also earning a three-shot victory, Howe finished at 15-under par overall on the Gold Course. Palmer Jackson of Notre Dame shot a second consecutive -3 (67) to finish alone in second at -12 overall. Andersen tied for third at -11 overall, and slid into seventh place at -10. 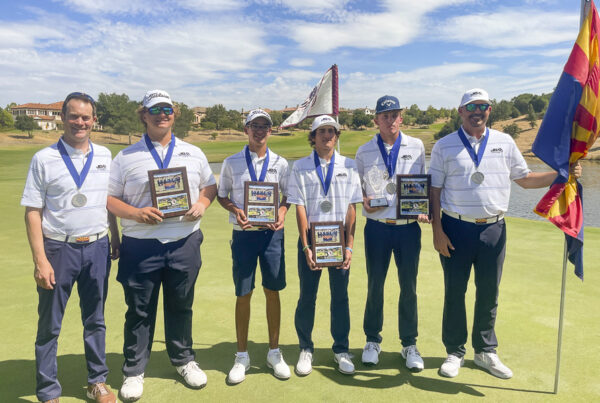