By Golf EditorSeptember 12, 2022No Comments 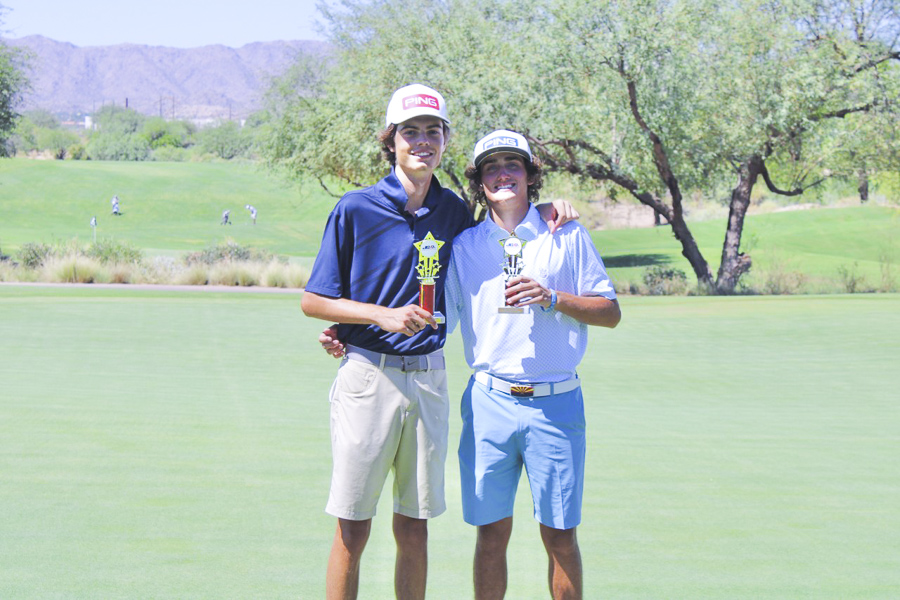 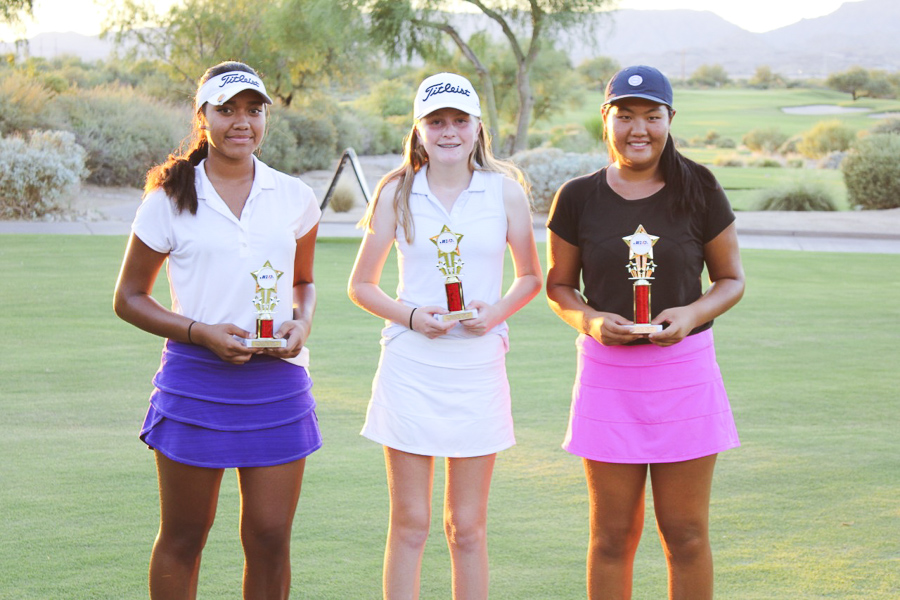 Wining the Girls Championship division in the Chandler City Junior Championship for the second-straight year, Jennifer Seo held home field advantage after a 7-under-par, 69-68 winning performance on Whirlwind Golf Club’s Devil’s Claw course. Held September 10-11, Seo made the first round turn at +3. She then caught fire with an immediate birdie at No. 10 followed by a 5-under-par stretch over four holes to finish at 3-under 69. Eventual T2 finisher Alexis Vakasiuola of San Tan Valley joined Seo for a share of the first round lead.

In the second round, Seo, the 2021 JGAA Player of the Year in the Girls Championship division, shaved off one more stroke to post the tournament-low 68. Aubrey Hilgers (72-71) of Litchfield Park joined Vakasiuola (69-74) in a tie for second place at -1.

The win marks Seo’s third of the 2022 season. In March she won the Thunderbird Invitational, a PING Jr Masters tournament, and in June she bested the field with a 69 at the local USGA Girls Junior Qualifier at Mesa County Club.

In the Boys Championship division, also contested at Whirlwind, Henry Dall (66-67) of Scottsdale fired -11 to edge out Adam (65-69) Miller of Phoenix at -10. After the first round, however, Miller led by a stroke, posting a clean card with seven birdies on it. In the second round, Dall burst out of the gates, going 4-under par after five holes. He then bounced around a bit until righting the ship on No. 15 with an eagle-3. He then picked up two more birdies on the way in to close out the championship. Dallin Delgado of Mesa took solo-third place, shooting 70-67, -7, and two players finished T4 at -6: Dillon Dean (70-68) of Scottsdale and Vincent Cervantes (69-69) of Chandler. 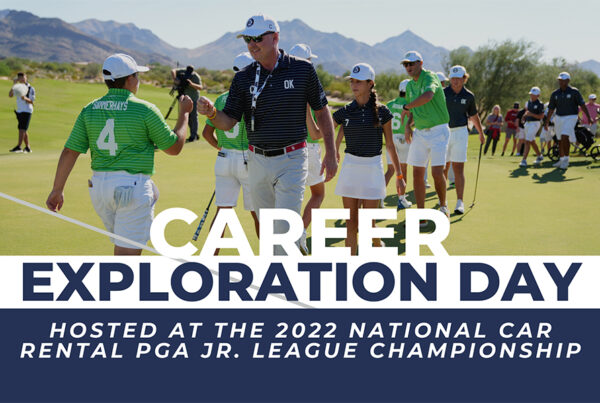 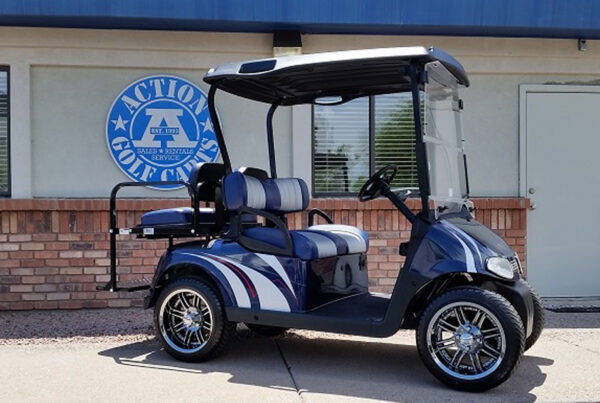 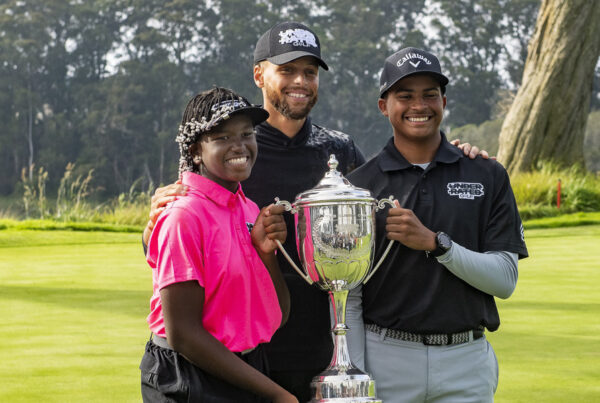