By Golf EditorAugust 15, 2018No Comments

Johnson notches second win of the season; Vakasiuola blitzes the back nine to win by one. 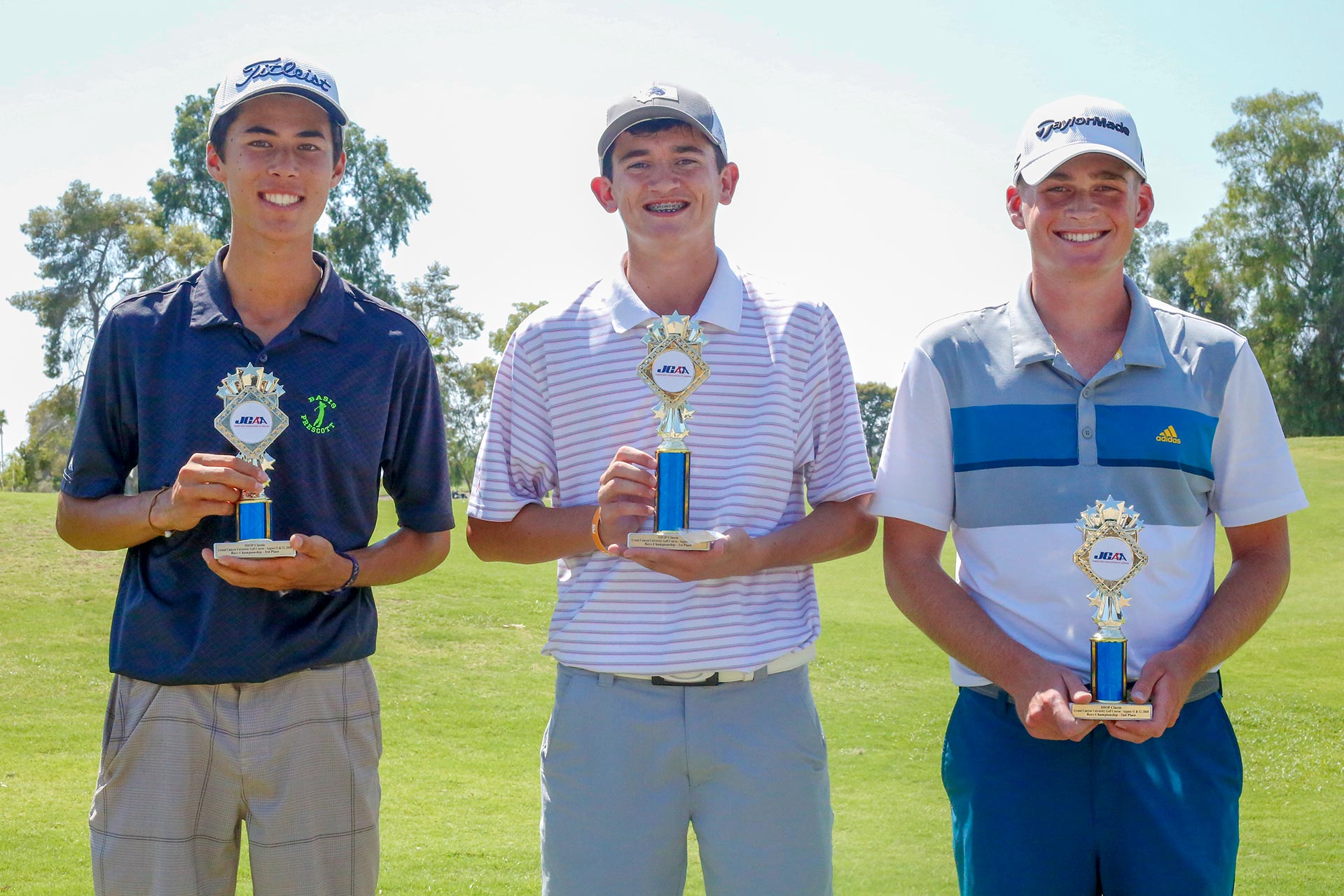 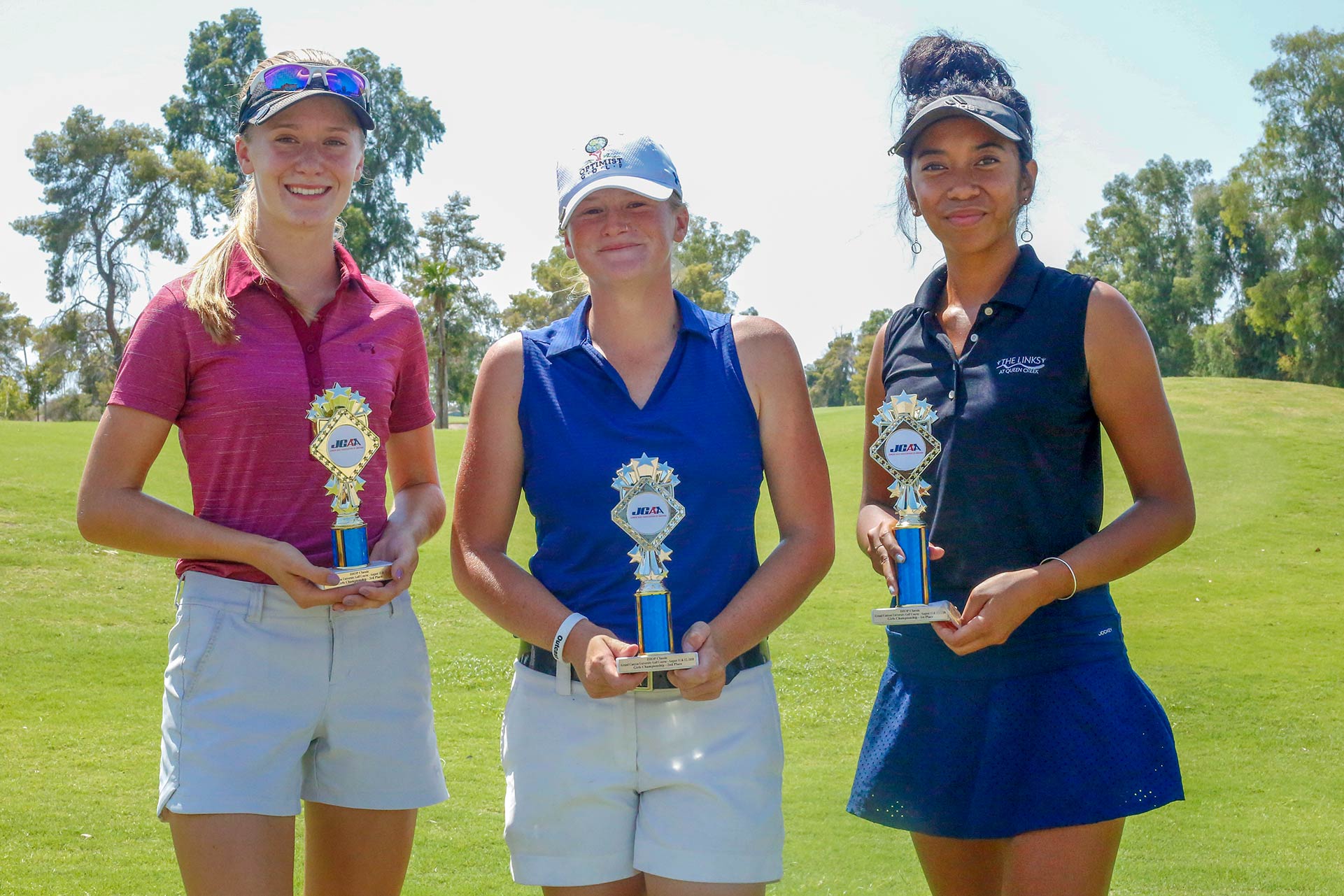 In the Girls Championship Division, Vakasiuola (71-69—140, -2) made seven birdies on the back nine over two rounds to outlast Carly Strole (70-71) of Avondale and Brooke Veres (69-72) of Goodyear who both finished T2 at 1-under-par 144. Vakasiuola’s win at the IHop Invitational is her second consecutive victory in as many weeks after also wining the Maricopa Junior Championship in late July.

Romulus Restaurant Group’s Arizona IHOPS are proud sponsors of the JGAA. Since 1958, IHOP® has been the place where people connect over breakfast, enjoy study breaks, grab a bite before or after sporting events, and so much more. Romulus Restaurant Group, the largest franchisee and developer of IHOP Restaurants, is headquartered in Phoenix where it operates IHOP Restaurants in Arizona, Idaho, Pennsylvania, Oklahoma, Kansas, Texas, New Mexico, Indiana, and Ohio. Founded and led by owner/CEO Chris Milisci, Romulus has consistently ranked in the “Franchisee Top 100” by the Restaurant Finance Monitor and received numerous awards from IHOP Corporate including Franchisee of the Year. Both Milisci and Romulus proudly give back to the community and have been recognized for their charitable work including support on the JGAA. To learn more, visit romulusinc.com.