By Golf EditorNovember 6, 2019No Comments

Two wire-to-wire wins for first victories of the season.

The JGAA Fall Classic teed off November 2-3 with Jacob Tarkany of Scottsdale posting a wire-to-wire win in the Boys Championship division with an opening round 4-under-par 67 followed by a 3-under-par 68 in the final round to finish at 7-under-par 135. Contested at Lone Tree Golf Club, Tarkany edged out two players tied for second place at 6-under-par 136 by one stroke. CJ Martin (70-66) of Henderson, Nevada fired a tournament low 66 for a share of second place, and Kobe Valociek of Peoria turned in a pair of 68s to join him. The win marks Tarkany’s first of the season in seven events entered. 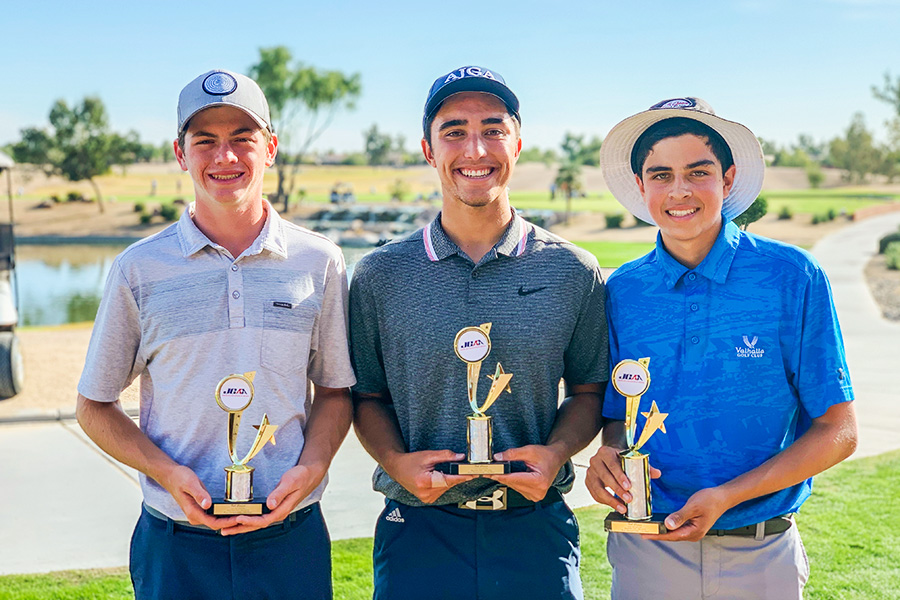 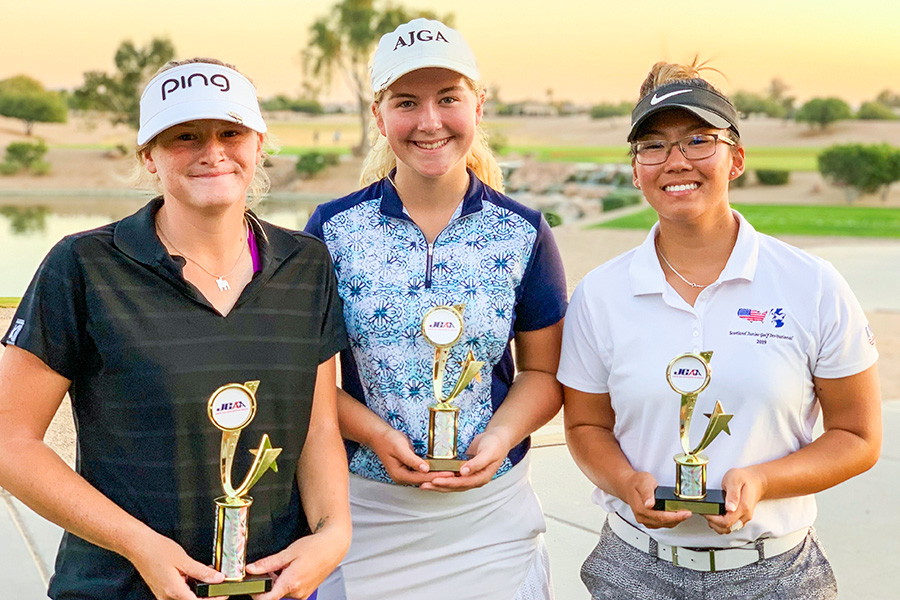 In the Girls Championship division, Avondale’s Carly Strole also led the pack from the beginning with a seesaw opening round 69 featuring a double bogey, three bogies and seven birdies. She shot 1-over-par 72 to finish two strokes clear of the field at 1-under-par 141. It was her first win in 14 events played this season. Zoe Newell (72-71) of Oro Valley came in second place at 1-over-par 143. And Bailey Anderson finished in third place, four strokes off the pace set by Strole, with rounds of 71 and 74 (144 +3).