BOTH WIN IN PLAYOFFS WITH PARS ON THE FIRST EXTRA HOLE.

The fourth of five Junior Masters Series tournaments, after regular play, both divisions were tied for first place. Hayden Sayre (66-73) and Jake Carlson (71-68), both of Phoenix, finished at 5-under-par 139 in the Boys Championship Division. Sayre went on to take the championship with a par at the par-3, 2nd hole – the first playoff hole. Likewise, in the Girls Championship Division, Abbey Schutte (72-75) of Goodyear and Julie Ju (77-70) of Chandler finished tied for first place at 3-over-par 147. Schutte also made par on the first extra hole to win. Tony Hendricks of Phoenix took third on the boy’s side at 3-under-par 141 (70-71) and Eve Worden of Phoenix placed third on the girl’s side at 4-over-par 148 (73-75). 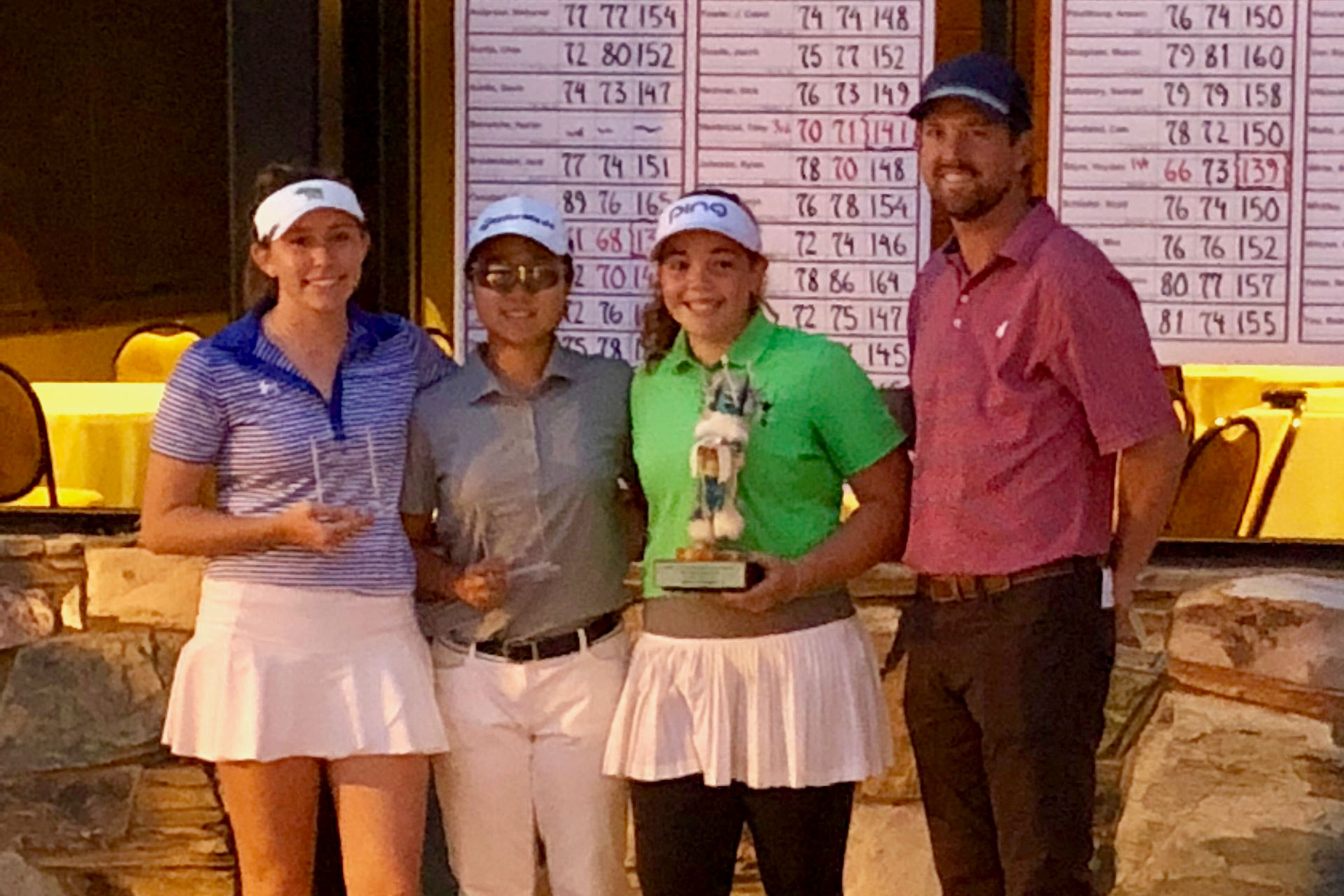 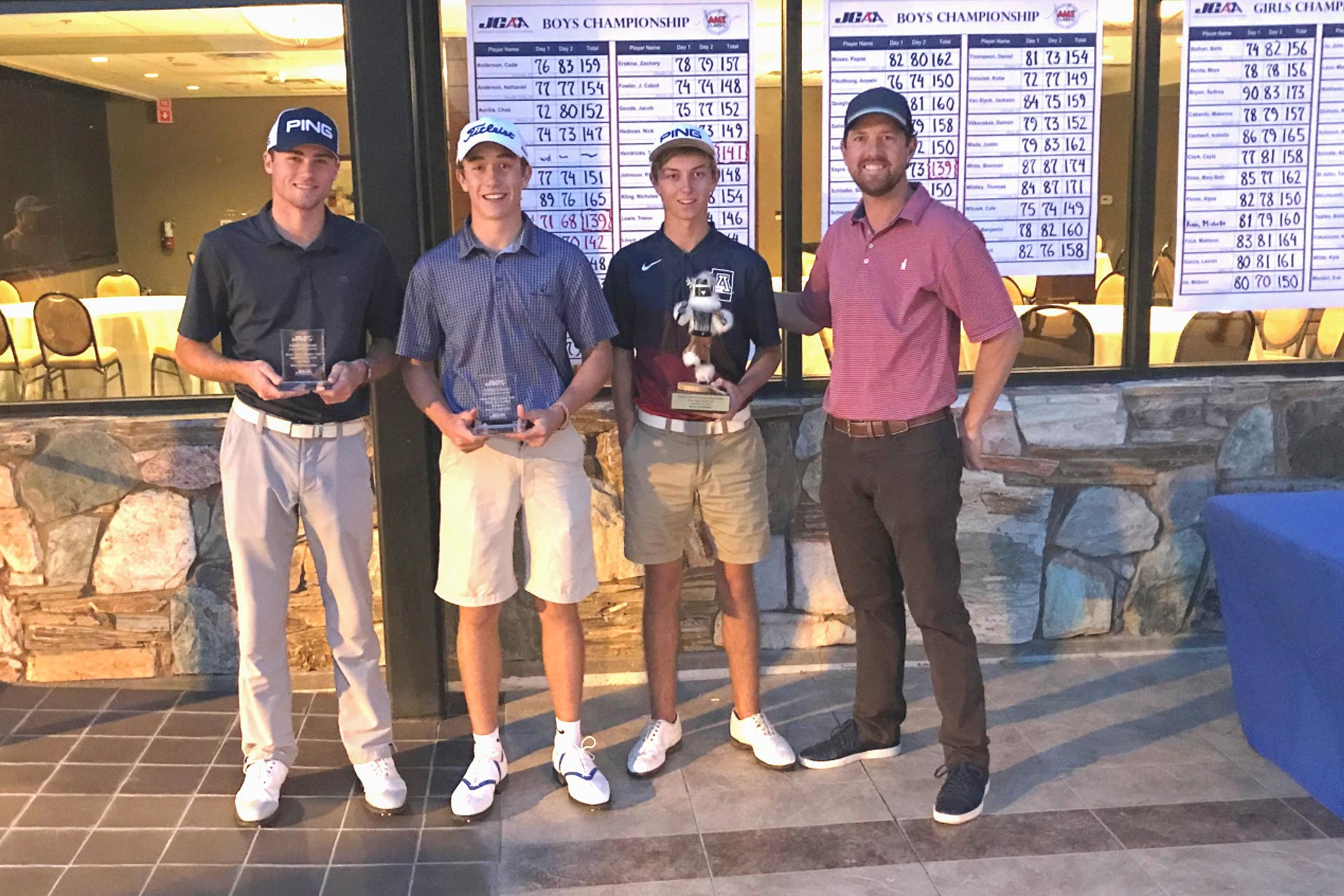 “Our goal is to provide a competitive place for up-and-coming players to test their abilities,” said George Getz, Chairman of the Board of the JGAA. “This tournament series will allow junior athletes to earn national-level points and will serve as a launching pad into nationally chartered events. We enjoy seeing athletes improve over the season and rise in standings throughout the years with this event. ”