Broin fires final-round 68; Laux only player to finish below par. 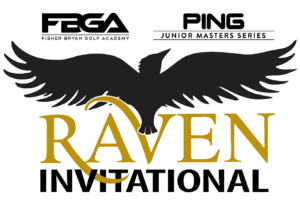 Gunnar Broin of Chanhassen, Minnesota sat three strokes off the pace after a first-round 70 before finally overtaking the field by three strokes with a second-round 68 to win the Raven Invitational – Fisher Bryan Golf Academy (FBGA) – PING Junior Masters. Mahanth Chirravuri (69-72—141) of Chandler finished in second place at 3-under par. Broin’s 6-under-par performance also placed him five strokes ahead of four players tied for third place at 1-under-par 143: Tucker Clark (73-70) of Paradise Valley; Brayden Bozak (72-71) of Gilbert; Caden Christopherson (68-75) of Chandler; and Rylan Johnson (67-76) of Gilbert. Broin posted his first win of the season in his second start. He notched a T10 in January at the Wigwam Invitational, which is also a PING Junior Masters Series tournament.

In the Girls Championship division, Madeleine Laux’s solid play on the front nine each day made the difference. She went 4-under par for the 18-hole stretch to eventually post a 3-under-par 141 overall (71-70) as the only player in the girl’s side to shoot red numbers. Grace Summerhays of Scottsdale finished solo-second with an even-par 144 (71-73). Sydney Bryan (76-73) and Leighton Shosted (74-75) both of Mesa finished tied for second place at 5-over-par 149. 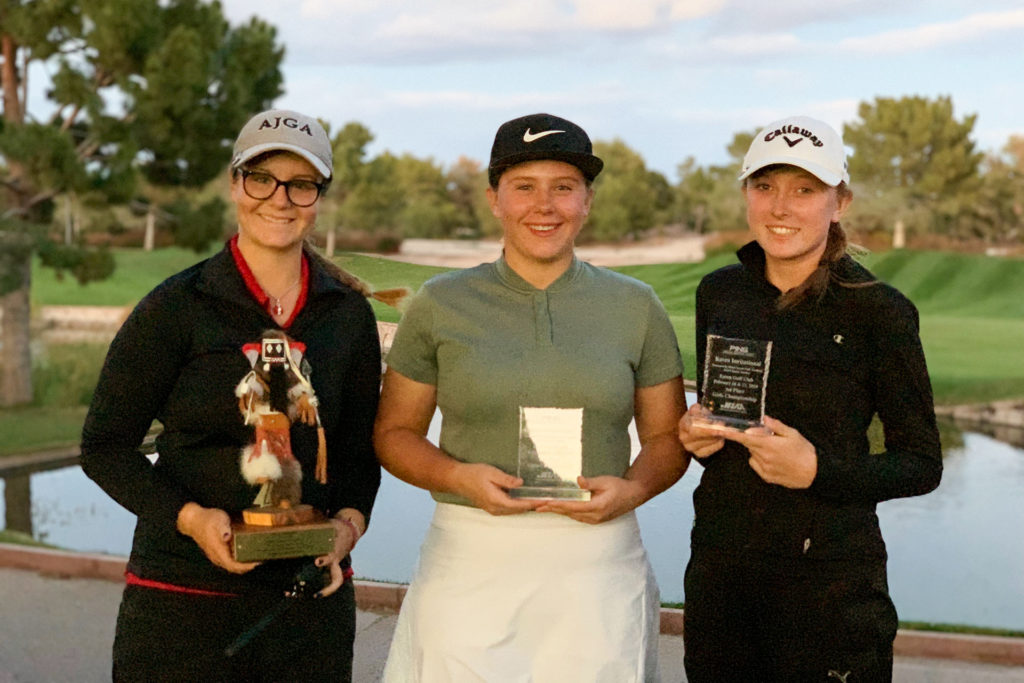 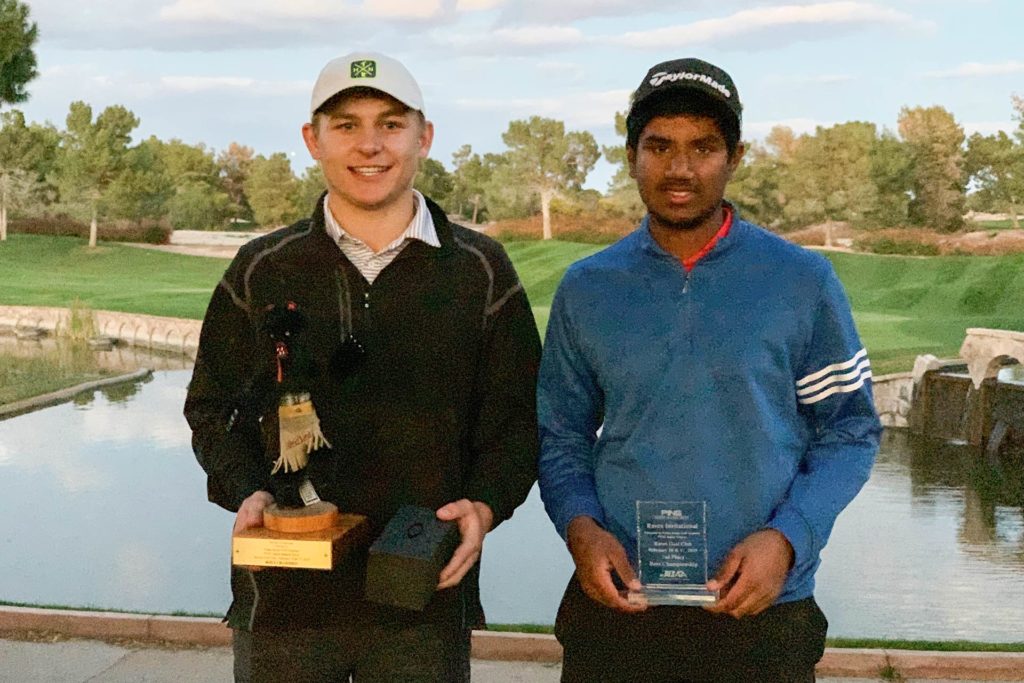 “Congratulation to Gunnar and Madeleine,” said Scott McNevin, Executive Director of the JGAA. “Madeleine is certainly on a tear with her second win in a row. And I’d like to say thank you to the Raven, Stacie Bryan and Jeff Fisher, and of course PING, for elevating our Junior Masters Series to another level.”

Junior Masters Series tournaments are made up of five 36-hole, invitation-only, competitions where top-ranked Arizona junior golfers play locally against their peers. Due to the strength of the field, players earn more national-level points. This helps Arizona’s best enter national junior golf tournaments as well as better prepares them for college golf and securing college golf scholarships.