Tournament to be contested at SentryWorld, Stevens Point, Wisconsin, July 22-27, 2019. 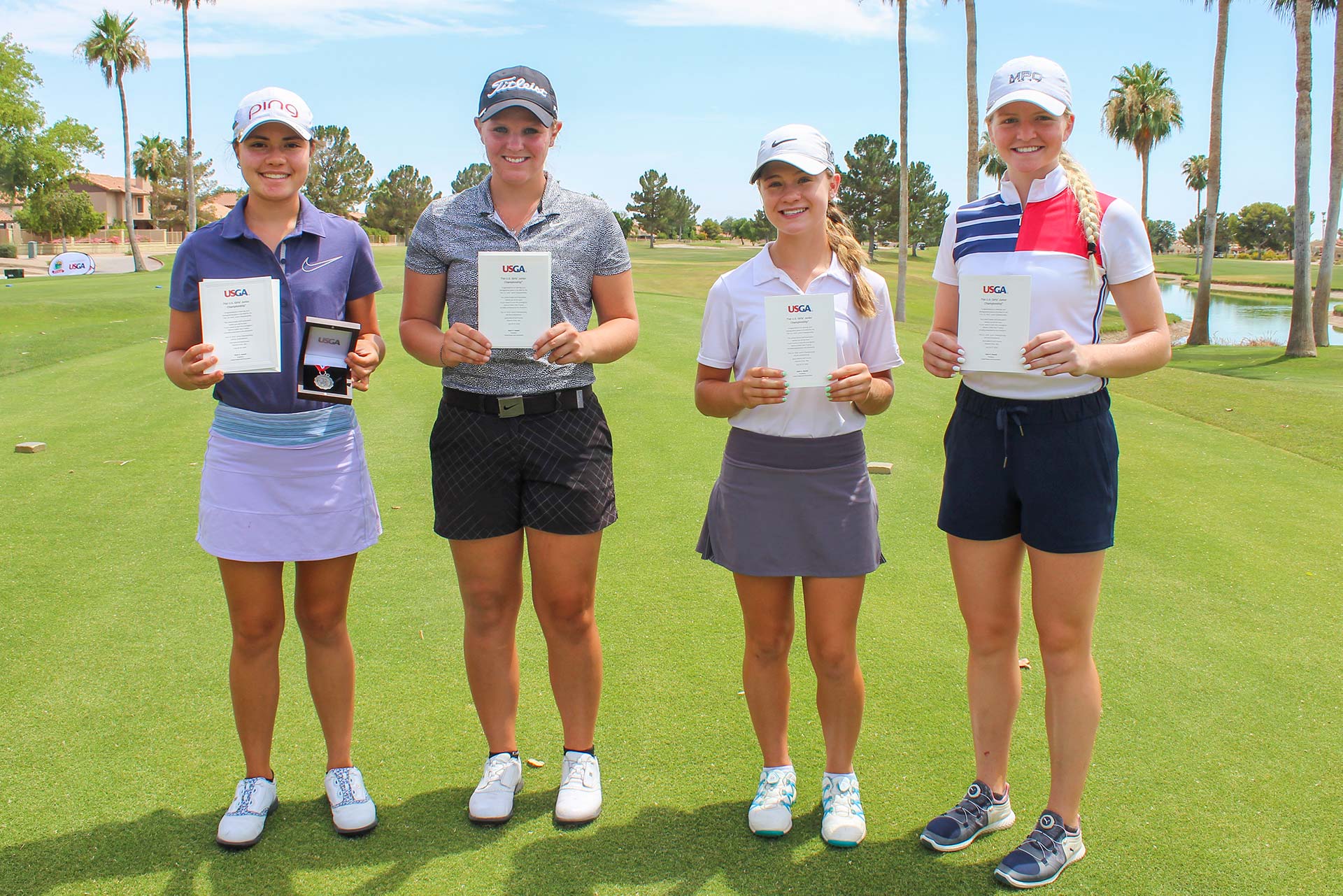 For the third-consecutive year, Ashley Menne of Surprise finished in first place at the U.S. Girls’ Junior qualifier at Alta Mesa Golf Club, this time with a 4-under-par 68. She joins two other juniors from Arizona set to compete at the 2019 US Girls’ Junior Championship scheduled for July 22-27 at SentryWorld in Stevens Point, Wisconsin. Kendall Todd of Goodyear took the second spot with a solo-second-place finish in the qualifier after a 3-under-par 69. Becca Tschetter of Minot, North Dakota and Kailani Deedon of Mesa tied for third place at 1-under-par 71 to earn the final two spots. And the fourth, Grace Summerhays of Scottsdale, qualified at Hidden Valley Country Club in Sandy, Utah with a 3-over-par 75. 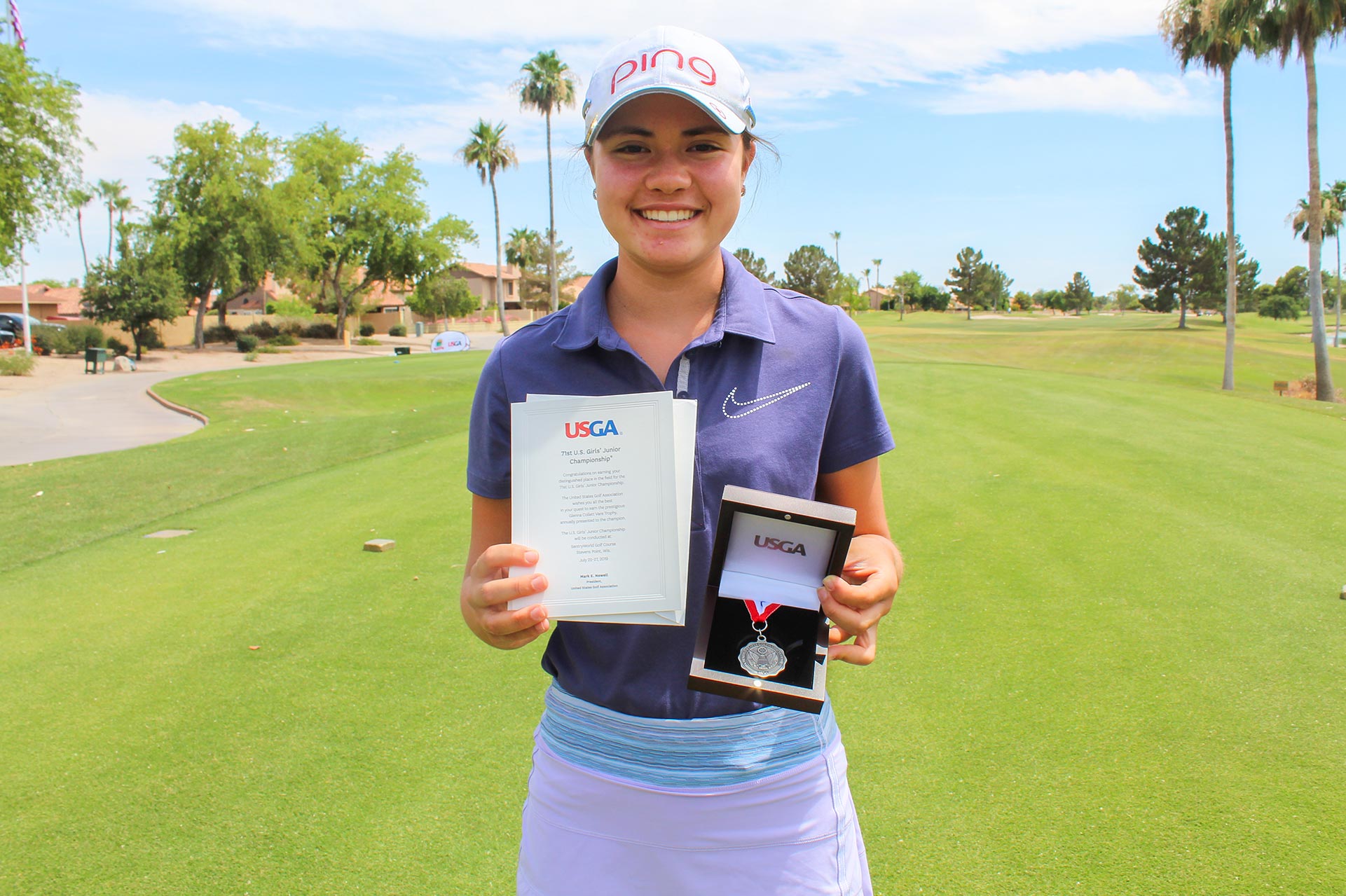