Adams, who finished at 6-under par (70-66-68—204), fought off a hard-charging J. Cabot Fowler who fired a tournament-low 63 in the final round that included nine birdies and two bogies. In the end, he fell one stroke short in the 54-hole competition at 5-under par (72-70-63—205). Damon Vilkauskas of Mesa and Aaron Ramos of Goodyear finished T3, two strokes off the pace. 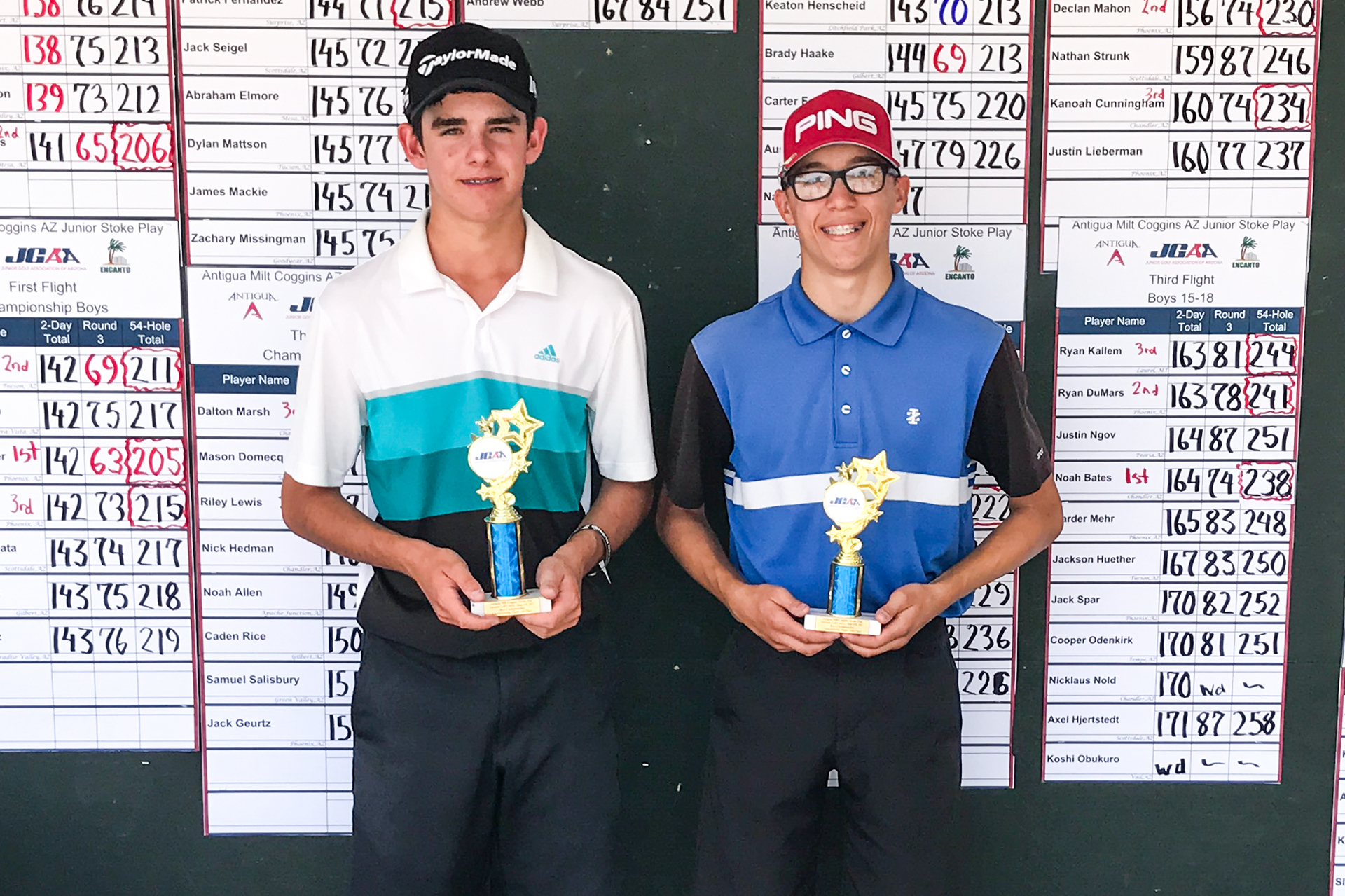 Kelly Su of Scottsdale lapped the field in a wire-to-wire victory at 6-under par (71-68-71—210). Katelyn Allen of Albuquerque finished in second place with a 7-over-par 223 final score. Kyla Wilde of Phoenix came in third at 10-over par. 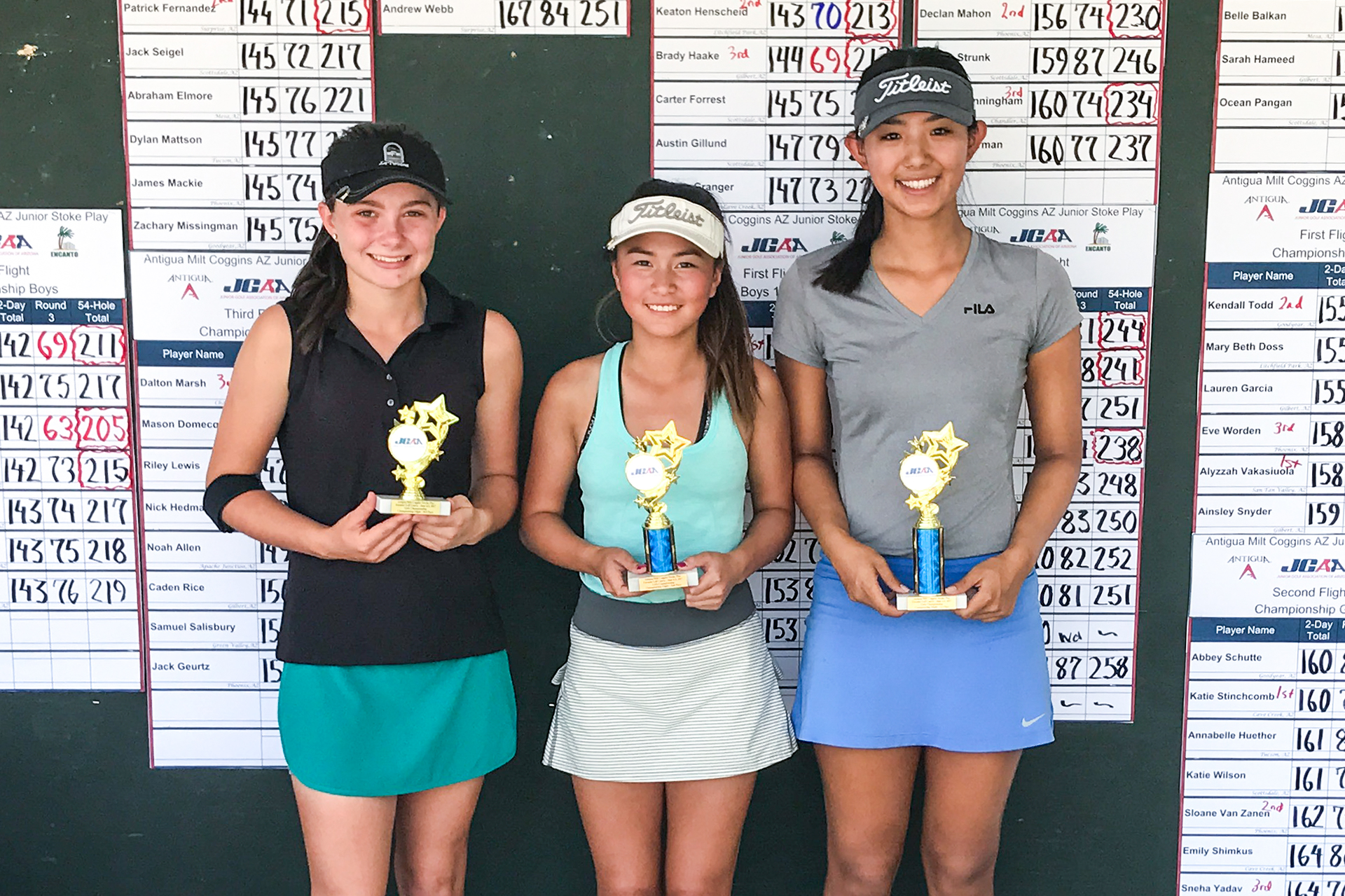 “Congratulations to Ethan and Kelly,” said Scott McNevin, Executive Director of the JGAA.  “This make two in a row for Kelly, and a solid first win of the season for Ethan.”

About Antigua
The Antigua Group, Inc. is a leading designer and marketer of men’s, women’s and children’s lifestyle apparel and sportswear under the distinctive Antigua label. In 2009, Antigua celebrated its 30th Anniversary serving the apparel needs of the Golf, Licensed Sports, Corporate and identity Specialty Retail markets.