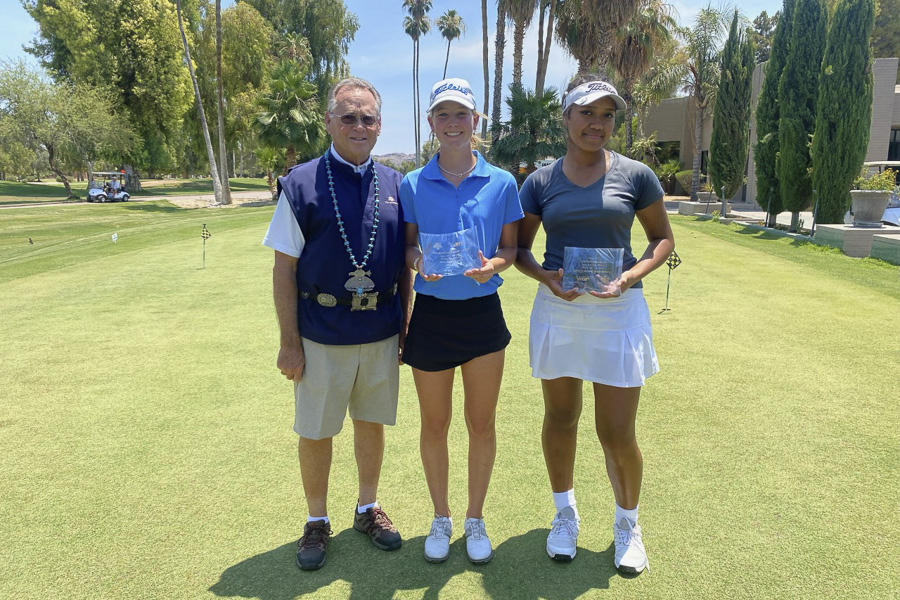 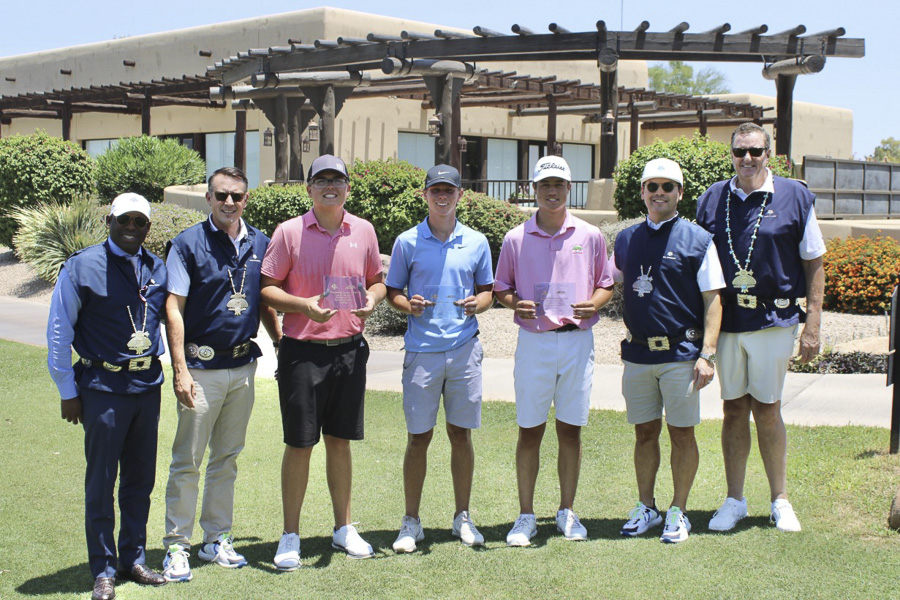 With 260 junior golfers age 8-18, the 2022 Thunderbird Junior Classic teed off June 15-16 at Camelback, Orange Tree and Biltmore Golf Clubs. Two players finished tied for first place in the Boys Championship division at 6-under par:  Bryan Beyer of Mesa and Dylan Kohner of Peoria. Beyer led the pack after round one, firing a 5-under 67, one clear of Kohner (68) in second place. Kohner turned the tables the next day by shooting 2-under 70, one better than Beyer, who shot 1-under par. Beyer made a birdie-4 on the 18th hole to win.

A playoff for the Girls Championship division contested at Orange Tree Golf Club also was needed to settle the title after Alexis Vakasiuola of San Tan Valley and Kate Hauptman of Phoenix finished tied for first place at +2. Vakasiuola held a five-stroke lead over Hauptman heading into the final round. Hauptman, who improved from a 76 in round one, put up a 2-under 70 to catch up with Vakasiuola, who eventually made a 4, par, on the 2nd hole to break the tie. Lily Huether Tucson came in third place after shooting 4-over par, 74-74. Talia Gutman of Scottsdale and Allie Sullivan Peoria shot identical scores of 5-over, 72-77 to finish T4.

The Boys and Girls 13-14 divisions both played 18 holes each day on the Biltmore’s Adobe course, with Preston Brooke of Gilbert coming in first on the boys side at an impressive 8-under-par 134, which featured a final round 6-under 64. Likewise, Lauren Nau of Scottsdale (76-75) and Kaitlyn Moreland of Scottsdale         (78-73) finished tied for first place at 9-over-par 151, before Nau prevailed in a playoff.

The Thunderbirds were founded in 1937 with the mission of promoting the Valley of the Sun through sports. The Thunderbirds consist of 55 “active” members and more than 280 “life” members who have helped the tournament eclipse $165 million in charitable giving since its inception in 1932 (through the 2021 tournament).  For more information on The Thunderbirds, visit thunderbirdscharities.org. 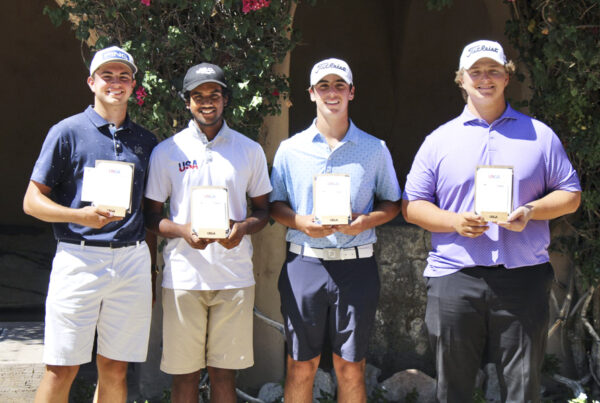 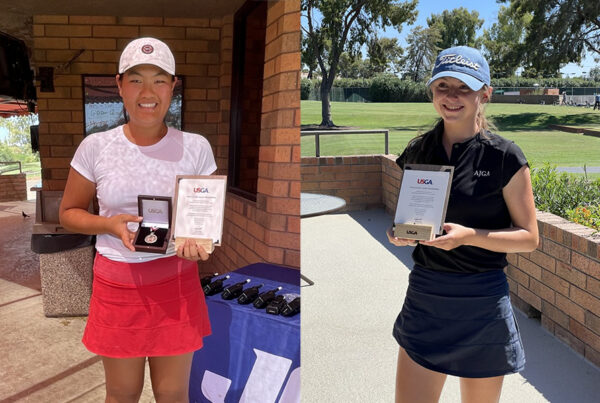 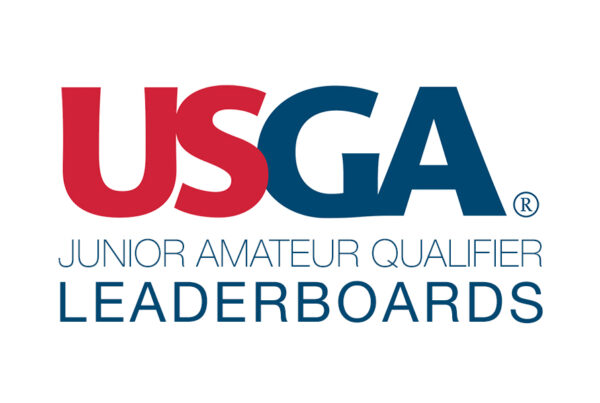