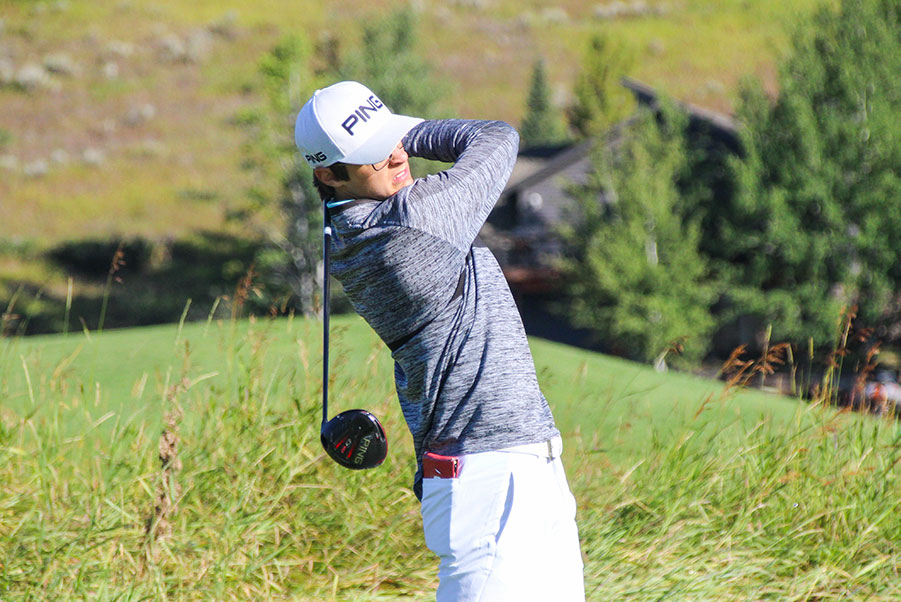 Peoria’s Ben Lorenz notched his first win in the American Junior Golf Association (AJGA) at the AJGA Junior at Big Sky contested August 30 – September 2 at Big Sky Golf Course in Big Sky, Montana. He adds the victory to seven other top-10 finishes on the AJGA circuit since 2017.

“It was a great course and a great week,” said Lorenz, a current student athlete at Sunrise Mountain High School and verbal commit to the University of Oklahoma. “It feels good to get this win especially because it is my first one.”

In local Junior Golf Association of Arizona (JGAA) play, Lorenz holds first place in the points race for 2019 Player of the Year in the Boys Championship division. He has three wins so far at the Thunderbird Junior Classic, State Junior Golf Championship and Willie Low Invitational, a coveted PING Junior Masters Series tournament. In all, Lorenz has played in nearly 80 JGAA tournaments since 2008. 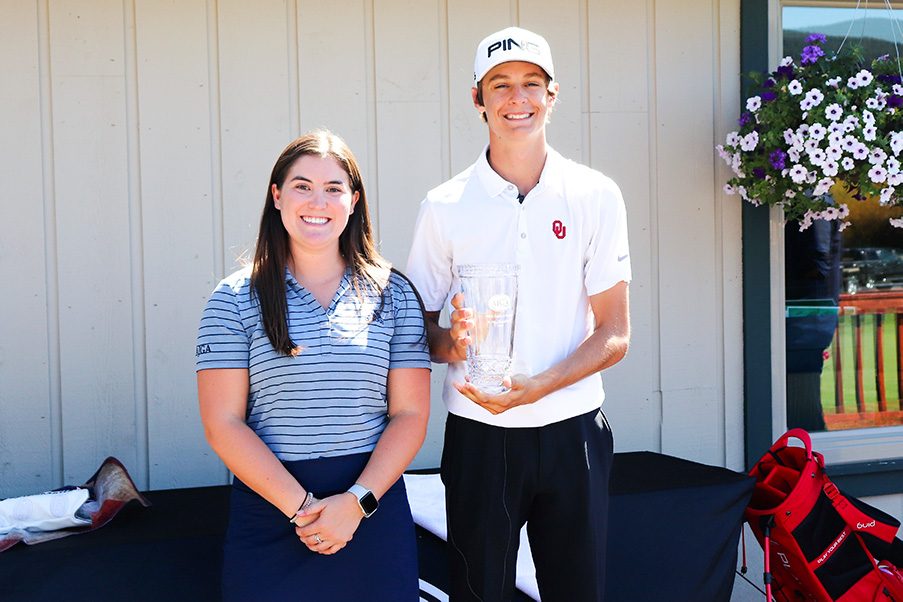