Every Memorial Day weekend since 2000, the world’s best junior golfers gather at Grayhawk to compete in the Thunderbird International Junior featuring 78 boys and girls from across the world ages 12-19 representing 17 states and 16 countries. This year, a regular fixture at JGAA events Ashley Menne will be the “lone ranger” from Arizona to play in the tournament considered to be the zenith of junior golf. 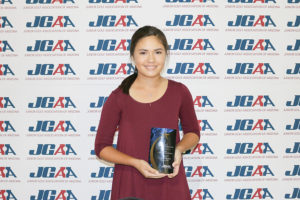 Menne enters the field with 12 American Junior Golf Association (AJGA) events under her belt. To date she is in 18th place in the Rolex AJGA Rankings with one win at the ACDS/Ryan Moore Junior at Oakbrook in July ‘17. (Coincidentally, Ryan Moore won the Thunderbird International Junior in 2001.) Recently she placed 7th at the PING Heather Farr Classic and earned runner-up honors in the ANA Junior Inspiration. With a victory, Menne would become the second Arizona player in tournament history to win behind Philip Francis in 2006. Just last weekend, Menne successfully defended her title at the Golfweek West Coast Junior Invitational, firing 62 (11-under par), 68 on her way to a 13-shot victory. See full story here!

As a JGAA member since 2012, Menne has racked up an unprecedented number of wins: 15 in 21 events played in 2017, and two of five events in 2018 so far. She also has been named JGAA Player of the Year since 2013 in three different age divisions, and she participated in U.S. Girl’s Junior in ’16 and ’17 as well as the U.S. Women’s Four Ball in ’16. Menne is ranked No. 1 in Arizona and 39th nationally according to Junior Golf Scoreboard. 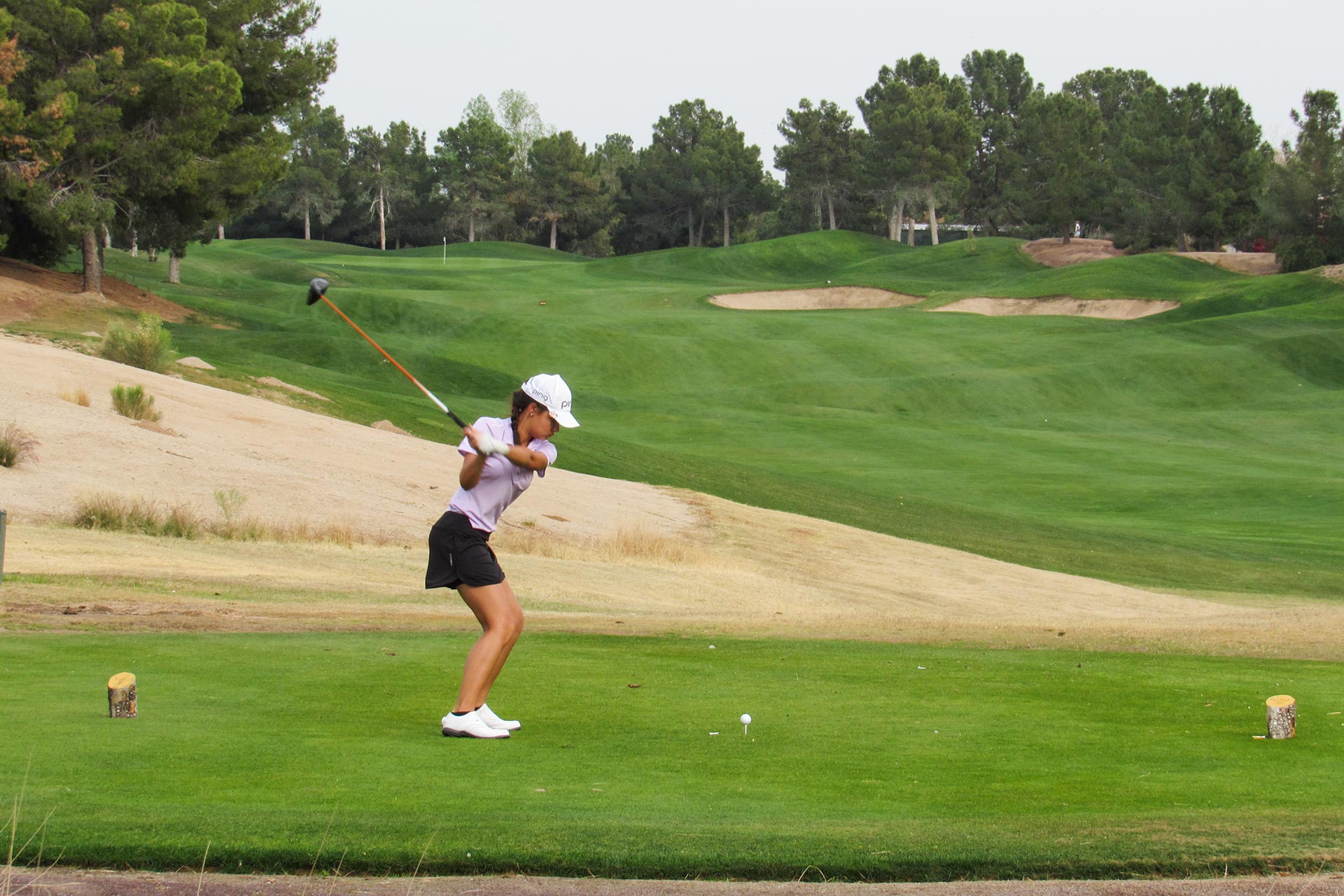 “We’re looking forward to this year’s event,” said Joe “Shoe” Shershenovich, director of golf for Grayhawk Golf Club. “As one of the most competitive junior golf tournaments in the world, it’s truly amazing to watch these juniors perform. Spectators are welcome, and there’s a good chance they’ll see the next Ricki Fowler or Jordan Spieth.”

Launched through a partnership between the Phil and Amy Mickelson Charitable Fund and The Thunderbirds, the tournament has grown into one of the most prestigious junior golf tournaments in the world.

“The Thunderbirds have been an integral part of developing junior golf in The Valley of the Sun at all levels,” said Mike Kennedy, event co-chairmen and Thunderbird. “This event started in 1998 on the 15th tee during a Phoenix Open pro-am. Del Cochran [also a co-chair and Thunderbird] and I were talking to Phil Mickelson, and he basically challenged us to come up with a competitive AJGA event.”

The tournament will be played Saturday-Monday, Memorial Day weekend, with tee times each day at 7 a.m. An awards luncheon recognizing the champions will be held after the final round on Memorial Day.