By Golf EditorJanuary 31, 2017No Comments 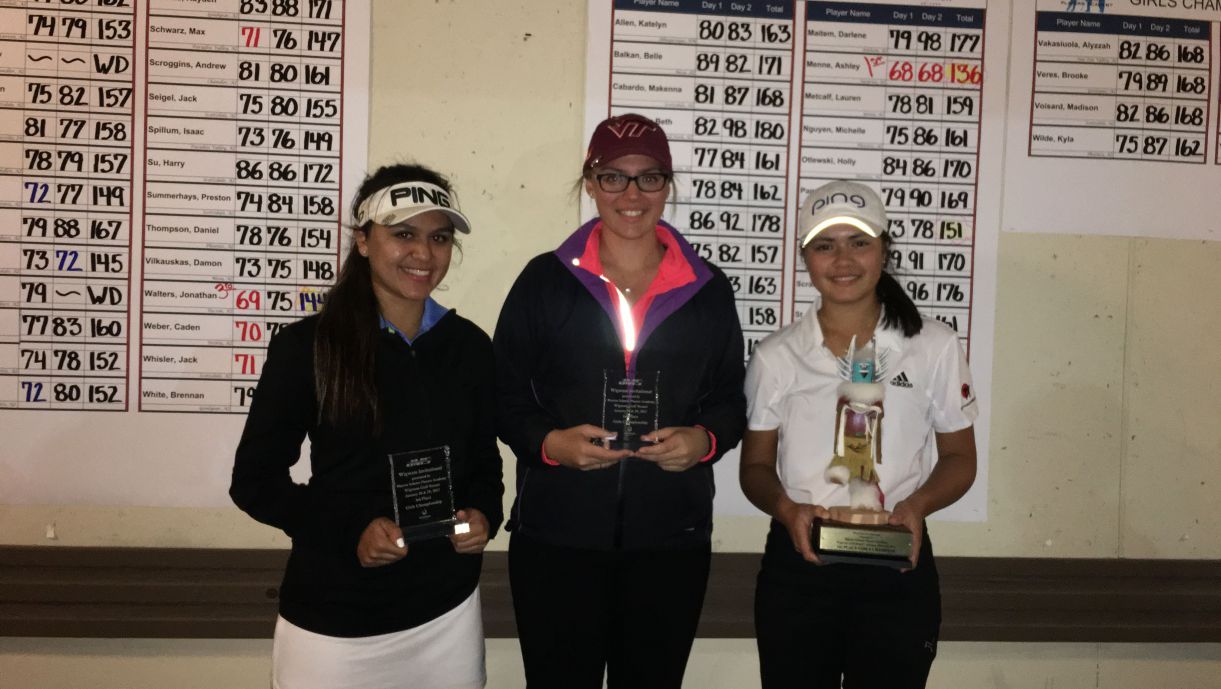 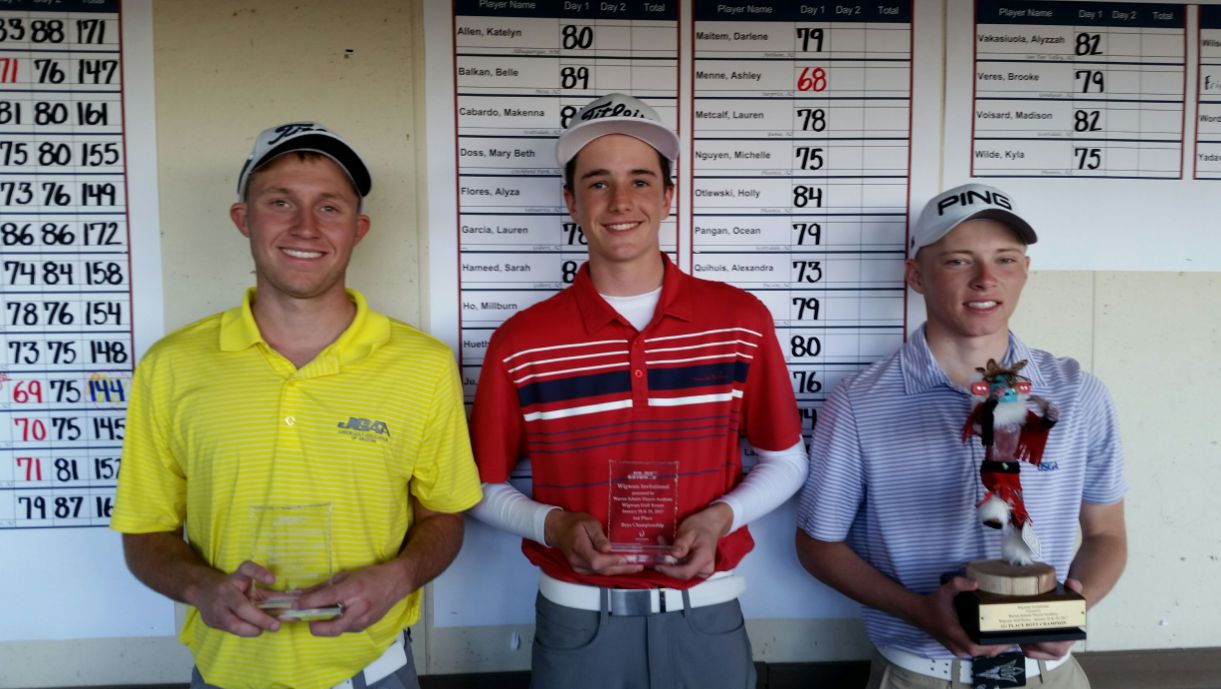 The Wigwam Invitational, sponsored by Warren Schutte Players Academy, teed off the weekend of January 28-29 at Wigwam Golf Club. After 36 holes of play, Ashley Menne of Surprise dominated the Girls Champion Division by 12 strokes to defend her championship win last year. Davis Evans of Phoenix posted three under par to win the Boys Championship Division of the tournament.

A red-hot Menne fired a first-round 68 (-4) to jump out to a three-stroke lead after round one. Menne carded six birdies and two bogies on the Wigwam’s Heritage Course on January 28. She did not cool down for one bit in the second round on the Gold Course scoring another 68 (68-68—136), totaling 11 birdies and the lowest round of the tournament by 12 strokes. It was enough to best Emily Mahar of Phoenix by 12 strokes (71-77—148). Alexander Quihuis of Tucson finished third, 15 strokes off the pace (73-78–151).

Menne adds this Junior Masters Series tournament win to another victory just last week at the New Year’s Classic, making her a top competitor for the 2017 season.

On the Boys side, Davis Evans started off the tournament with three birdies and one bogey to shoot 70 (-2), setting the pace on day two to score 71, totaling 141. Tucker Clark of Paradise Valley kept things even both days scoring 72-72–144 to tie for second place with Jonathan Walters of Tucson (69-75–144) and Max Engle of Scottsdale (68-76–144). Tying for fifth place were Noah Robinson of Glendale and Caden Weber of Peoria (145).

“The Wigwam Invitational turned out to be a great season-opener in the Junior Masters Tournament,” said Scott McNevin, Executive Director of the JGAA. “Davis started out his season on the right foot, and Ashley is indeed proving that she belongs in the Girls Championship division. Thanks to the excellent conditions, generous hospitality at the Wigwam and sponsorship of Warren Schutte Players Academy, our first Junior Masters Series event of the season was a huge success.”

The JGAA’s Junior Masters Series consists of seven regular tournaments and one Series Championship at some of the most prestigious courses in Arizona. Debuting in 2015, the Junior Masters Series is a series of invitation-only tournaments tailored to Arizona junior golfers with the desire and ability to compete locally against their top-ranked peers. The field for the events is limited to junior golfers who are invited to compete by their national ranking by Junior Golf Scoreboard – boys must be in the top 3,500 and girls in the top 1,500.

“Our goal is to provide a competitive place for aspiring players to play,” said George Getz, Chairman of the Board of the JGAA. “This tournament series will allow kids to earn national-level points and will serve as a launching pad for nationally chartered events.”

Openings for Junior players from neighboring states will be dependent on availability at each event. Qualified junior players can sign up for the Junior Major Series by visiting www.jgaa.org.

To learn more about the JGAA and the Junior Masters Series, contact Scott McNevin, JGAA Executive Director, smcnevin@jgaa.org, or call Scott at 602-944-6168.