By Golf EditorNovember 9, 2022No Comments 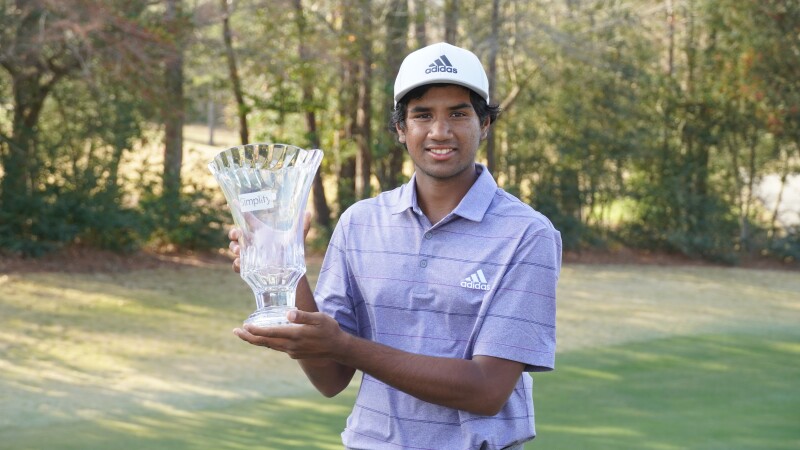 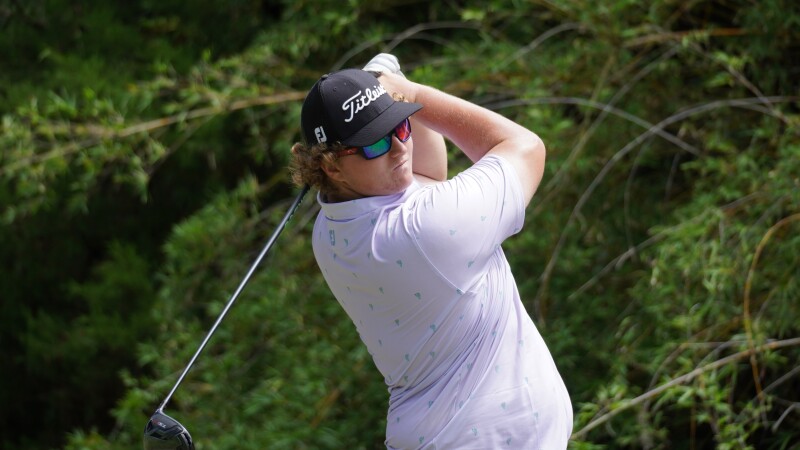 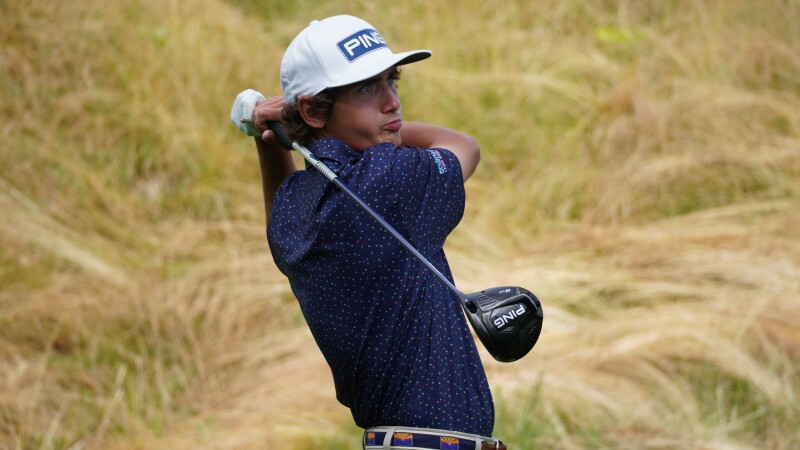 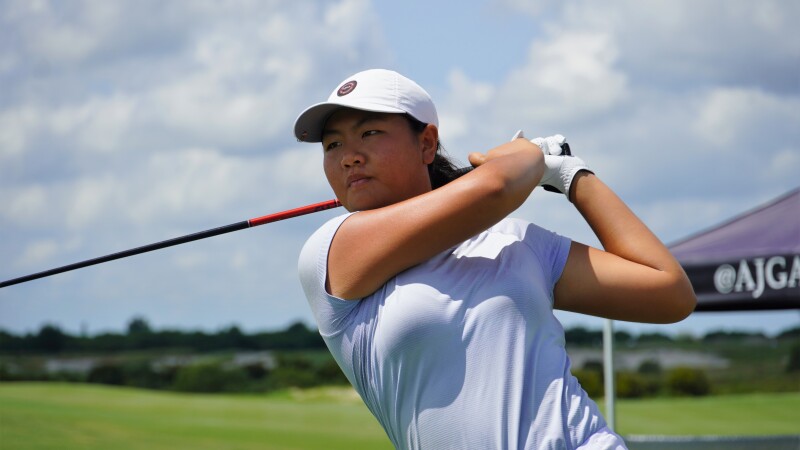 Chandler’s Mahanth Chirravuri, now a two-time Rolex Junior All-American, with a 2022 AJGA win at the Simplify Boys Championship at Carlton Woods, made the Boys First Team. As one of the top-ranked recruits in the country, reaching No. 5 in the Rolex/AJGA rankings and No. 1 in Arizona, the USC freshman joined fellow Trojan Gavin Aurilia, his partner for team Arizona’s win at the 50th Hogan Cup in 2018. One of the most prolific players in JGAA history, Chirravuri entered nearly 140 tournaments since joining the JGAA in 2010, racking up dozens of wins along the way.

First-time Rolex Junior All-American Johnnie Clark of Mesa made the cut, in part, thanks to an April win at the AJGA PING Heather Farr Classic. With four wins, a runner-up, T6 and T10 in seven events entered in JGAA competition, the verbal commit to Oklahoma State University also leads the points race for 2022 Boys Championship division JGAA Player of the Year. Clark also competed in the 2022 U.S. Junior Amateur, finishing the stroke play portion at 2-under par, T26, before exiting in Match Play’s round of 16.

A verbal commit to University of New Mexico, Adam Miller earned second team Rolex Junior All-American honors for the first time. He notched his first AJGA win in 2020 at the PING Heather Farr Classic, and in 2022, he followed with a solo-runner-up finish at the same tournament in addition to a couple T3s and a sixth-place finish in six AJGA tournament entered. A JGAA member since 2014, the Phoenix resident’s 2022 results include two wins, two runners-up and T9 or better in all 12 tournaments entered.

Jennifer Seo of Chandler, a verbal commit to the University of California, Los Angeles, became a first-time Rolex Junior All-American on the heels of a strong 2022, featuring two T3 finishes and a T9 in seven AJGA tournaments entered. She also made it to the round of 16 at the 2022 U.S. Girls’ Junior Match Play. As the JGAA’s 2021 Player of the Year in the Girls Championship division, this year Seo turned in three victories in seven tournaments entered. 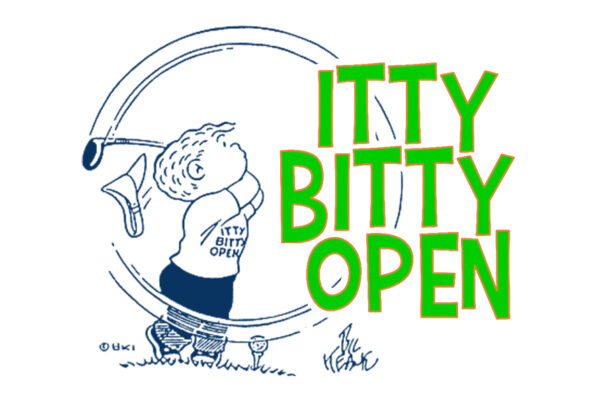 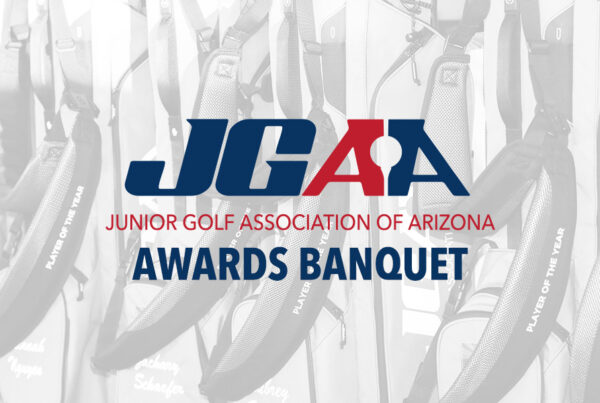