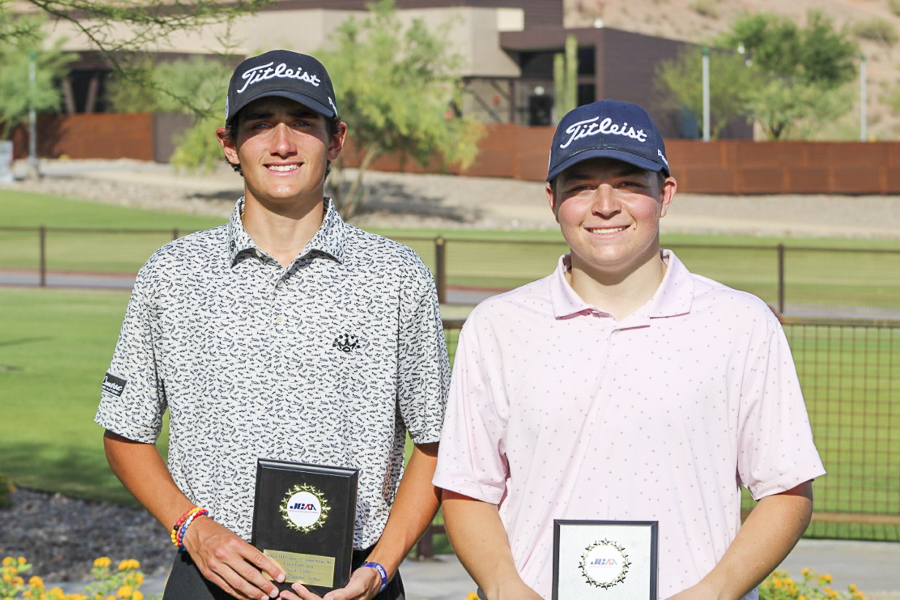 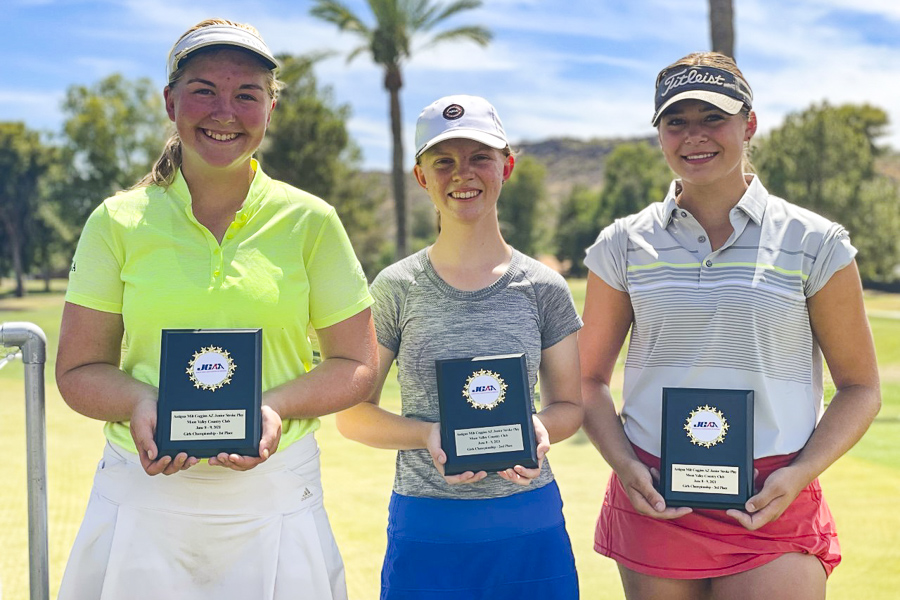 Phoenix resident, Miller turned in remarkably similar scorecards for two rounds, putting up 34-34—68 each day. Grenier held the lead after a first-round 67, the low round of the tournament, and Ummel blitzed holes 2, 3, 15 and 16 each day, going 7-under par for those eight holes alone.

The Girls Championship division competition, held at Moon Valley Country Club, was settled in a wire-to-wire victory by Oro Valley’s Zoe Newell. She shot two rounds of 2-under-par 70, to finish two strokes clear of second place held by Annie Dawson of Phoenix after her 2-under par (72-70) tournament performance. Reagan Capizzi of Scottsdale slid into third place, with two rounds of even-par 72.

Clearly, Newell preferred Moon Valley’s back nine, going 5-under par over two rounds versus 1-over par on the front nine. Dawson solidified second place with an early second-round charge, carding three birdies on the front nine, and likewise, Capizzi made her move in the second round with four birdies in six holes (8-13) before finishing in third place.