The Prescott City Junior Championship teed off July 11-12 at Antelope Hills Golf Course with a field of 80 junior golfers – boys and girls – ages 8-18 competing in five age groups. Due to lightning in the area, the tournament was shortened to one round, except for the Girls Championship Division, which finished both rounds before play was suspended.

In the Boys Championship Division, Abraham Elmore of Mesa shot a 3-under-par 69 to prevail by three strokes over three players tied for second place at even par. After a scorecard playoff, Declan Mahon of Phoenix earned second place honors while Nicholas Kling of Paradise Valley came in third. 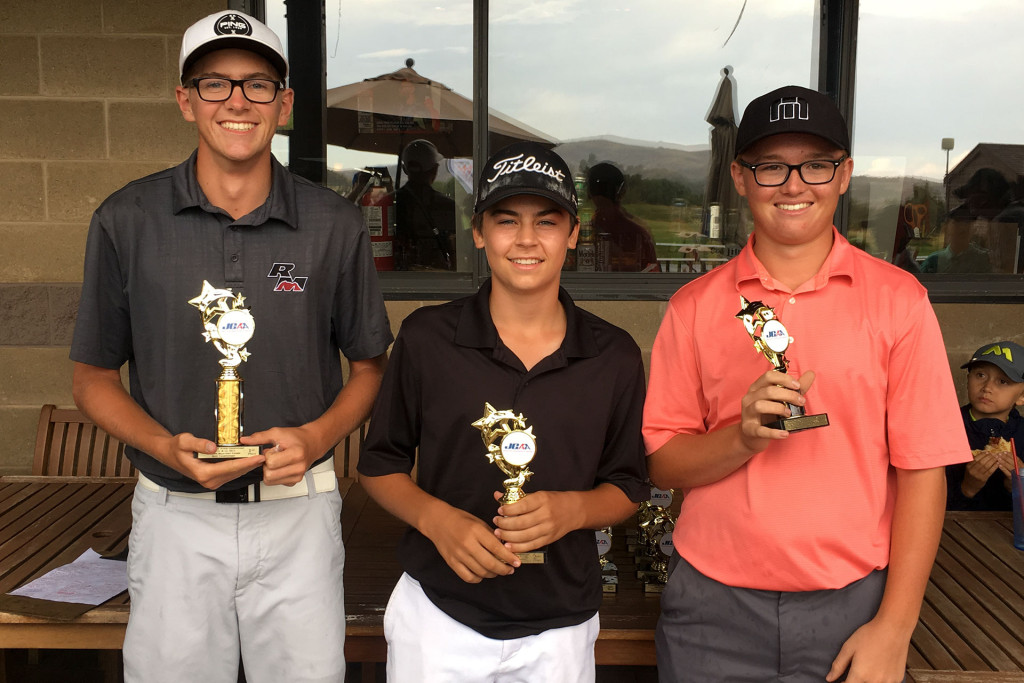 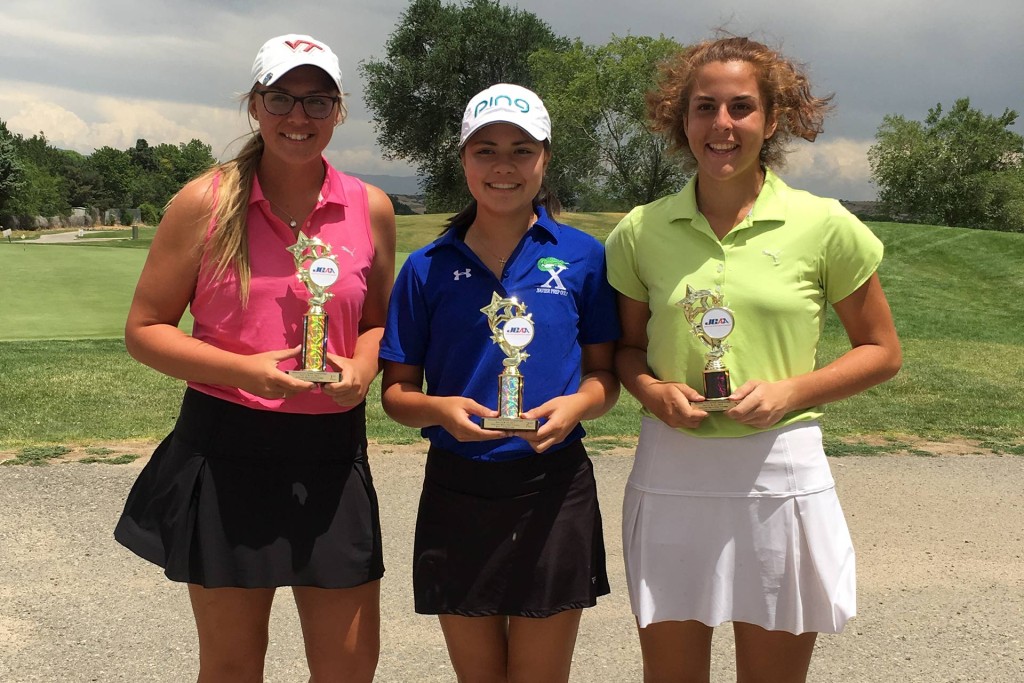 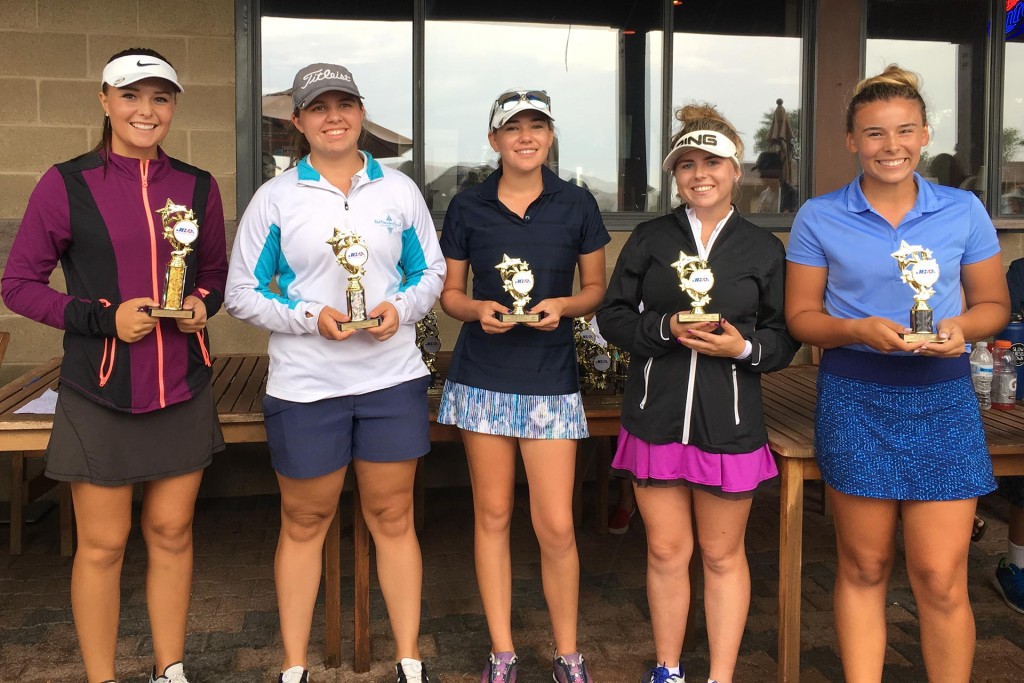 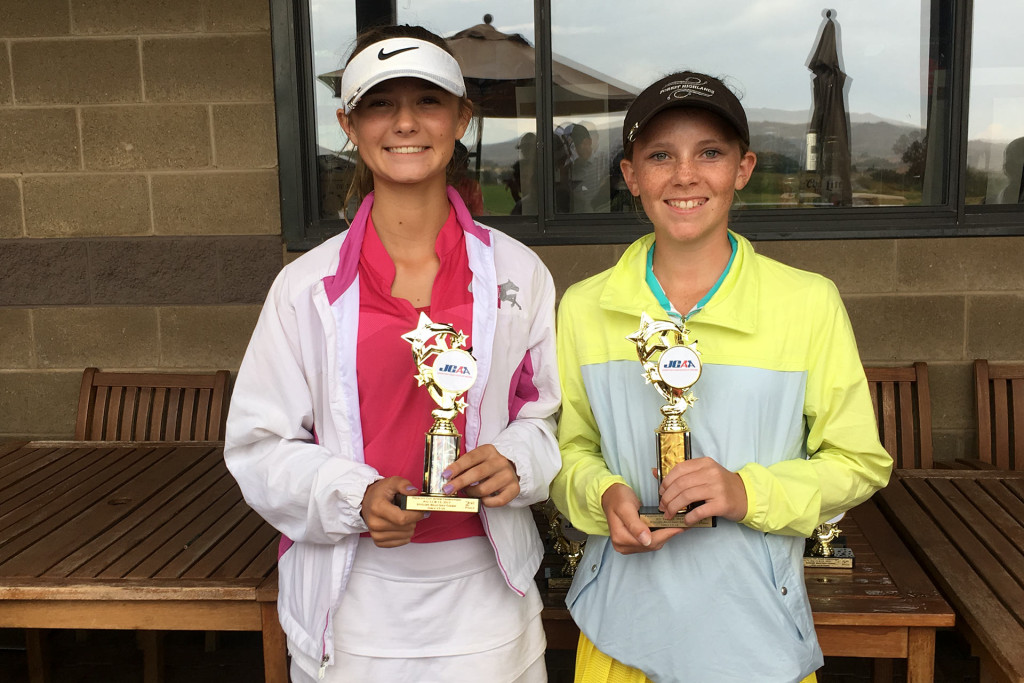 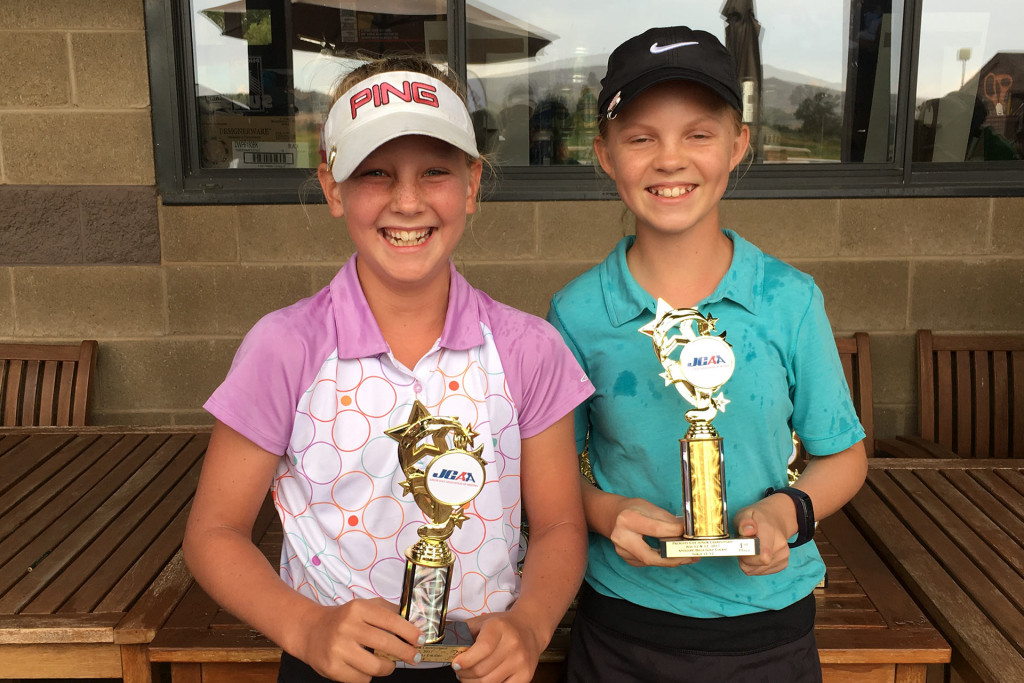 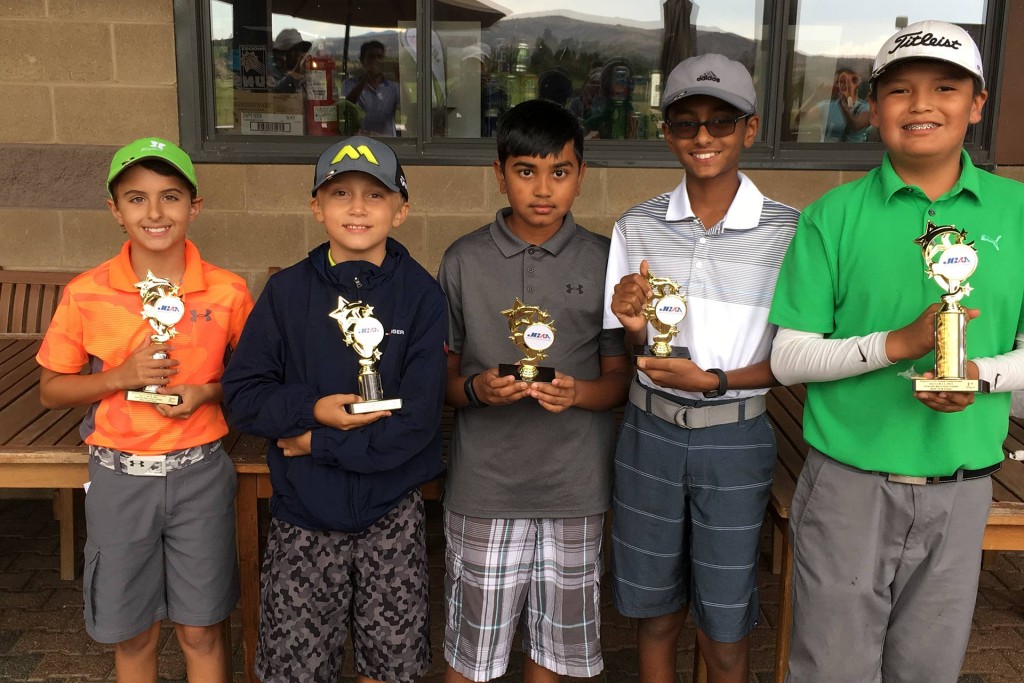 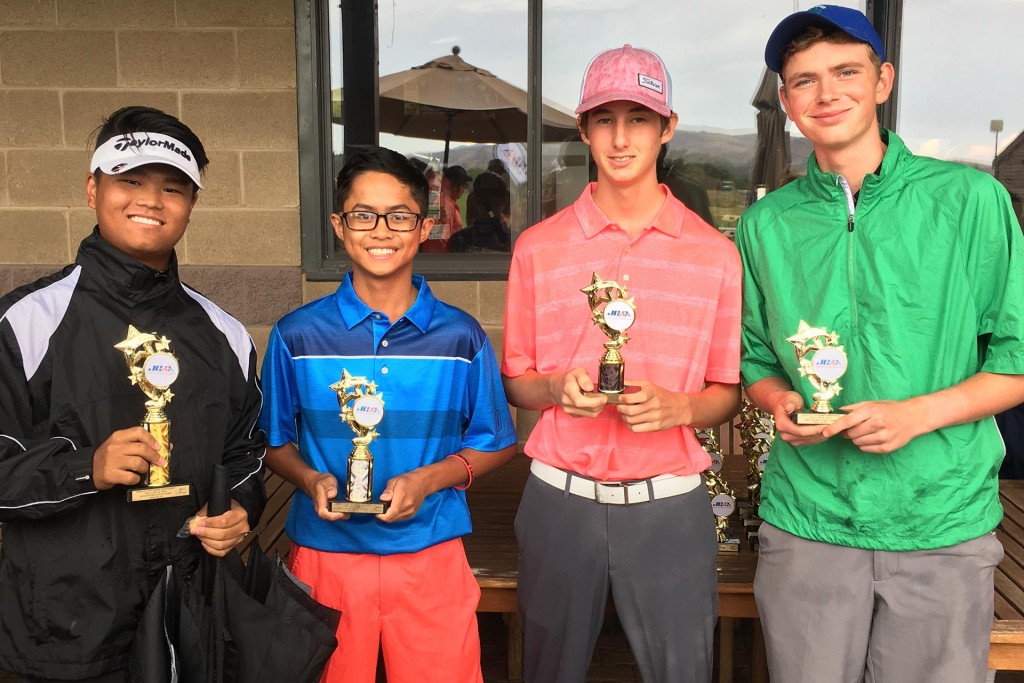 In the Girls Championship Division, Emily Mahar of Phoenix unseated defending champion, Ashley Menne (68-69—137, -7) of Surprise, by one stroke. Along the way to victory, Mahar went 9-under par for a ten-hole stretch from No. 15 in the first round through No. 6 in second round, which included two eagles and five birdies. She ended up at 8-under par for the tournament (69-67—136). Maya Benita of Tucson came in third place at 1-under par (73-70—143).