For the first time in more than 20 years, the Junior America’s Cup ended with a tie for first place. Utah and San Diego posted matching 4-over-par 643s to earn co-championship honors at Blackhawk Golf Club in Edmonton, Alberta, July 22-25.

Similar to a collegiate event, the Junior America’s Cup features 18 teams of four boys representing their state, province or country. The competition is held over 54-holes with each team counting its best three scores each round. 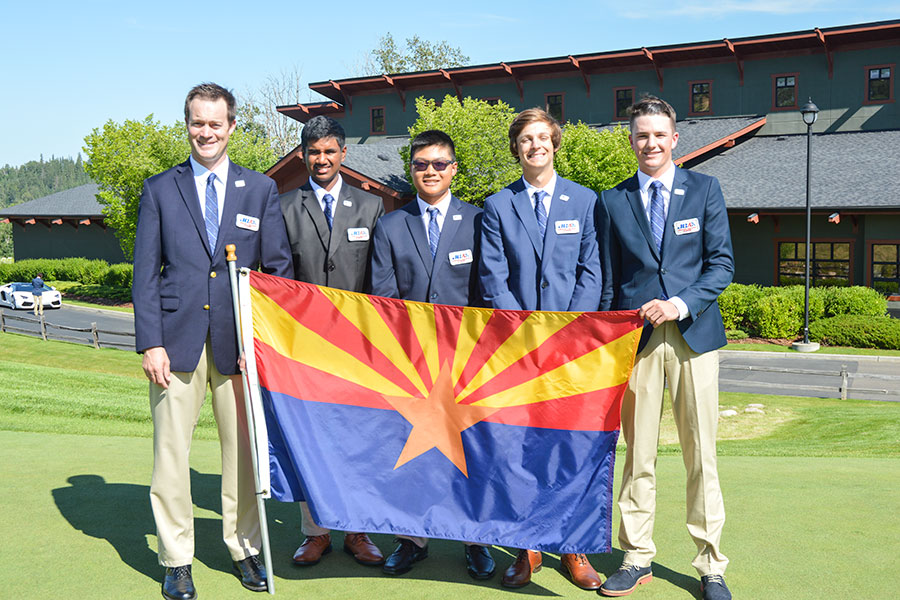 About The Junior America’s Cup