Preston Summerhays, 16, of Scottsdale successfully defended his title at the 2019 New Year Classic held at Dobson Ranch and ASU Karsten Golf Courses January 19-20 with a 5-under-par performance (68-70—138). He finished two strokes ahead of Scottsdale’s Cade Anderson who shot a steady 3-under-par 70-70—140. Jake Carlson of Phoenix came in third place at 1-under par (70-72—142). 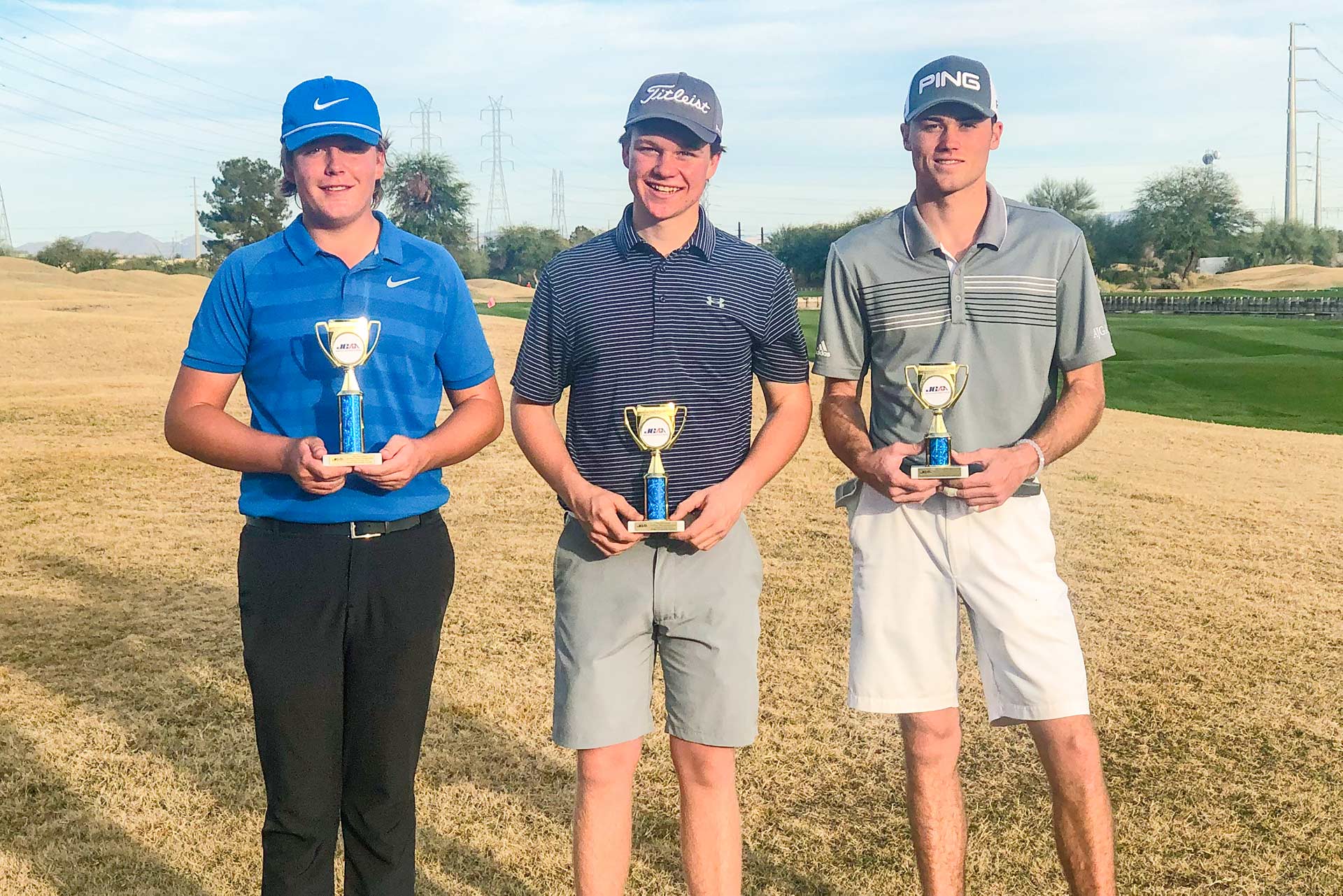 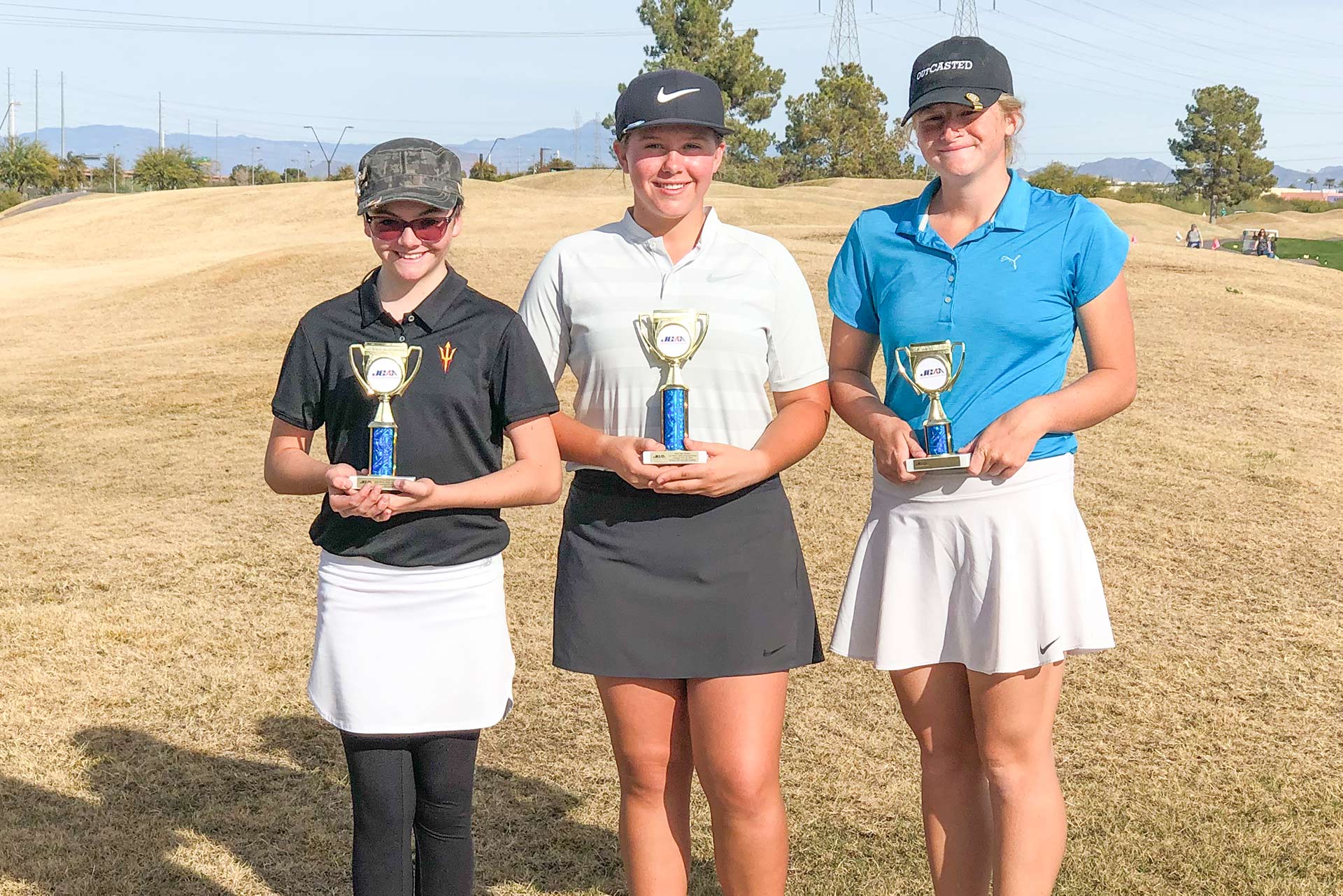 With the win, Preston starts out 2019 in the same way as his extraordinary 2018 season. Preston, at age 15, became the youngest winner of the Utah State Amateur. He qualified with ease for the U.S. Amateur after firing 65-60; and in the prestigious IMG Academy Junior World Championship, Preston posted the best score in the Boy’s 15-18 division among Arizona participants en route to a third-place finish. He also posted a win at the Phoenix Metro Jr. Championship and a T3 at The Thunderbird Invitational, a coveted Junior Masters Series tournament.

In the Girls Championship division, Preston’s younger sibling, Grace, 14, broke through to the JGAA winner’s circle in her second tournament in the Girls Championship division with a 1-under-par 142, which included a tournament-low 68 to go along with a final-round 74. Gracie McGovern of Scottsdale came in second place at 3-over-par 146 (75-71); and Carly Strole of Avondale finished in third place at 4-over-par 147 (73-74).