Lorenz, fresh off two wins in June at the Thunderbird Jr Classic and the Arizona State Junior Championship, turned in a third-consecutive JGAA victory with a sensational performance highlighted by a final-round, 8-under-par 63 on the par-71 layout. Just a week ago at the state championship, he carded another 8-under-par final-round 64, this time on a par 72 course, to win going away. The runner-up in 2018 Willie Low Invitational, Lorenz finished the 2019 tournament at 9-under-par 133, two strokes ahead of first-round leader, Zachary Missigman of Goodyear, who came in second place at 7-under par, 68-67—135. Anawin Pikulthong of Gilbert came in third place at 6-under-par 136 (69-67). With the win, Lorenz, a verbal commit to the University of Oklahoma, now sits on top of the season-long points race for JGAA Player of the Year. 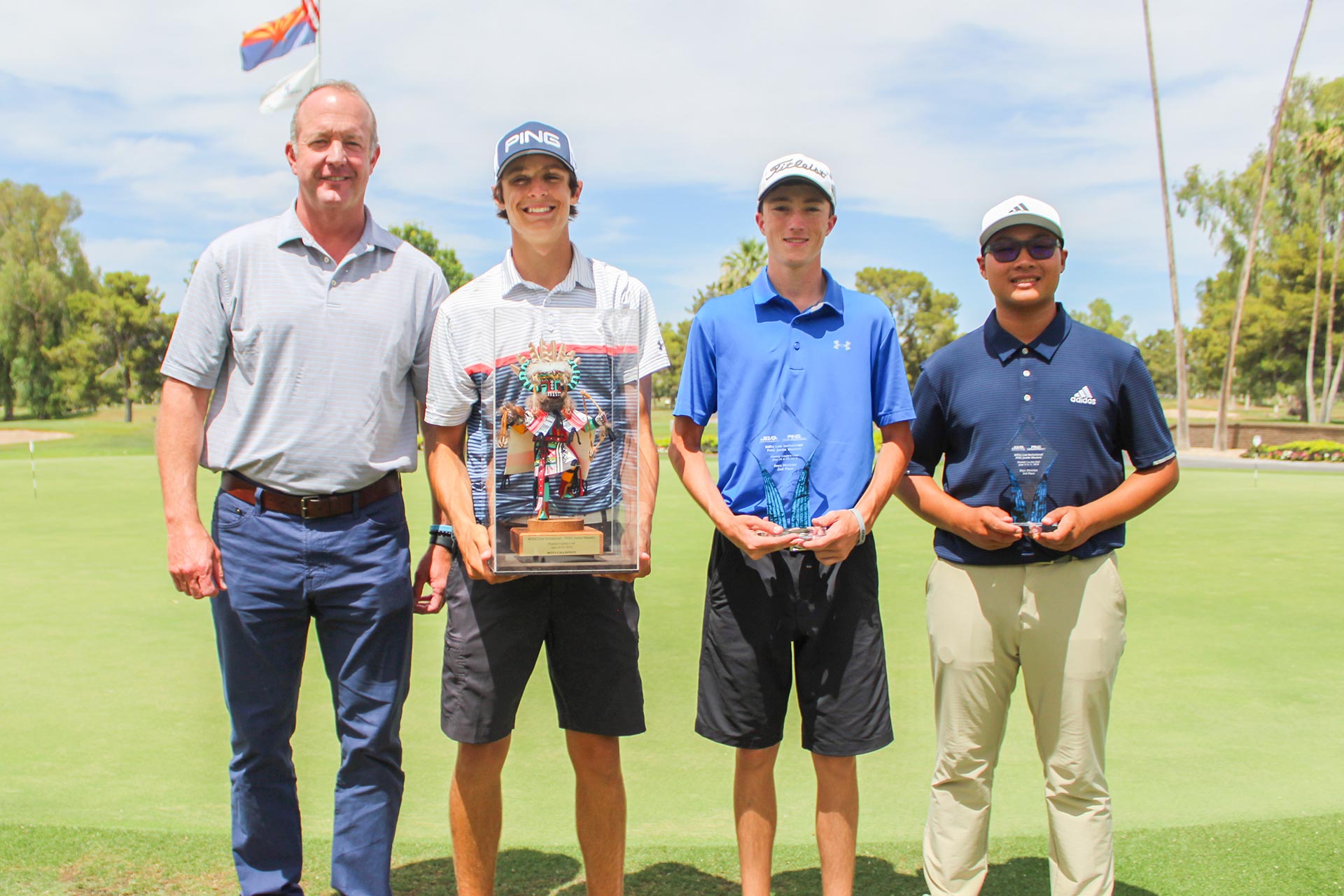 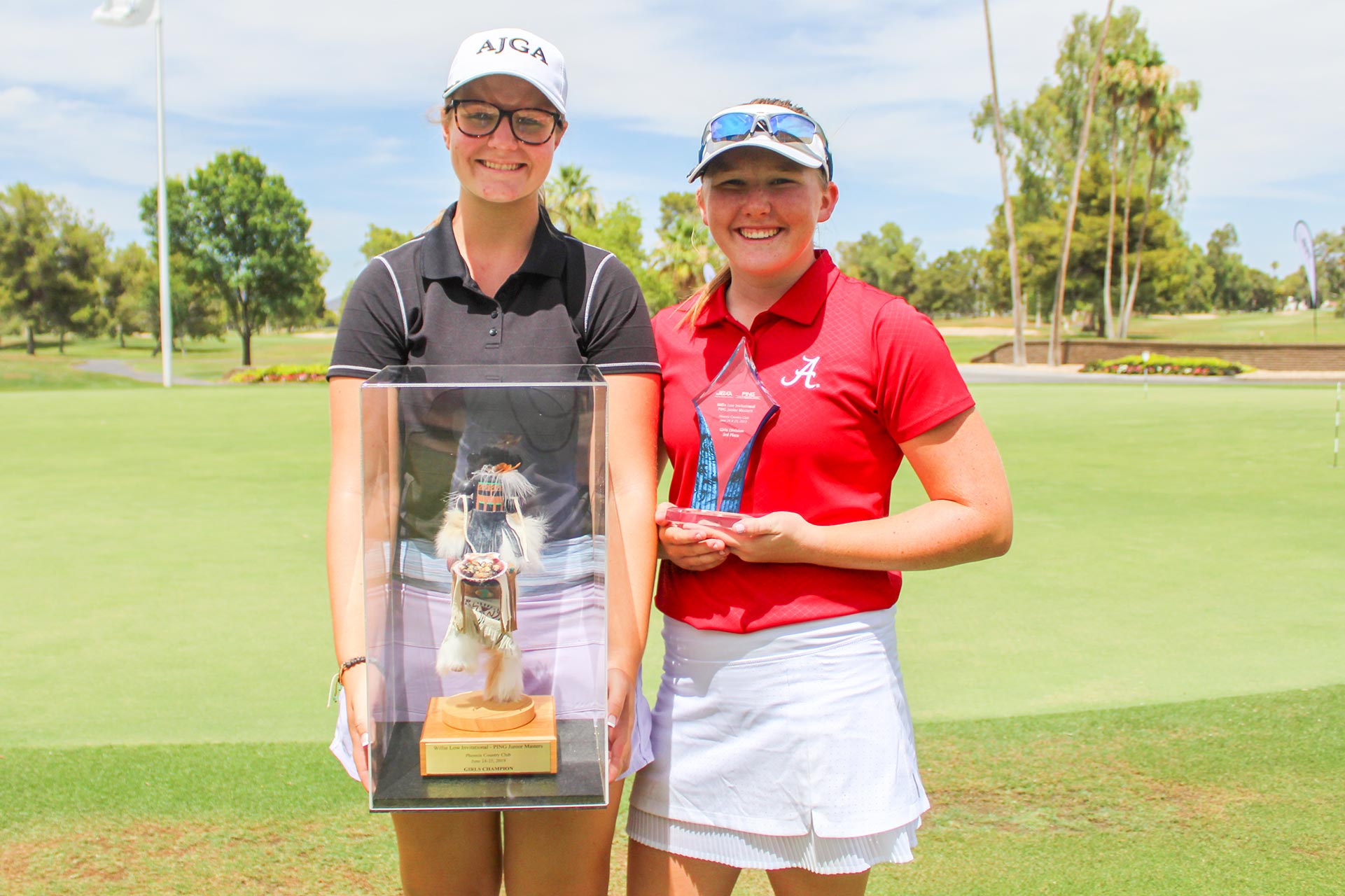 In the Girls Championship Division, defending champion, Ashley Menne of Surprise, finished in second place at 6-over-par 148 (78-70), seven strokes off the pace set by Laux who posted a wire-to-wire win with a first-round 73 followed by a 68 for a 1-under-par 141. Mattison Frick of Peoria came in third place at 7-over-par 149. With the win, Laux pulled ahead of Menne by a tight 60-point margin in the JGAA Player of the Year race.

“Our goal is to provide a competitive place for aspiring players to play,” said Alex Clark, Chairman of the Board of the JGAA. “This tournament series will allow kids to earn national-level points and will serve as a launching pad into nationally chartered events.”