Peoria’s Ben Lorenz and Madeleine Laux of Goodyear earned first-place honors in the Boy and Girls Championship divisions at the Thunderbird Junior Classic held June 11-12 on Arizona Biltmore Golf Club’s Adobe course. With the largest field in the JGAA circuit, the tournament hosted 228 boys and girls in five age divisions. 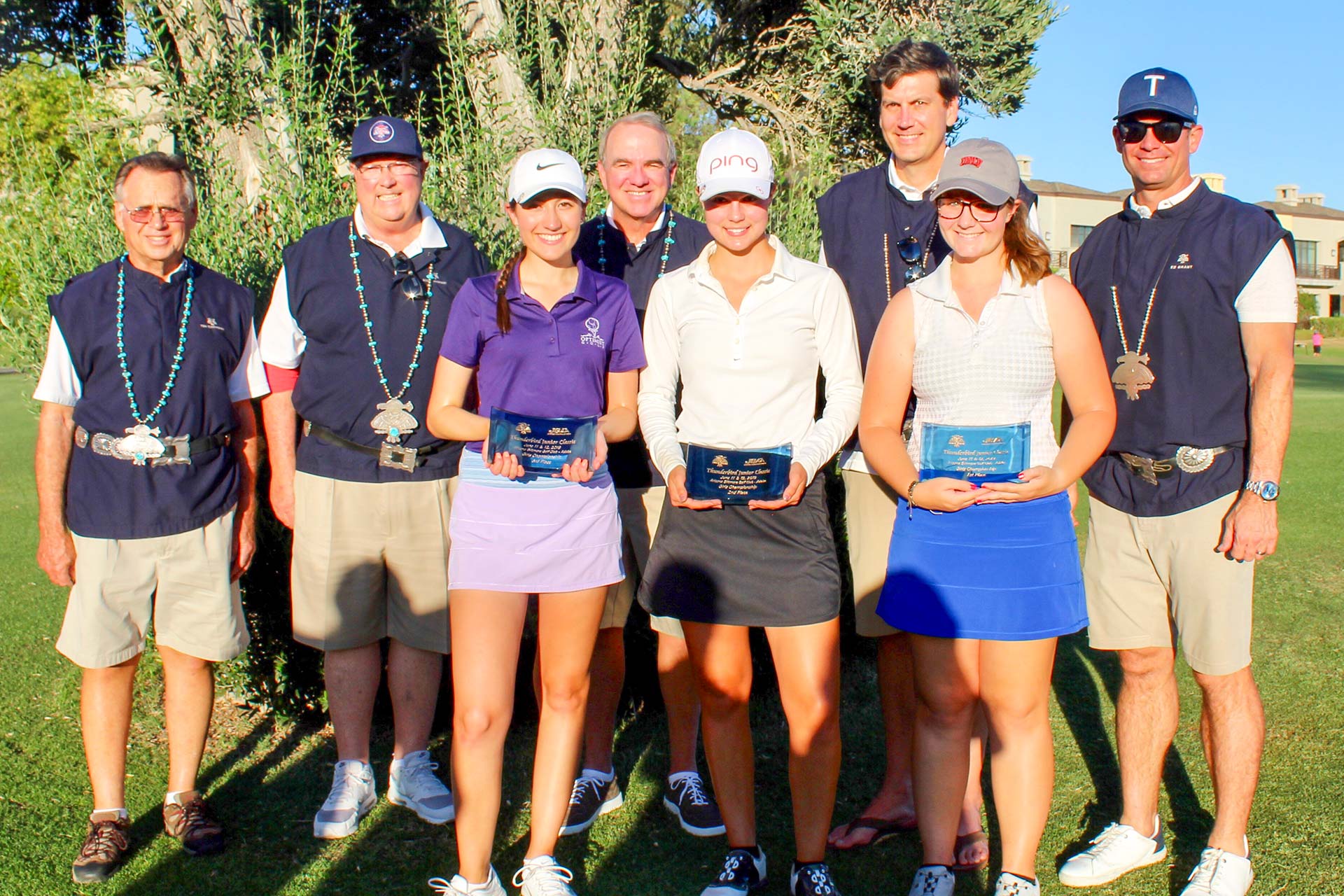 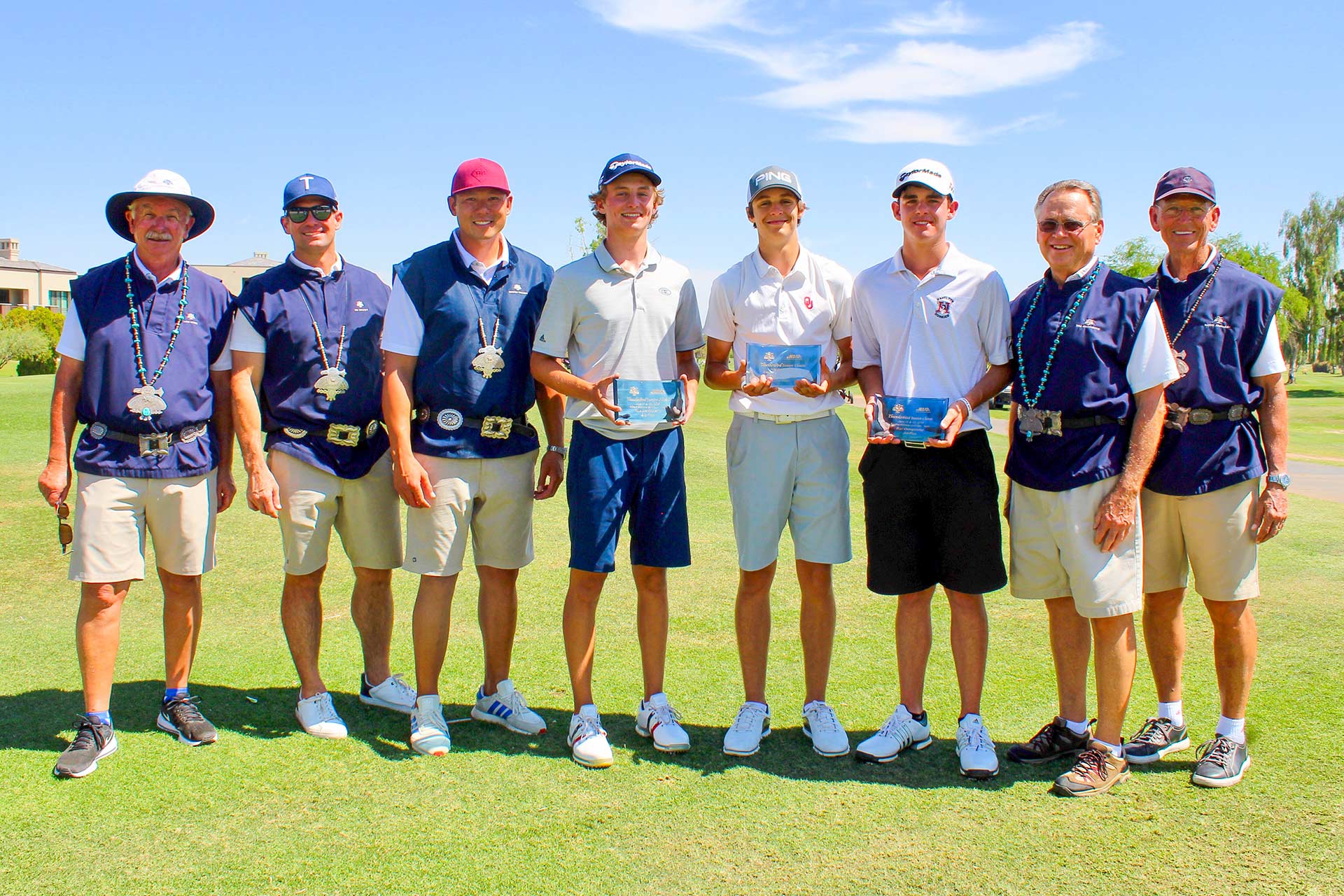 Lorenz, a verbal commit to play at the University of Oklahoma, shot a pair of 65s to finish tied for first place with Jonathan Curran (64-66) of Scottsdale at 14-under-par 130 after 36 holes. Lorenz went on to birdie the fifth playoff hole for the win. In regulation play, Lorenz turned in a bogey-free performance that included 12 birdies and one eagle. He finished strong each day, going 5-under par for the last two holes. For his part, Curran put on quite a show, carding 13 birdies, one eagle and a solo bogey. He is set to play for St Mary’s College of California in the fall. First-round leader, Ethan Adam of Chandler, came in third place, one stroke off the pace, at 13-under-par 131. He opened with a scorching 9-under-par 63, the low round of the tournament.

Laux posted 68-68—136, 8-under par, thanks to exceptional play on the back nine where she went 2-under par and 5-under par respectively in rounds 1 and 2. The win marks her third of the season with six other top-5 finishes in 10 tournaments entered. She currently sits at the top of the points race for the JGAA Player of the Year Honors in the Girls Championship division. Bailee Tayles and Breyana Matthews, both of Scottsdale, shot identical scores of 70-73—143 to finished tied for second place at 1-under par.

Title sponsors of the Thunderbird Junior Classic, The Thunderbirds, were founded in 1937 with the mission of promoting the Valley of the Sun through sports. Consisting of 55 “active” members and more than 250 “life” members, The Thunderbirds host the Waste Management Phoenix Open; the best-attended golf tournament in the world, which to date has raised nearly $135 million for Valley charities, including the JGAA. With its unmatched fan participation and rich history dating back more than 80 years, The Waste Management Phoenix Open has gained legendary status for being a unique stop on the PGA TOUR.