The Wigwam Invitational, sponsored by Warren Schutte Players Academy, the first PING Junior Masters Series tournament of the season, teed off January 26-27 at Wigwam Golf Club. After 36 holes of play, Ashley Menne of Surprise and Sydney Bryan of Mesa finished tied for first place with identical 4-over-par 148s (75-73). After two more matching par 4s on the first extra hole No. 18, the contest ended in a draw due to darkness. Menne, who earned back-to-back championships in 2016-2017, nearly captured a third in four years win at this prestigious PING Junior Masters Series tournament. Abbey Schutte of Goodyear, daughter of tournament sponsor, Warren Schutte, finished in third place at 6-over-par 150 (72-78). 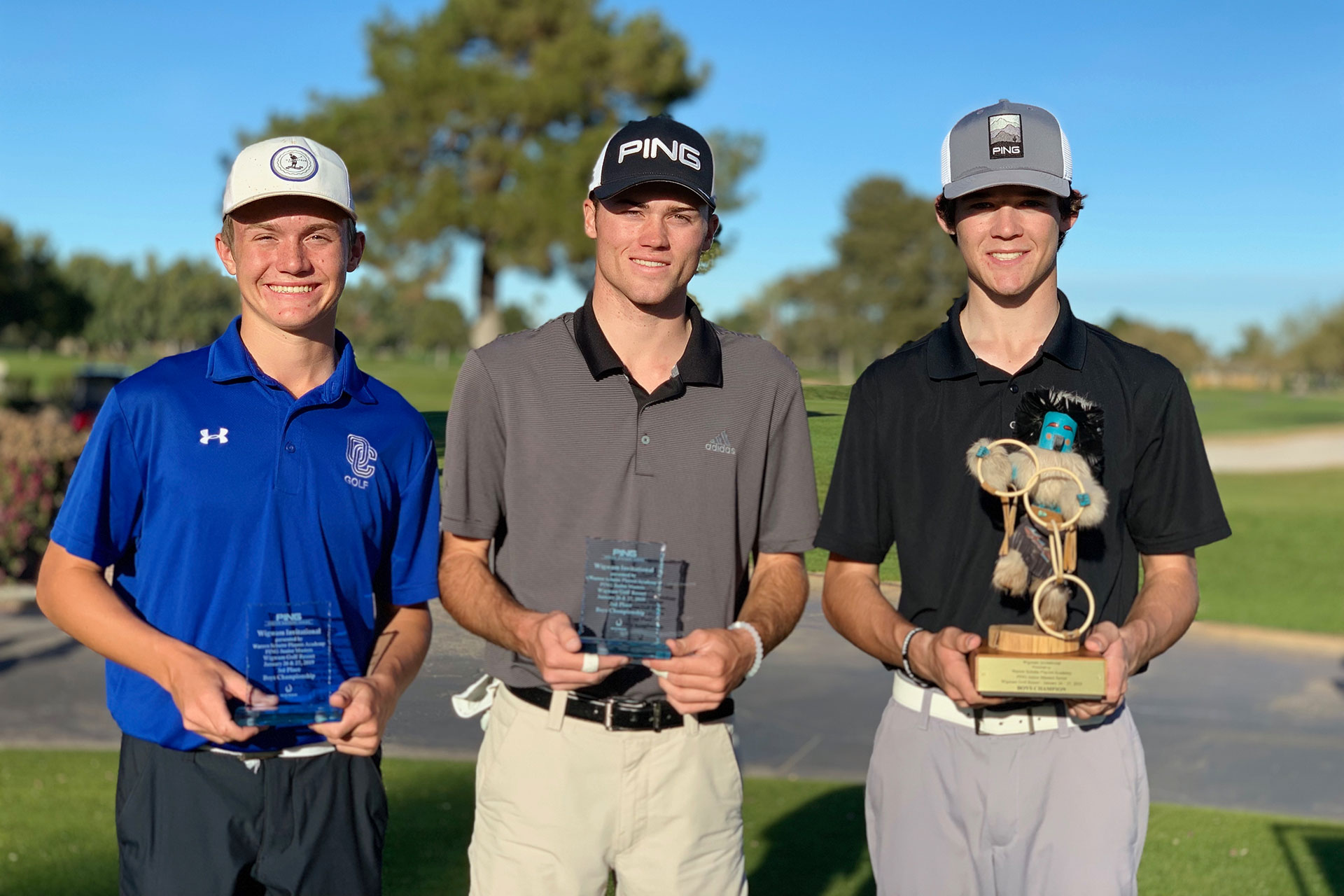 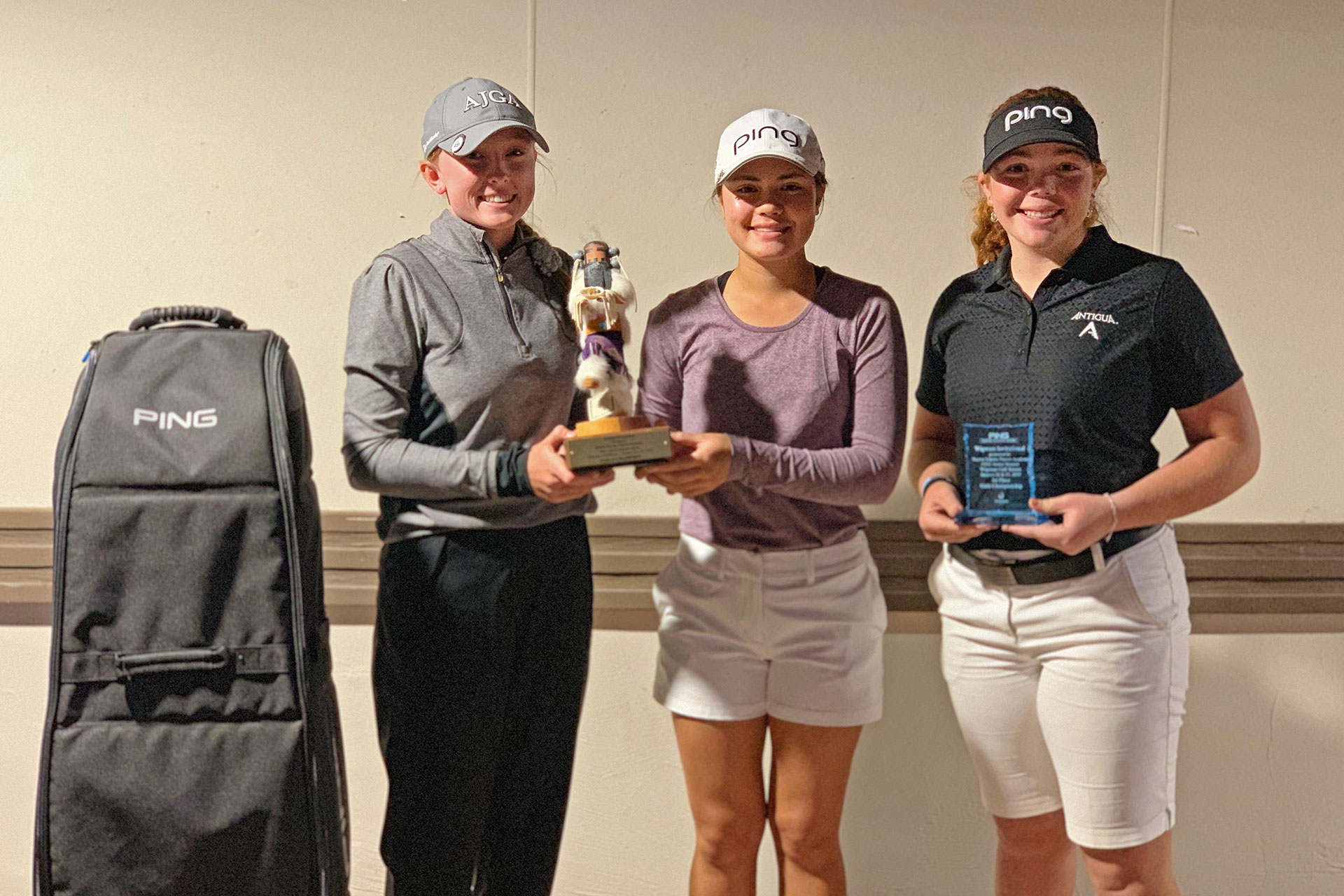 “The Wigwam Invitational attracts the top players as the first PING Junior Masters tournament,” said Scott McNevin, Executive Director of the JGAA. “It’s great to see the growth of the event through strong support from Wigwam, Warren Schutte, and now with PING for all JMS events.”

The JGAA’s Junior Masters Series consists of seven regular tournaments and one Series Championship at some of the most prestigious courses in Arizona. Debuting in 2015, the Junior Masters Series is a series of invitation-only tournaments tailored to Arizona junior golfers with the desire and ability to compete locally against their top-ranked peers. The field for the events is limited to junior golfers who are invited to compete by their national ranking by Junior Golf Scoreboard – boys must be in the top 3,500 and girls in the top 1,500.

“Our goal is to provide a competitive place for aspiring players to play,” said George Getz, Chairman of the Board of the JGAA. “This tournament series will allow kids to earn national-level points and will serve as a launching pad for nationally chartered events.”