Ashley Menne pulled away from the pack by 10; Gavin Aurilia wins by two over three players. 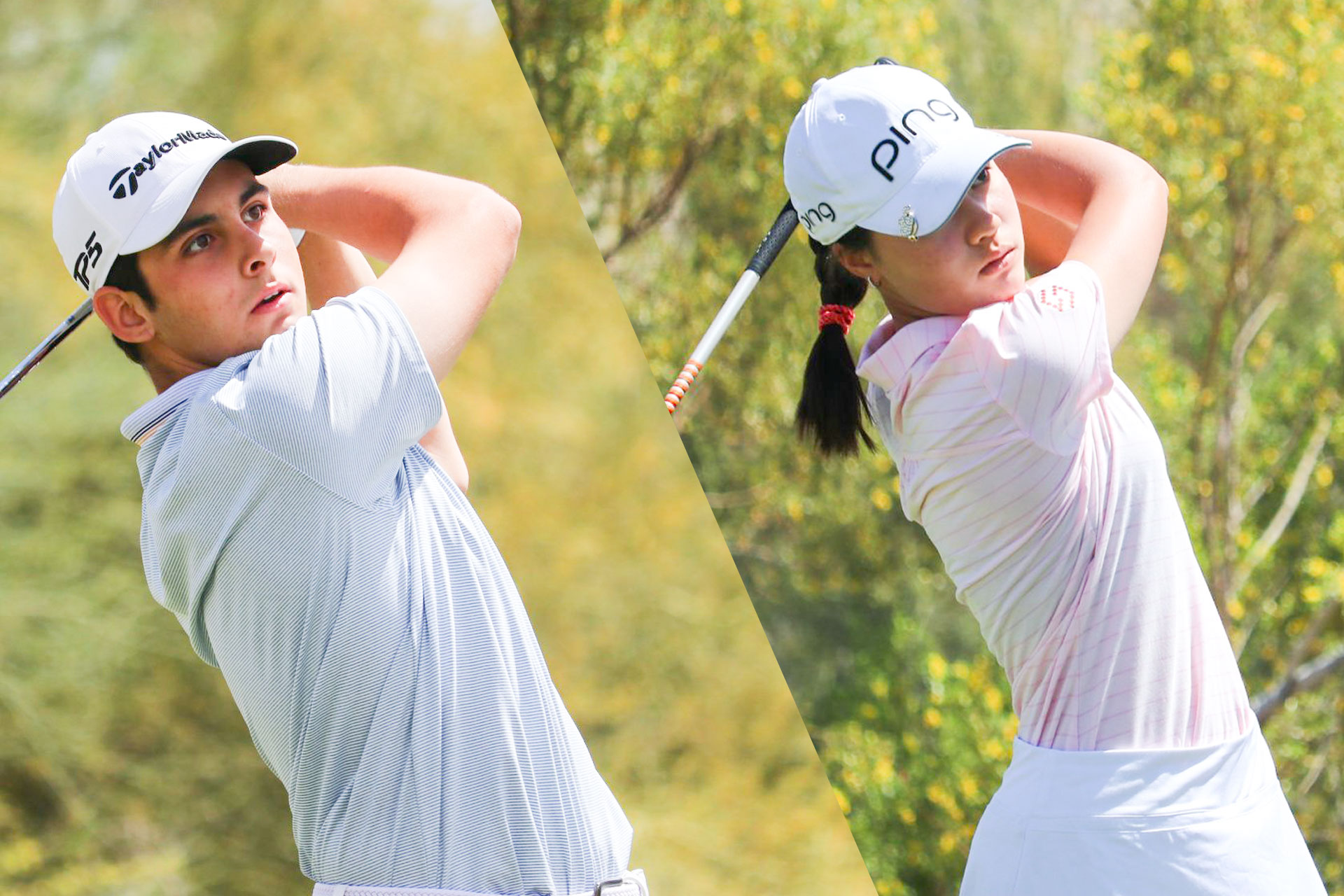 The first local qualifier to enter the coveted IMG Academy Junior World Championship was recently contested at Whirlwind Golf Club’s Cattail Course April 13-14 with 19 Arizona junior golfers earning a spot into the championship to be held July 8-12 in San Diego.

In the Girls Championship division, Ashley Menne of Surprise successfully defended her title with a blistering 12-under-par performance – 10 shots clear of the nearest competitor – featuring a 7-under 65 followed by a 5-under 67. Brooke Veres of Goodyear also made the cut at 2-under-par 142 (72-70).