By Golf EditorAugust 13, 2019No Comments 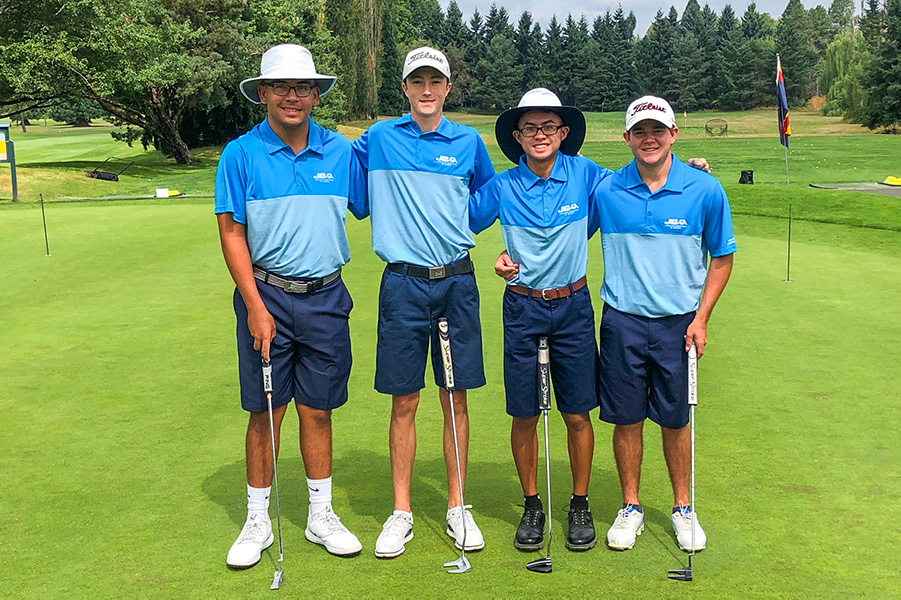 In the four-person-team format, the three lowest individual scores each day determine the team total score. Team Arizona began by shooting 3-over-par 111 on the front nine in the first round followed by a 4-over-par 112 on the back nine to finish at 7-over-par 223 for the first round. They then shot a 6-over 114 and 9-over 117 for the front and back nines (respectively) to finish the final round at 15-over-par 231 for the second round. Combined, the total came to 22-over-par 454, which placed Team Arizona in solo eighth place. Team Oregon won the team championship at 2-under-par 430 (221-209).

Individually, Quagliata led Team Arizona with a 2-over-par performance highlighted by a seven-hole stretch with four birdies in round one. His rounds of 70-76 earned T8 honors, six strokes off the pace set by Luke Potter of San Diego. Missigman finished at 7-over-par 151 with rounds of 74-77, for a T23 finish. Daniel Thompson finished T39 at 15-over-par 159 (81-78). And Noah Nuez was forced to withdraw due to injury.