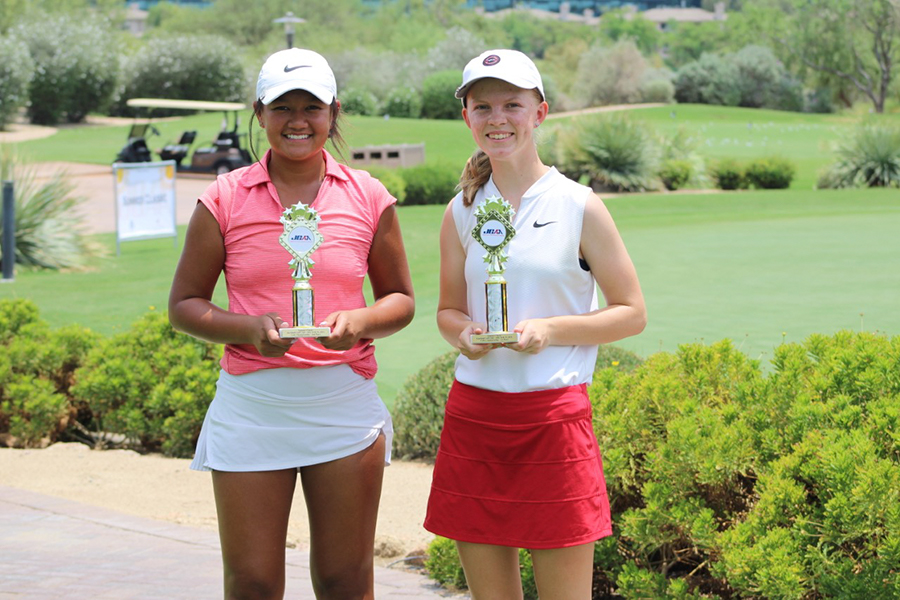 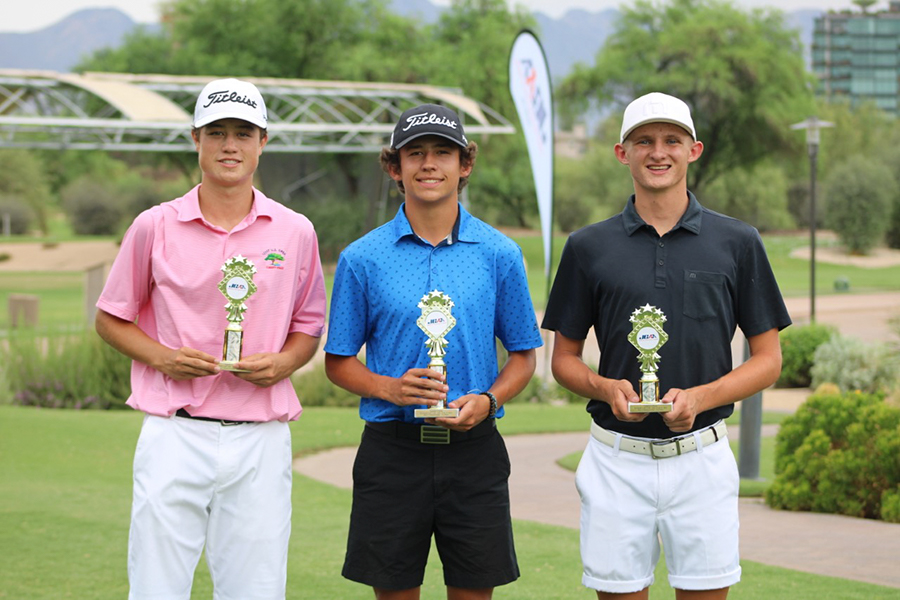 The 2021 Summer Classic teed off July 14-15 with the Boys and Girls Championship divisions as well as 15-18 Boys and Girls divisions competing at Kierland Golf Club, while the 13-14 divisions were contested at Starfire Golf Club.

George Rubelsky of Phoenix held the first-round lead in the Boys Championship division after a 4-under 68. In the second round Chandler’s Wyatt Chapman shot the same score, 68, including two eagles, to pull ahead of Rubelsky for the one-stroke victory at -6. Carter Wilkes of Mesa came in third place thanks to his final-round, 5-under 67, which featured six birdies and one bogey.

Fresh from a runner-up finish days before at the Prescott City Jr Championship, Annie Dawson shot steady rounds of 71-71, one more birdie than bogey each day, to win the Girls Championship division by four strokes at -2. Makenna Cabardo of Scottsdale shot 74-74 to finish in second place at 4-over par, and Taylor Wilczek of Las Vegas shaved six strokes off her first round score to climb into third place at 6-over par (78-72).