By Golf EditorAugust 2, 2021No Comments 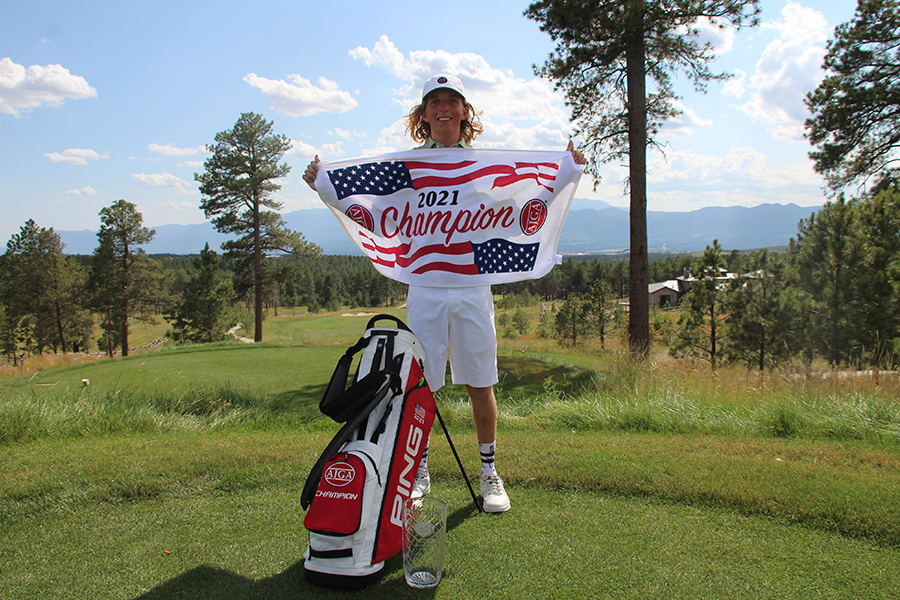 Camden Braidech of Scottsdale earned his first AJGA win of his career at the Colorado Springs Junior by Centura Health, held July 26-29 at The Club at Flying Horse. Braidech took the first-round lead, with a 4-under 68 on the Phil Smith Course, before Luke Cushman of Castle Rock and Vincent Cervantes of Chandler temporarily passed him by a stroke after the second round. Braidech finally closed out the win at -5 (68-70-73), while Cushman (68-69-75) and Cervantes (72-65-75) finished tied for second place.