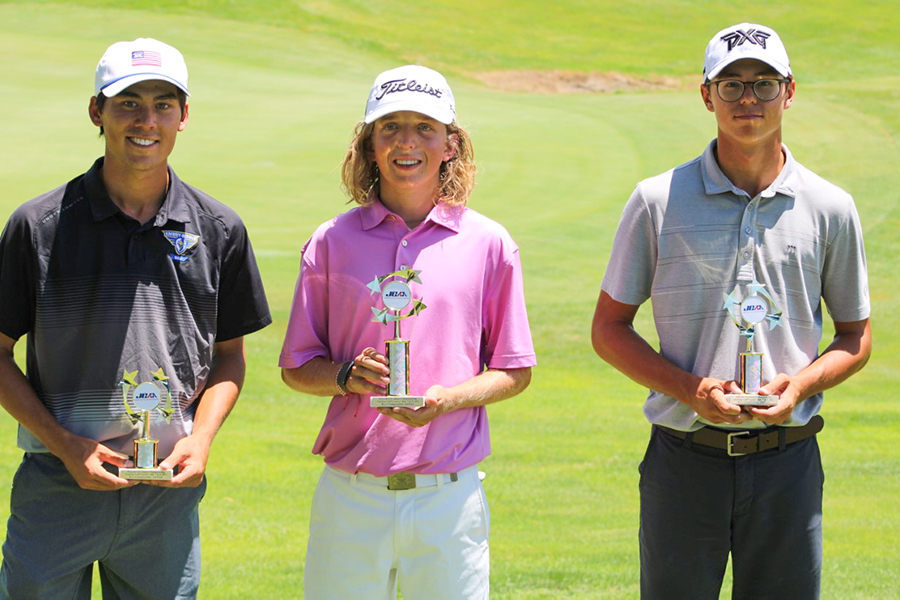 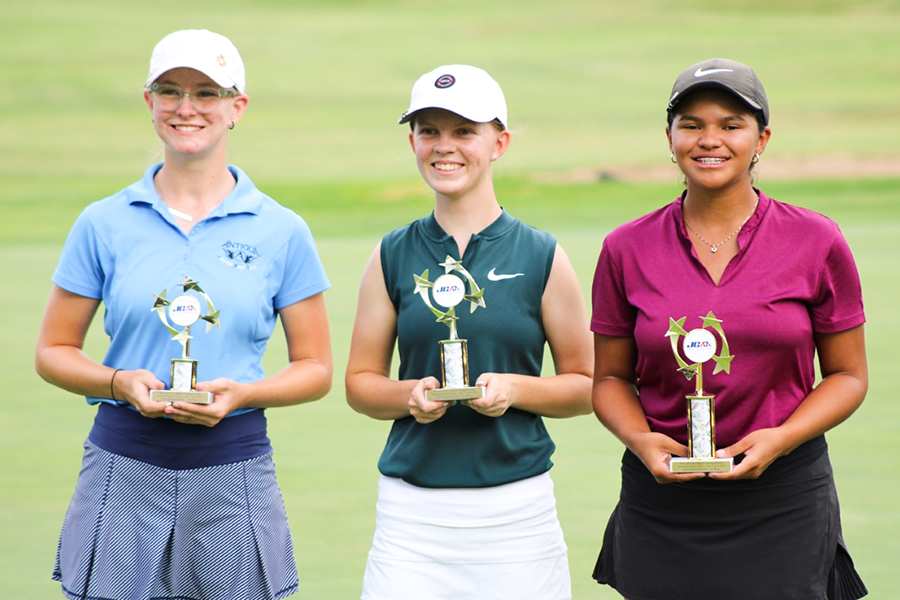 After a trio of first round 70s on the North Course at Antelope Hills Golf Course, three players sat tied for the lead in the Boys Championship division, including eventual winner, Camden Braidech of Scottsdale. In the second round he shot a 3-under-par 69 on the South Course for the win at -4, two strokes clear of Prescott’s hard-charging Trevor Lewis (73-68), bound for nearby Embry-Riddle Aeronautical University in the fall. He recorded the low round of the tournament, 4-under 68, to earn a share of second place at 2-under par alongside Tyler Linam of Sun City who shot rounds of 70-71.

In the Girls Championship division, Annie Dawson of Phoenix took the first round lead with a 5-under 66 on the North Course, four strokes ahead of Aaryanna Morris of Avondale, who shot 70. Morris then dipped into the 60s in the final round with a 4-under 68 on the South Course to top Dawson by one stroke at -4 and third place finisher, Kendall Hayward, (71-70) of Mesa by three strokes at -2.